28 Shows to Watch on Shahid That Will Pass the Time

We know you're probably really bored of the quarantine and you've already watched your favorite shows twice by now. So, it's about time to start looking for something new and exciting. Many of us have turned to Shahid to entertain us with Egyptian, Khaleeji, Turkish and Indian TV series to pick from. Some of which could be old favorites, but there are definitely new and exciting ones that you haven't seen before. We've also added some of the Ramadan 2020 shows that will be on Shahid VIP, so you can start getting ready.

So, here are the top 28 best TV shows to watch on Shahid online...

Also don't miss our list of Ramadan series in 2020.

Let's start with the Ramadan series 2020 on Shahid VIP:

The legend stars as Nour Abdul Mageed, also known as Valentino. He owns international schools with his wife. They start to disagree on a lot of things and it gets interesting...

The 2020 Ramadan series Forsa Tanya is about a successful engineer who has struggled with relationships because of her job, until greed starts to interfere.

Hesham Maged and Chico are back with a comedy that is definitely unlike anything we've seen in Ramadan before...

Amir Karara stars in a show about the martyr Ahmed Saber Mansi, who died in an Ambush at Rafah in 2017, during a terrorist attack in Sinai. 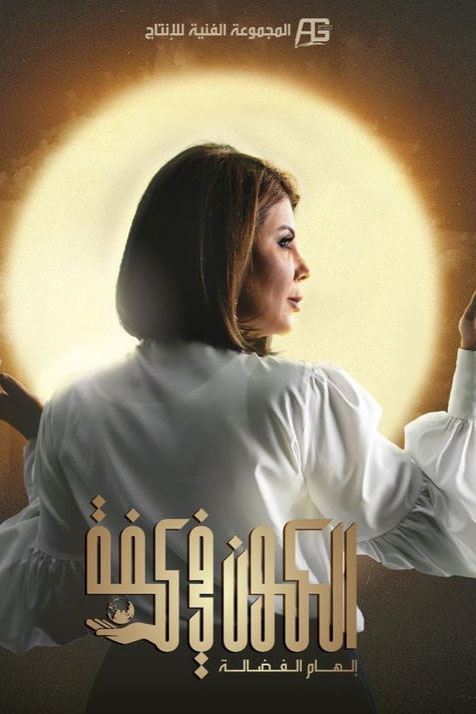 This Ramadan series talks about some of the social issues that happen within Kuwaiti and Gulf families.

Everyone's favorite Fifi Abdou is here to bring a lot of laughter to your Ramadan with a prank show that probably everyone will be talking about by the 1st week of Ramadan.

Hayat Al Fahad brings to the TV a story about the struggles of a Jewish woman because of her religion.

Mohamed Ramadan stars this year in a story about a man who suddenly finds himself responsible for his whole family after the passing of his father.

The Arabic version of the famous TV show Beat the Star is being hosted by Razan and the star of the show is Ahmed El Sakka, where guest stars attempt to compete and win him at some very fun and interesting games.

Now let's talk about the rest of the Shows on Shahid that you don't want to miss...

10. Friday of Every Week 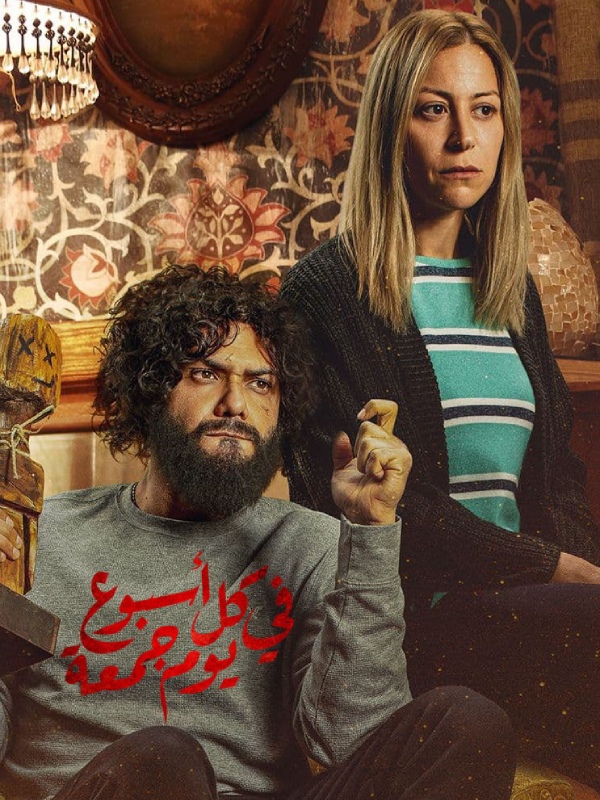 This is one of the best new Egyptian series on Shahid right now, which I really recommend you watch. It is a mix between drama and crime, starring Menna Shalaby, Asser Yassin and Sawsan Badr. It's about a woman with an unknown past who has to live with a man suffering from autism. A series of crimes happen every Friday. 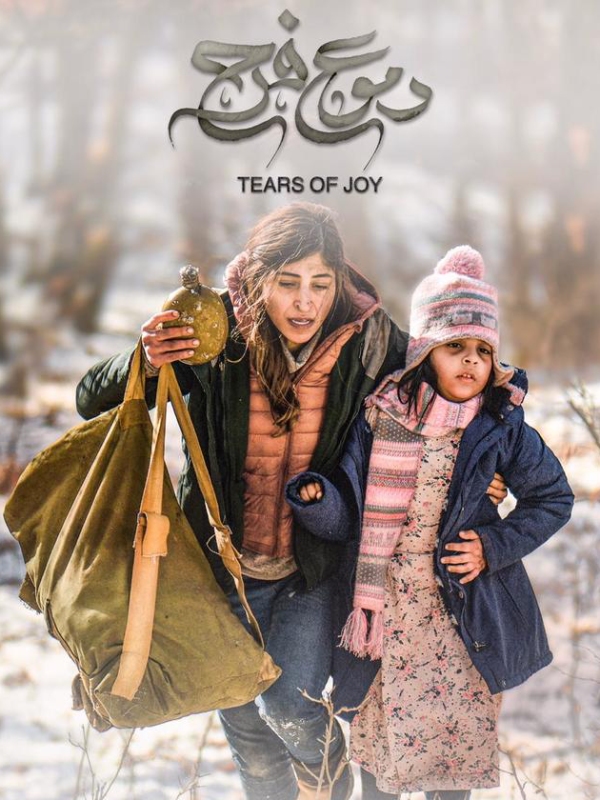 If you are a fan of the Khaleeji series, you will definitely like Tears of Joy, as it is a dramatic show with a lot of mystery. It tells the story of a Kuwaiti family's trip that turns into a nightmare when their daughter gets lost in one of Georgia's most dangerous forests. It stars Shojoon Al Hajiri, Huda El Khateib and Abdelaziz El Haddad. 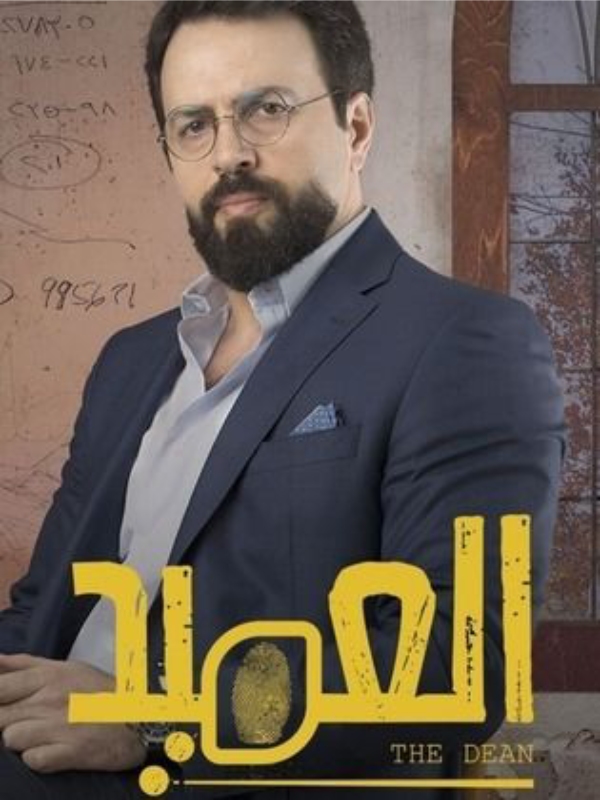 This show is about a witness narrating a mysterious crime that forces a Dean to move away from university and dedicate himself to a crime investigation. It's an exciting series with a lot of mystery, starring Taim Hassan, Rodney Haddad and Badi Abu Shakra. 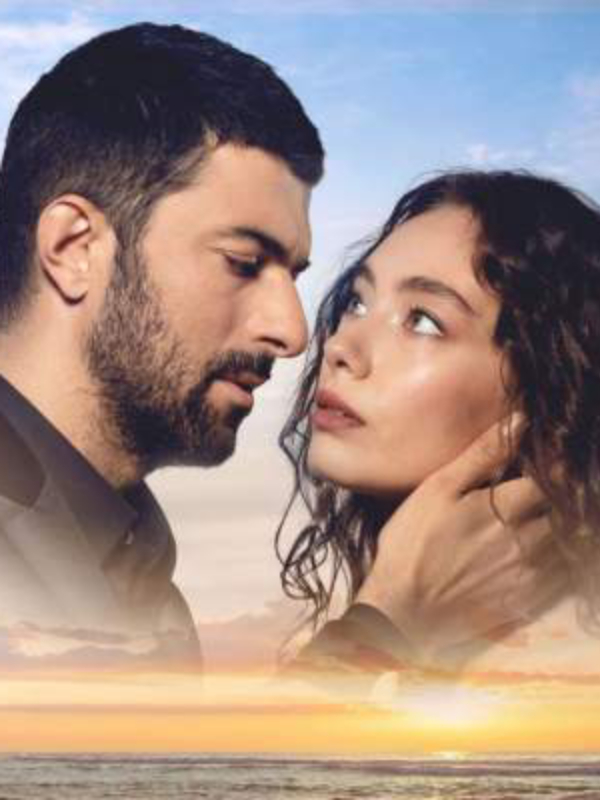 If you love Turkish dramas, this should be next on your list. It's a romantic love story between an ambassador's daughter and the simple man she falls in love with.

If you're wondering what movie you should watch next, we have a quiz to help you out. 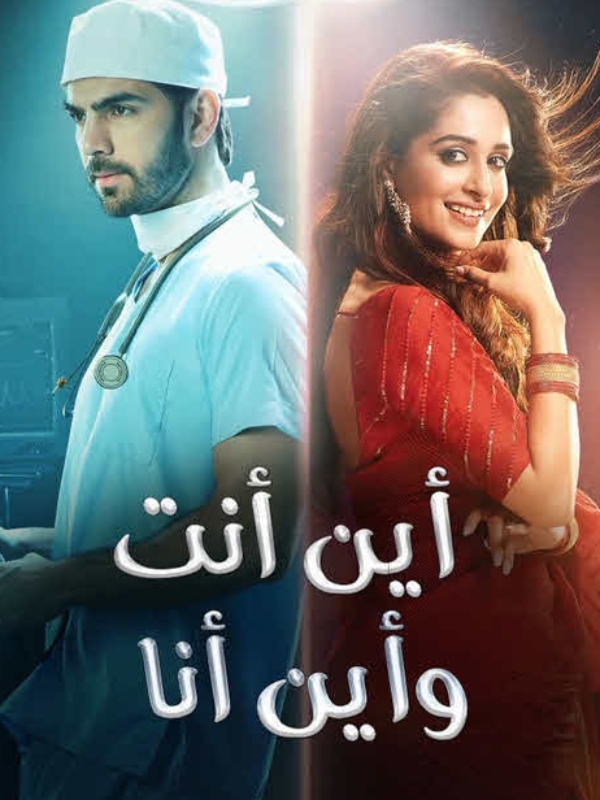 This famous Indian show is one of Bollywood's popular romantic series. It's about an encounter between a doctor and a women that ends up changing their lives in the most unexpected way. 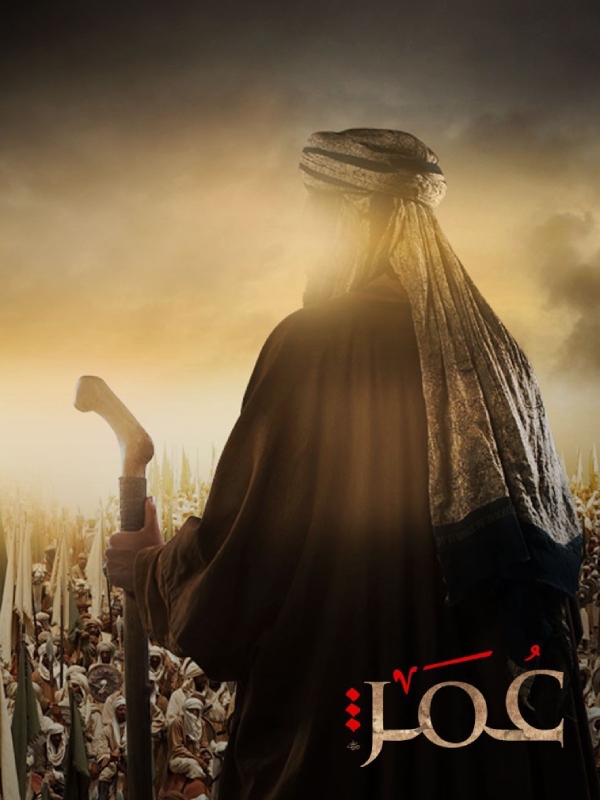 This is one of the most famous Arabic TV shows, that was televised a while back, about the story of Omar bin Al-Khattab. 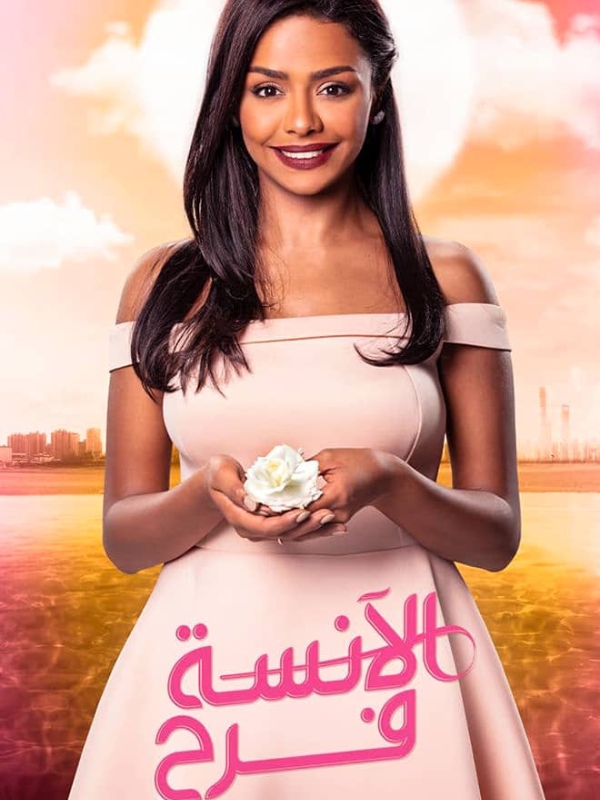 This show is the Arabic version of the famous American hit TV show Jane the Virgin. It's a crazy story that will have you crying with laughter and also has a mix of romance and drama thrown in there. 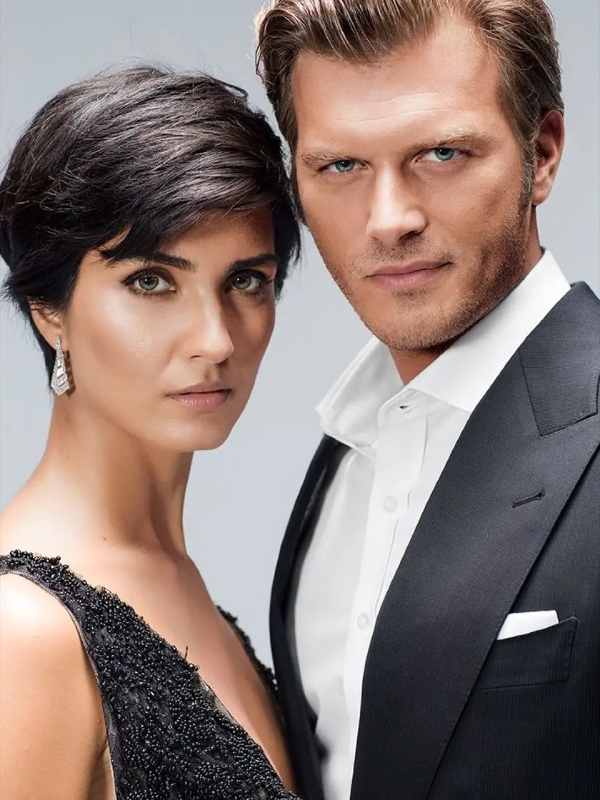 This Turkish show is relatively old but it is still really popular and loved by many people. You can find all episodes of the first season on Shahid. It stars Kıvanç Tatlıtuğ and Tuba Büyüküstün. 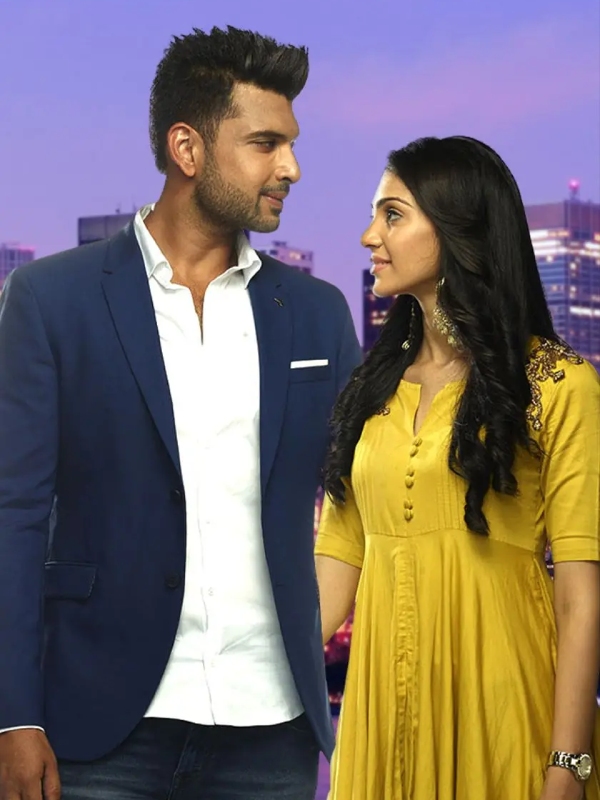 A very popular romantic Indian series. It's about a man from a rich family who doesn't believe in love, until he meets a girl who turns his life upside down. 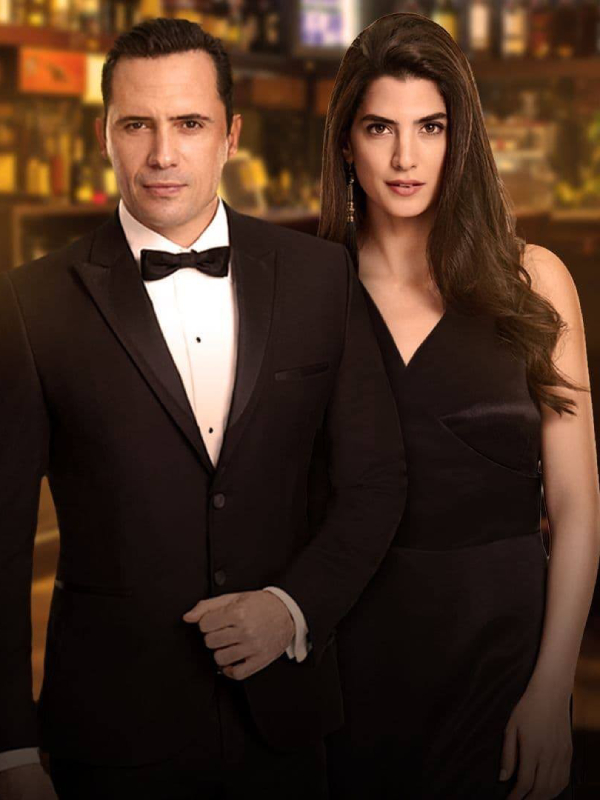 This is the Arabic version of the famous Turkish series Istanbullu Gelin, which stars Dhafer El Abidine and Carmen Bsaibes. 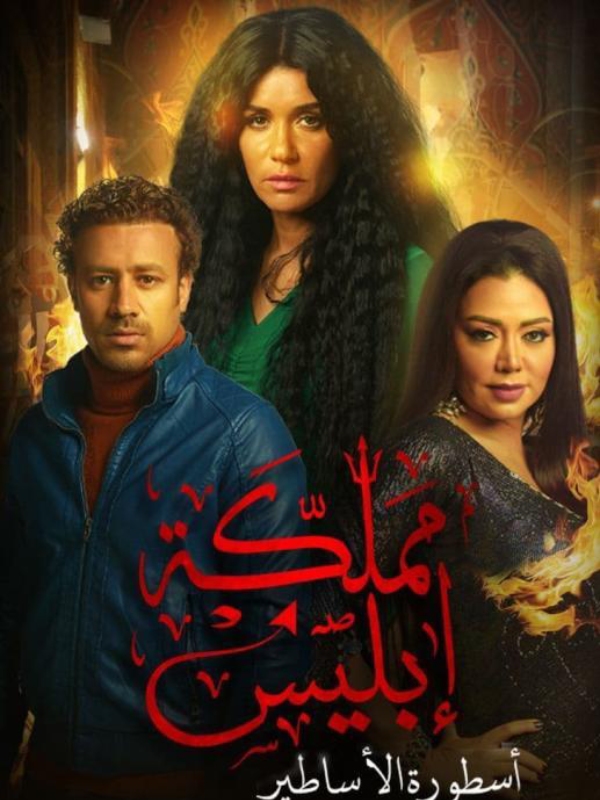 This is a new drama with a lot of enticing and exciting events with a huge cast, starring Ahmed Dawood, Salwa Khattab, Ghada Adel and Rania Yousef. 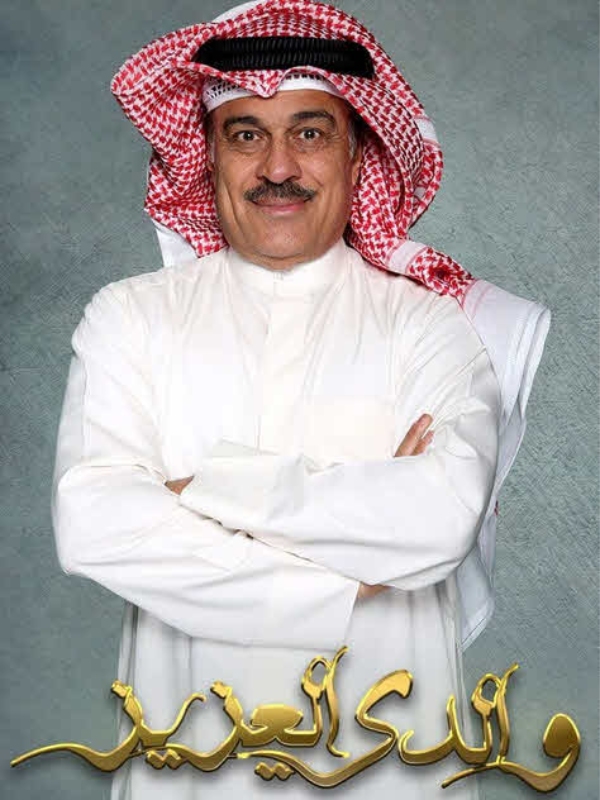 A new and exclusive show on Shahid app about a relationship between two people that reaches a point of failure, but destiny brings them together again for some reason. 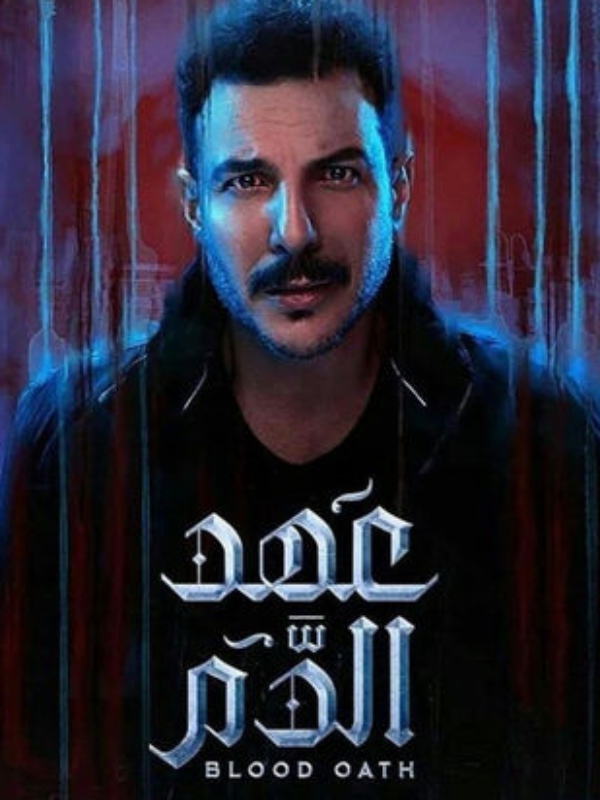 If you love action and mystery, we recommend you check this out. It stars the amazing actor Basel Khayat and Nadine Tahssine Bek. 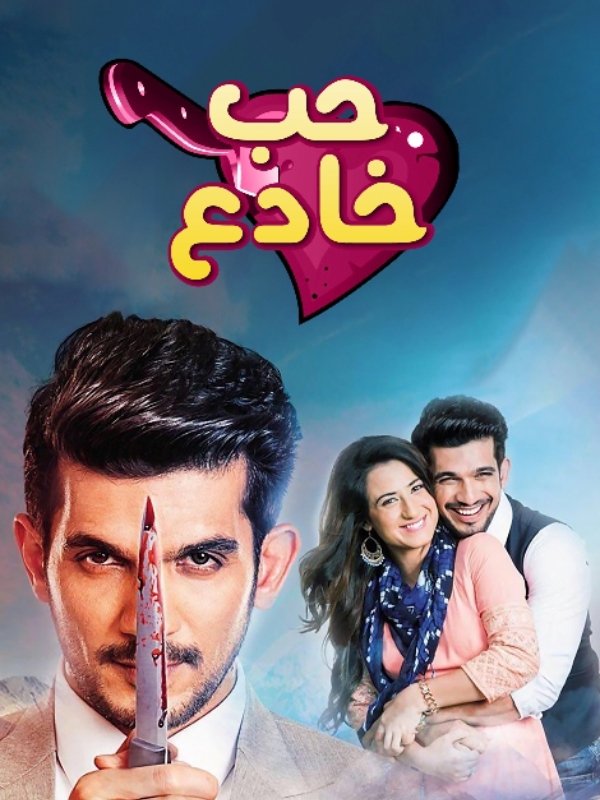 Another popular Bollywood show that is all about mystery and crime. It tells the story of a girl who falls in love with a man she hasn't met before, only to find herself involved in a series of murders. 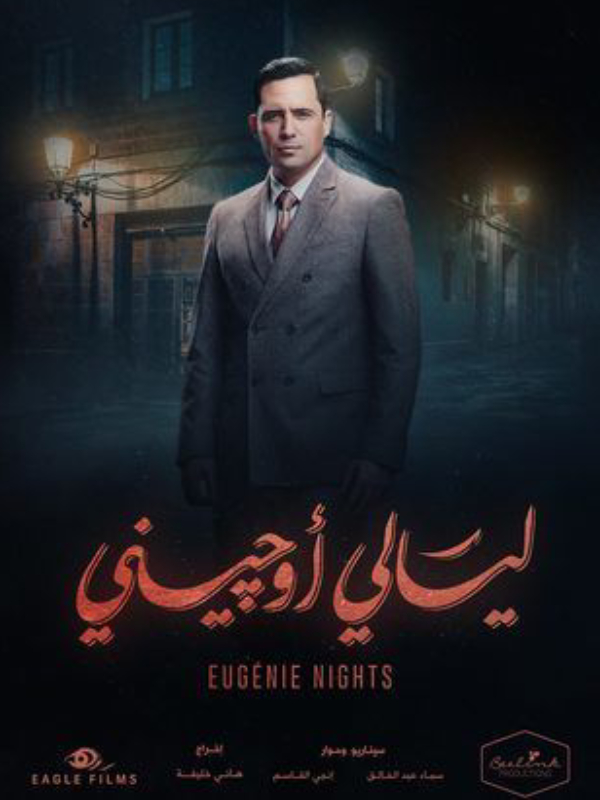 If you love period pieces, we recommend you watch this romantic series which takes place in the '40s. It's one of the most popular Arabic series from last Ramadan and on Shahid. 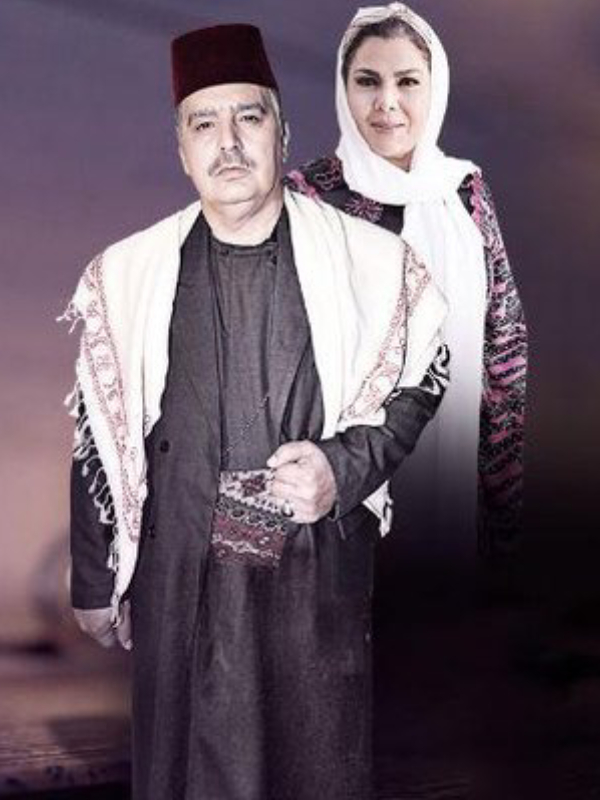 If you've been a fan of Bab Al Hara, you can continue watching its latest season on Shahid. 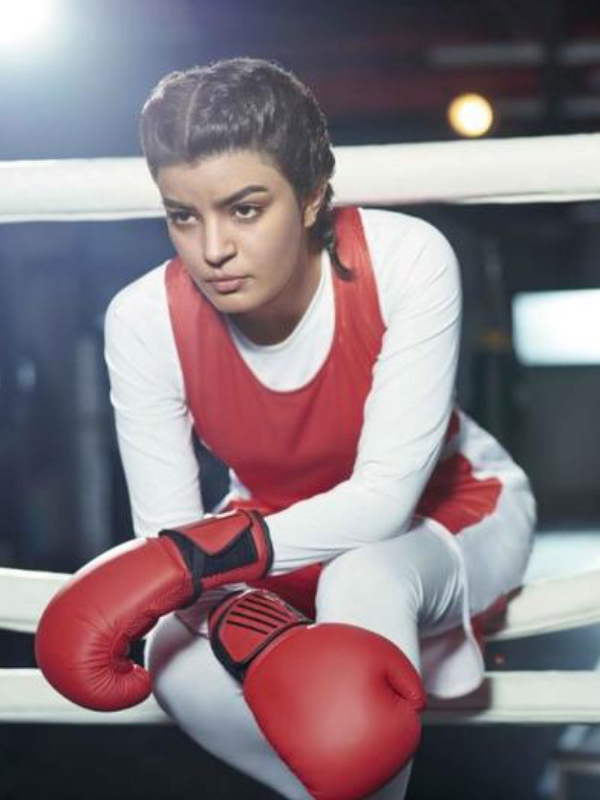 This is a popular Saudi social drama that brings together a group of girls, each with their own story of facing rejection and how they deal with their problems through boxing. 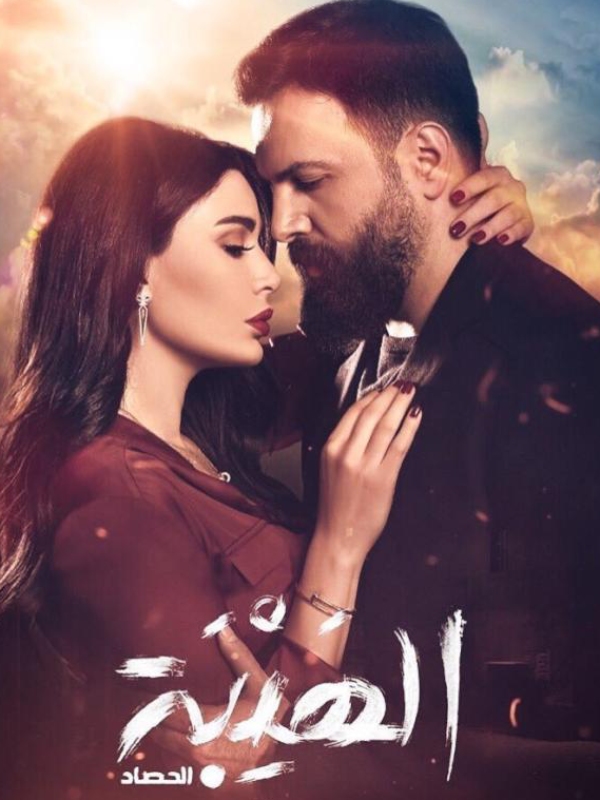 A great mix between drama, excitement and suspense. If you haven't seen this show before, you need to check it out. 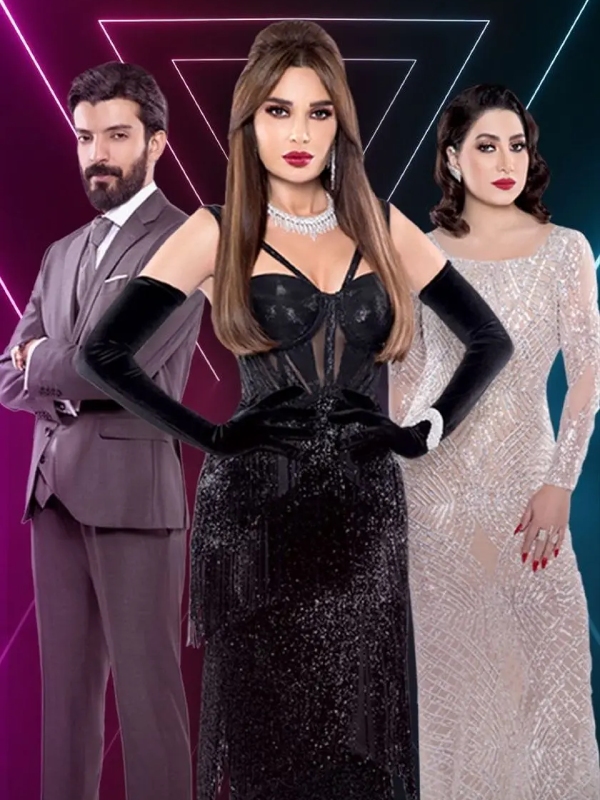 This story takes you behind the scenes of a television program where you get to see every moment and event that happens to the judges and participants. It stars Cyrine Abdel Nour.

How to Make Famous Fast Food Recipes and Desserts at Home →