Miss Universe 2018: "This Is What I'll Teach to Every Child in the World" 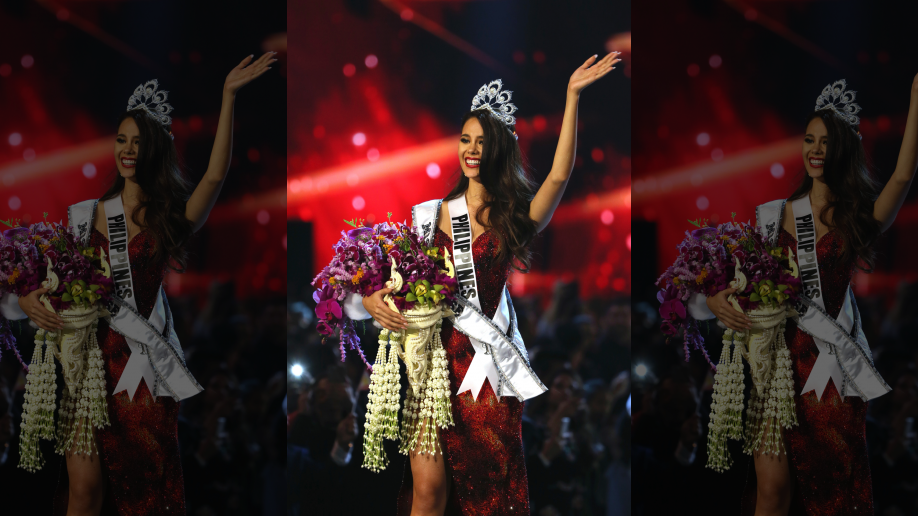 The theme of the 67th Miss Universe pageant was "Empowered Women" and was judged by seven women including former pageant winners, businesswomen, and a fashion designers. The contestants spent nearly a month in Thailand to compete in preliminary rounds wearing elaborate national costumes. They also visited famous touristic sites there and even met the country's prime minister.

Gray took her first walk as Miss Universe in a red gown, and was crowned by Miss Universe 2017 Demi Leigh Nel-Peters from South Africa. Catriona Gray contended among 93 contestants, is passionate about art; she holds a Master Degree in Music Theory, and she's adventurous and adores Filipino dishes including adobo, balut and mangoes which are the sweetest in the world. 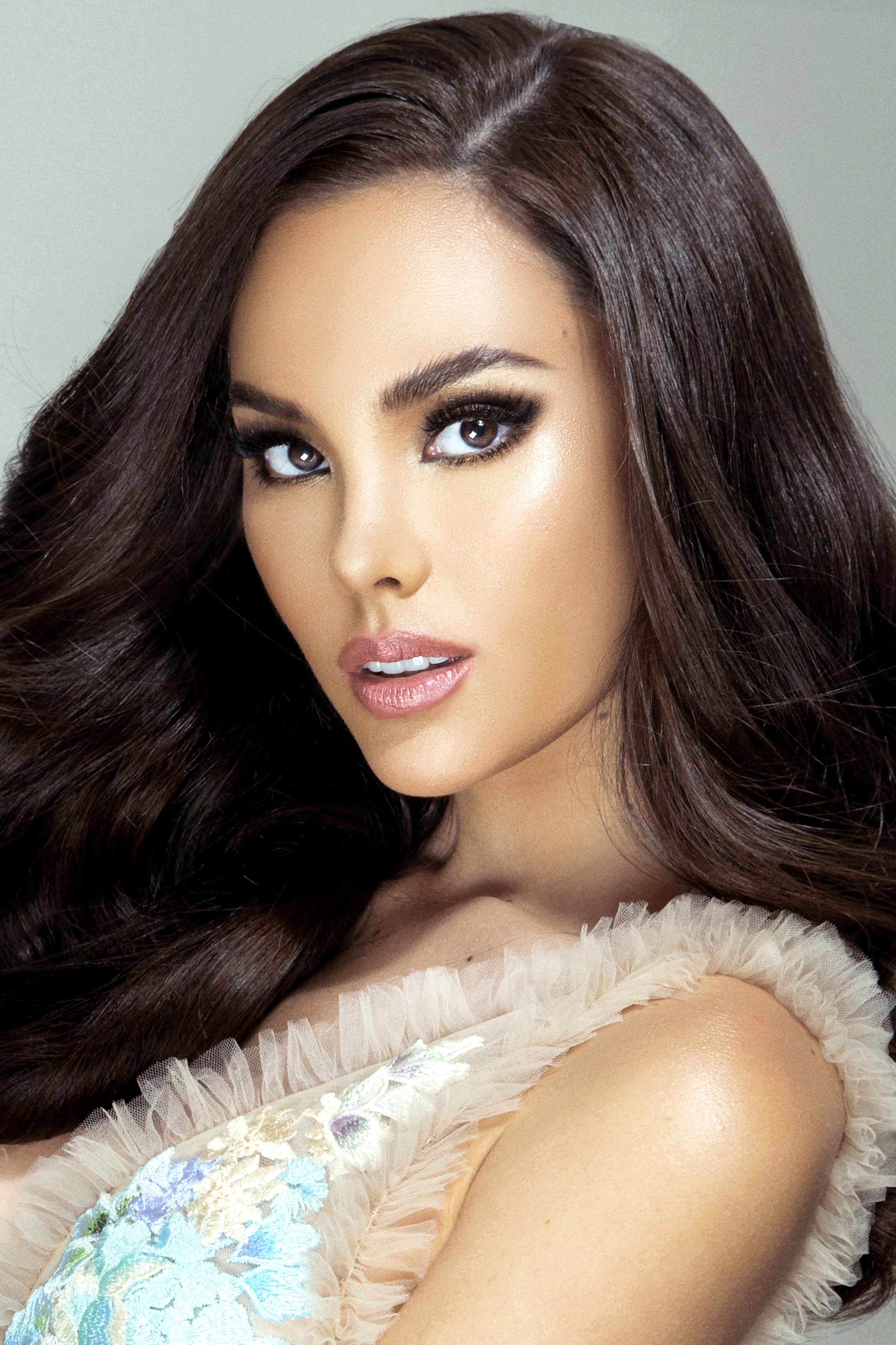 Not only that, but she's also an HIV/AIDS advocate at Love Yourself PH and volunteers as a Teacher’s Assistant to the students of Young Focus NGO. During the final question round, Catriona Elisa Gray was asked about the most important lesson she has learned in life and how it would be translated into actions in her time as Miss Universe.

Gray's answer amazed everyone as she said: “I work a lot in the slums of Manila and life there is very poor and sad. I have always taught myself to look for the beauty in it, to look for the beauty in the faces of the children, and I would bring this aspect as a Miss Universe to see situations with a silver lining and to asses where I could give something and provide something." Then she added: "If I could also teach people to be grateful, we could have an amazing world where negativity would not brew and foster, and children would have a smile on their face".

Being asked what she thought about legalizing marijuana, Gray said: "I'm for it being used for medical use, but not so for recreational use. Because I think if people will argue, then what about alcohol and cigarettes? Everything is good but in moderation" which was considered a smart and important answer.

Not to mention that this year's finale was again hosted by Steve Harvey who infamously announced the wrong winner in the 2015 contest. Harvey joked briefly about the incident in exchanges with contestants and said "You all can't let that go" and "I'm still here".

Congratulations to this year's Miss Universe, we really wish you leave the impact you dream of in this world!

In Her Autumn Tour, Meghan Markle Taught Us Very Valuable Lessons in Elegance →