Ramadan Series 2020: A Full Guide for the 20 Most Anticipated Shows

With Ramadan 2020 just around the corner, it was natural for many of us to start wondering about the 2020 Ramadan Series that will be airing this year. It actually seems that the Ramadan series in 2020 will be diverse, featuring legendary actors and rising starts, including dramas and comedies.

So we have compiled a list of the most anticipated Ramadan 2020 series that you should keep an eye out for along with their dates and schedule.

Ramadan Series 2020: Here are the top 20 Ramadan series, their dates and channels...

Last year, we waited for, the legend, Adel Imam's Ramadan show, but it was postponed for this year. It revolves around 'Nour Abdul Mageed', known as Valentino, who owns international schools with his wife. However, they develop some differences and this is where it gets interesting.

The series includes a cast of Dalal Abdelaziz, Dalia Al Beheri, Rania Mahmoud Yassin and Hamdi Al-Mirghani. It is written by Ayman Bahgat Amar and directed by Ramy Imam.

As usual, the icon, Yousra is interested in choosing work that addresses social issues. The cast includes Hala Sheeha, Khaled Sarhan, Jumana Murad and Sabry Fawaz. It is written by Amin Gamal and directed by Sameh Abdelaziz. 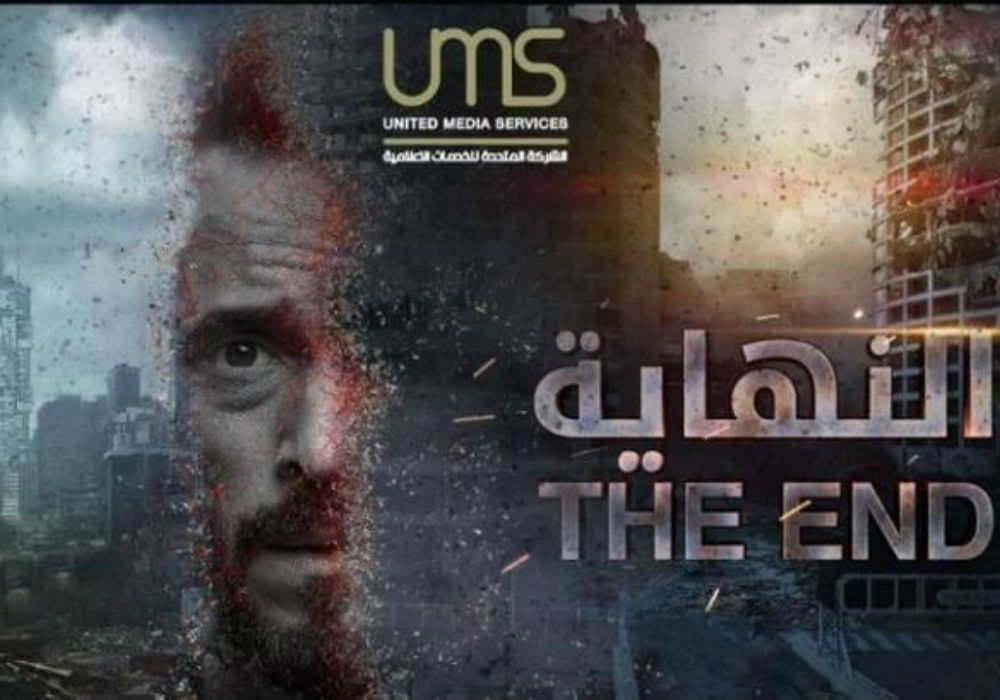 The events of this series revolve around the 2120, where an engineer tries to handle the threat that technology has left on our world after 50 years, but things take a turn when he meets a cloned robot.

The show will include Amr Abdel-Geleel, Sherif Mounir and Sahar Al-Sayegh, and is written by Amr Samir Atef and directed by Yasser Samy.

The series is about a young middle-class woman, whose life is completely turned around after she loses her memory, where she starts living in conflict between the past and the present. 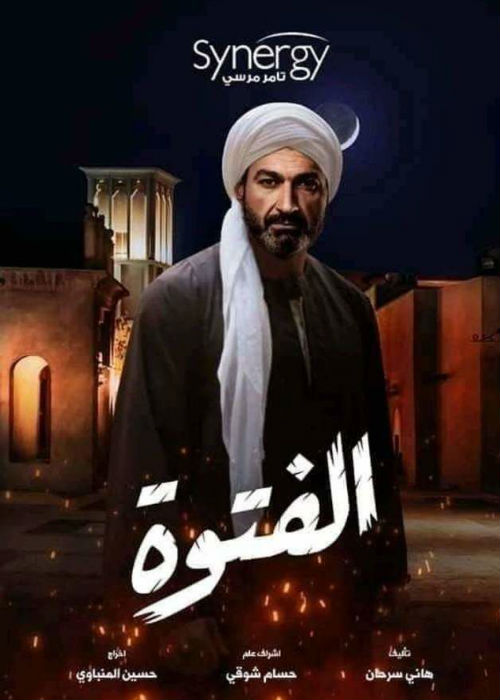 The series revolves around the lives of a group of people from a poor neighborhood who are called 'Alfutua' and it starts to reveal how they live and what they go through.

This series revolves around a wife who has a lot of problems with her husband, until she decides to separate and travel abroad, where her life starts to change completely. The series included romance and drama.

The series deals with the life of the martyr Ahmed Saber Mansi, who died in an Ambush at Rafah in 2017, during a terrorist attack in Sinai.

As Nelly Karim promised us, she will be putting a smile on our faces this year with a comedy. It is a series of funny events and situations that the characters experience and go through. 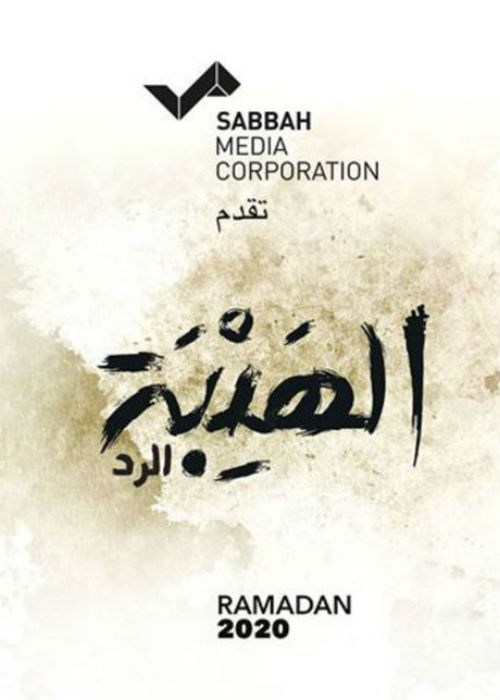 In this season of the series from which we've seen previous seasons before, 'Jabal' returns to his life after surviving an attempted murder and losing his wife and son. He now tries to uncover the crime...

The series revolves around three stories, with which they show the political struggles that were faced in the Arab region and Cairo in particular. As well as the struggles faced with terrorist attacks. 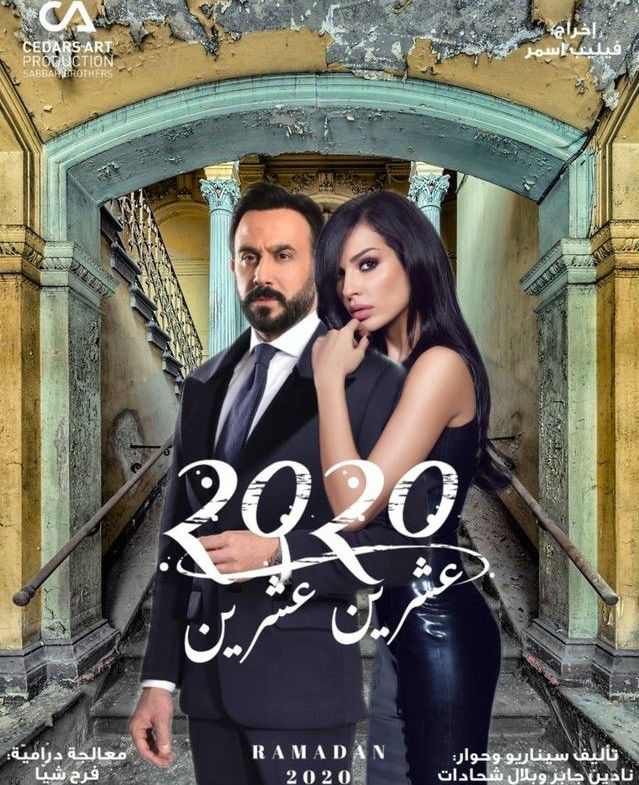 In this series Nadine Njeim plays the role of 'Sama' a captain in the Lebanese army, where she tries to find evidence that would help her capture a gang leader and criminal called 'Safi'.

12. Why Would We Fall in Love Again? - Yasmin Adbelazziz

Yasmin Abdelazziz gets back into comedy with a new TV series for Ramadan 2020. It revolves around the problems and clashes faces a married couple and their family but in a light comidic way. 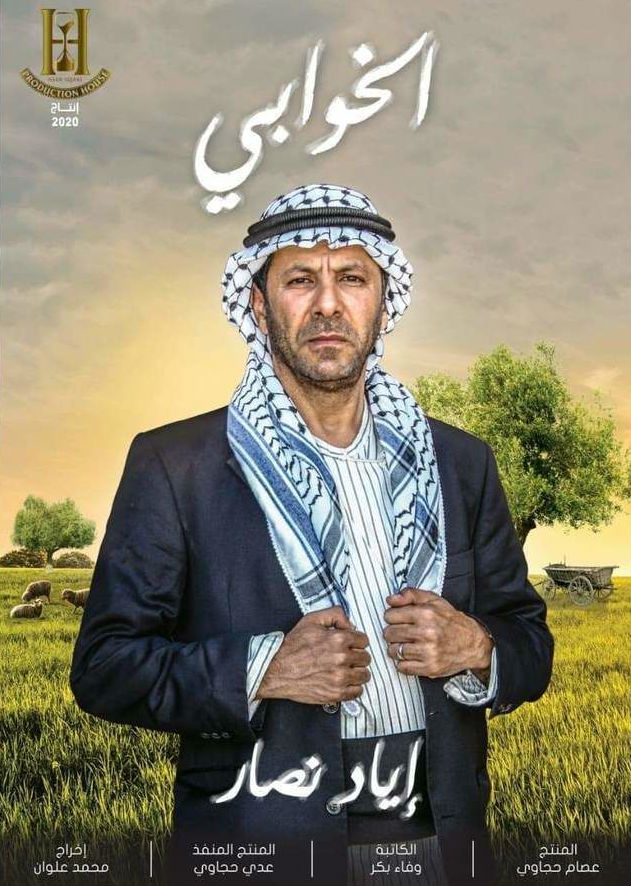 This series portrays multiple stories from the Palestinien countryside that focuses on many humanitarien and historical values that happenes to an Arab in general and a Jordanien in specific.

The 2020 Ramadani series Forsa Tanya or Second Chance revolves around Malak, a successful engineer who has had many failed romantic relationships because of her love for her work, until she finds herself becoming a prey for the greedy. 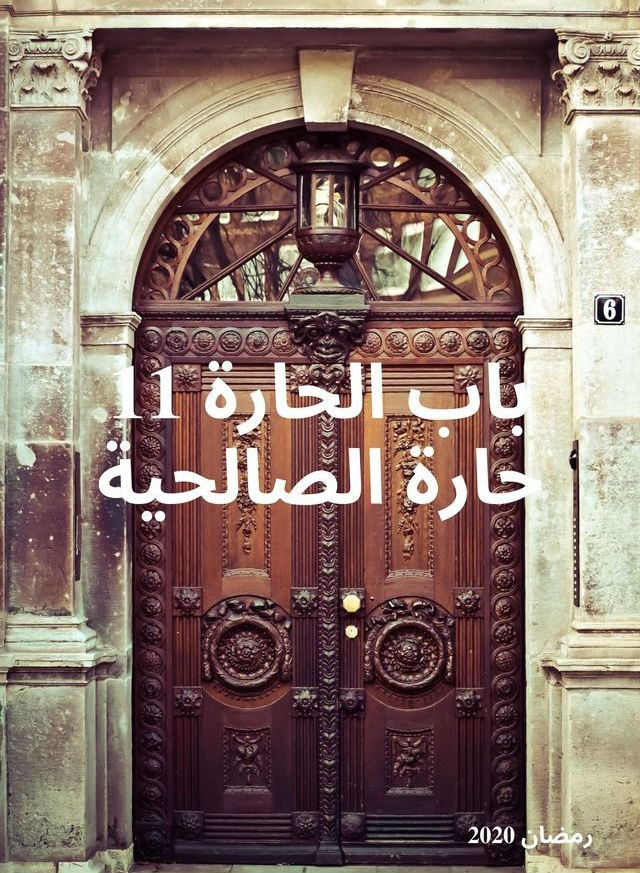 One of the most famous series from Syria Bab Al Hara comes back in Ramadan 2020 with season 11 where the intense story starts with Abu Azzam discovering his son's murderer. 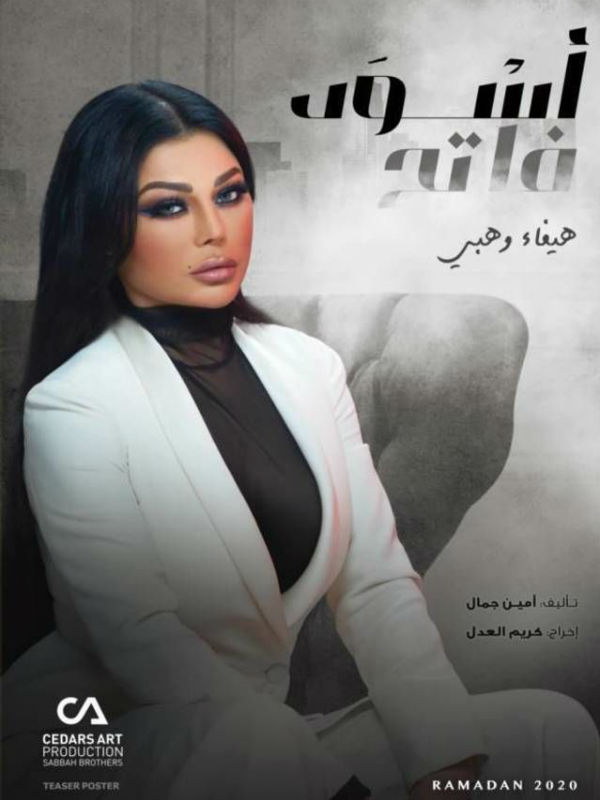 This new series from Haifa Wehbe puts a spotlight on many problems that we all face in the modern society. It stars Ahmed Fahmi, Moatasem Alnahar, Sabry Fawwaz, Sherif Salama with Sherif Yousry writing and Karim El-Adl directing.

The story revolves around the life of Radwan El Prince who suddenly finds himself taking responsibility of his whole family after the passing of his father.

A story about the struggles of a Jewish woman because of her religon. The cast also includes Mohamed Gaber, Ahmed Al Jasmi, Fakhriya Khamees, Souad Ali, Abdul Mohsen Elnamr. Written by Mohamed Shams and directed by Muhammad Jamal Al Adl.

As always, we anticipate any project with the comidic duo Ahmad Famy and Akram Hosny. This Ramadan 2020 they're coming back together with a new TV series alongside Bayoumi Fouad, Wizo and Lotfy Labib. The series is written by Ayman Wattar and directed by Ahmed El Gendy.

The times and channels where Ramadan series 2020 will be aired has not been yet announced. Stay tuned and we will be updating this article as soon as all the details are confirmed.

24 Main Dish Ideas for Your Ramadan Gatherings with Links to the Recipes! →

7 Quick Vimto Drinks Recipes That Will Boost Your Ramadan Iftar →

Jasmine Kamal I am a daughter, a sister, a girlfriend, and maybe a future wife and mother... I don't know. But what I do know is that I'm a "woman" who writes because she believes in the power of the word to change the world. I tell stories and share experiences because I think they matter. My only weapon is the word, and I use it to make the world a better place.