The Ultimate Guidebook for Women Supporting Other Women

Lesson #1: Be more aware and considerate of your toxic behaviour toward other women

Do you ever feel that when you're sitting with a group of women that you don't feel supported, like everyone is about to watch you fail? Why do our girlfriends make us feel this way and why weren't we taught otherwise? Why is there a certain level of toxic femininity that is unspoken for?

Growing up, we were constantly compared to one another to a very unhealthy point, by our parents, school authorities and society in general. Of course, this had its own effect on us growing up and as mature adults, it created unhealthy environments and thinking that almost allowed for a mean girls like environment, have you ever felt like you were in Mean Girls? I know I have.

As we grew up, we constantly compared ourselves to one another, it affected how we think and feel about one another; more importantly, ourselves.

Advice: Our insecurities reflect back on us a lot more than we think. The first step is to think about the circumstances in which we grew up and understand why and how these certain environments were created by initiating a healthier attitude between each other. 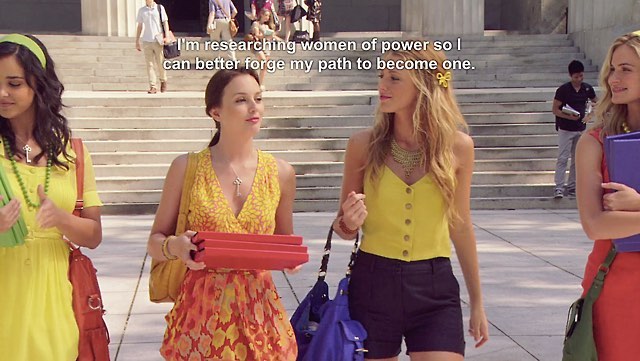 The term fighting the patriarchy is out there and the struggle is real. You know, the social structuring that allows for men to hold primary power and dominate roles of leadership and authority. This may not seem to affect women's relationships with one another, but it does indirectly. By weakening women's potential, women often feel inferior or lesser. As we grew up in patriarchal homes in the Middle East, many women sadly think of themselves as inferior and reflect this onto their treatment of other women. It may be hard for women who themselves struggle to feel worthy of support to give it out in return.

The mean girl's culture is real and we're traumatised. Constantly judging and talking behind each other's backs, we didn't have to be in Hollywood with Lindsay Lohan to relate.  The circumstances we grew up in did not allow for a healthy environment for us as women to prosper both individually and together as women. Instead, it makes it difficult for us to change as it is within our nature to feel like we're in these toxic circumstances even if we are not. It allows for there to be toxic femininity.

The mean girl's culture is also pushed through pop culture, such as in the iconic movie or others, this includes any form of media and entertainment such as TV shows like Gossip Girl. Examples such as the two given above do not really encourage girls to form healthier thinking and attitudes about themselves and one another. This is not to say we don't watch them, we do, but to recognise the rhetorical nature behind them. Remember Tina Fey's iconic speech at the end and how the whole point of the movie was that they overcame their struggles together? Recognizing the embedded values we were raised with will help you overcome your struggle or projecting your insecurities.

Advice: How do we recognise our own internalised values? We study our own behaviour, we realise our own internalised thoughts that are clouding healthier judgements. For example, maybe certain women subconsciously support gender roles that implicate women must be the perfect housewife, whatever that means. Open up this discussion and debate, other than understanding why you or other women feel this way, create the dialogue needed for there to be recognition of our own faults that can therefore lead to progress. 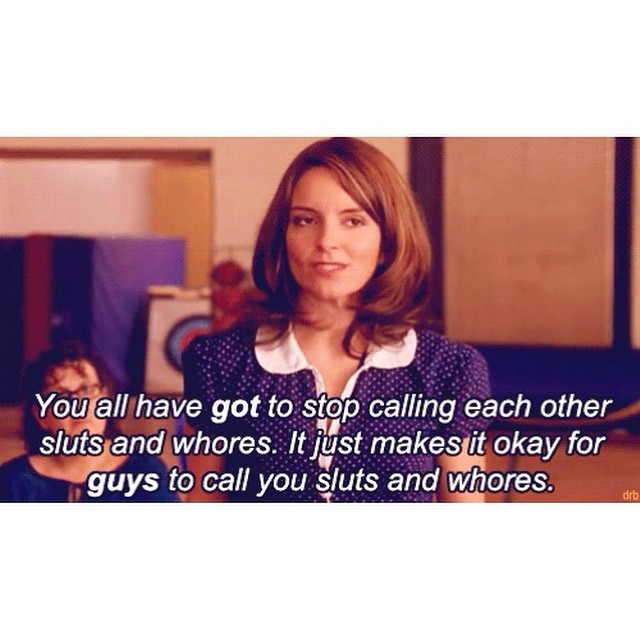 Lesson #3: Recognize when someone is not happy for you, but jealous. How to spot the evil eye?

This is where things get a little complicated, we've already tackled jealousy and its roots. But what do you do about it? How do you recognise it? Have you ever been really excited to share some good news with a group of friends, overshared very enthusiastically and gotten a very shady reaction in response? That girl, or girls, that just can't even fake being happy for you but instead makes you instantly regret sharing your news. The side-eye roll, the dismissal of the conversation or the complete ignoring. Yeah, we've been there too and it sucks, to be honest.

You don't really understand what their problem is, well we do, their problem isn't with you, it's with themselves, sweetie. They hate to see other people succeed when they themselves are being held back by their own backwards thinking and toxic femininity.

Advice: There's only one thing to do in this situation, ignore them and walk away. Oh, and don't even think about sharing anything personal with them again. They've made it clear that they have their own toxic tendencies, and are not supportive which means they're not an ally or friend to know your business, life goals or news. 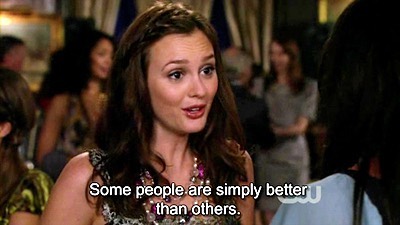 Lesson #4: Normalise questioning your own behaviours and that of others

But why do we have to try and recognise and change these behaviours? Well, to be better women for ourselves and for other women. It's not very in our favour as feminists to have constant behaviours that limit our power and support for each other as a group. With women genuinely supporting one another, we will reach new heights and achievements that we didn't think were possible.

These insecurities created the constant need for exterior validation, making us have certain behaviour we do not actually understand. We need to be more aware of our thoughts,  we could do this by generally studying our own behaviours like mentioned above or keeping an eye for when certain unexplained feelings cloud our judgement (like embedded jealousy or bitterness).

Advice: Unlearning toxic behaviours is essential in order to become more positive towards other women. We need to understand our own behaviours, our embedded projection of insecurities on one another or the constant need to compete for validation. As we grow up, we go through our own phases of insecurity. We all should have been a lot more concerned with how we make the other feel, it would have made a huge difference. 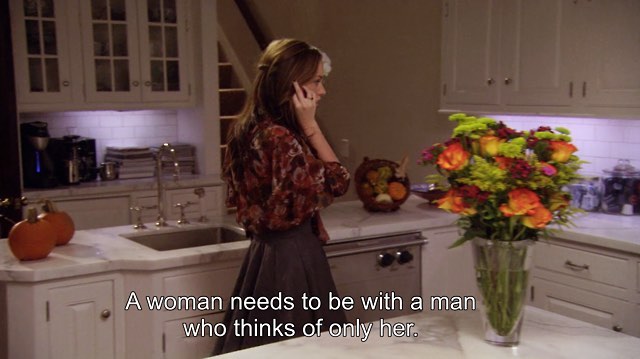 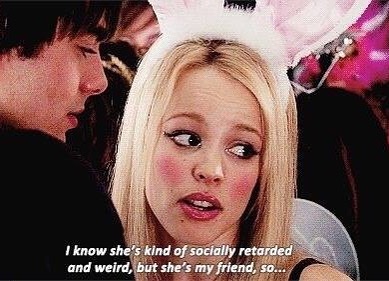 Tips to Maintain a Healthy Friendship →

Why Gender Neutral Clothes Have Become More Popular Than You Think →

Sara Ismail "Born on a warm, sunny day on the 2nd of June in London, UK. Sara Ismail is the offspring of Spanish & Egyptian parents; culminating in the multicultural independent and devoted woman she is today; a fashion-savvy political science graduate. Young, free, and as witty as can be, Sara Ismail could spend most of her day creating mood boards on Instagram, being a victim of online shopping, or hanging out with her friends. Growing up watching blockbuster movies such as ‘The Devil Wears Prada’ has exhilarated Sara’s inspiration, she is driven to achieve new heights of art direction as a communicative method to influence her generation through her social media platforms. "