Your Guide to Eid Al Adha 2019 Movies in Cinemas

Cinema is a great place to hang out if you are spending Eid in the city. This Eid the movie theatres will be crowded thanks to the movies that will be showing then. Here is your guide to Eid al Adha 2019 movies…

Starring Nelly Karim, Karim Abd el Aziz, Hend Sabry, Iad Nassar, written by Ahmed Mourad and directed by Marwan Hamed. The movie got a high rating on IMDb and has made great earnings at the Egyptian box office. 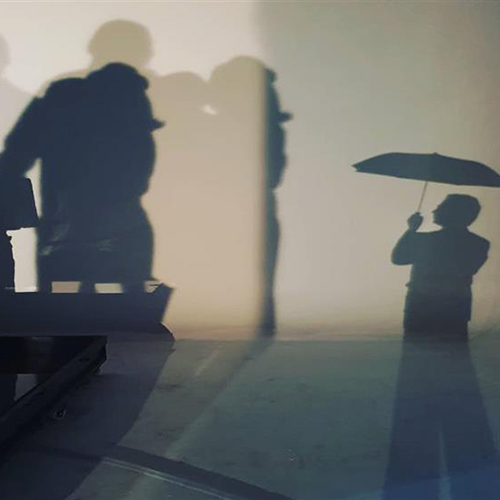 The film stars Mohamed Ramadan, Abd El Aziz Makhyon, Hend Sabry, Amina Khalil, Ruby, Ahmed Hatem and directed by Sherif Arafa. It is set in three different eras in Egypt and each era is lead by a star.

The film stars Mohamed Heniedy, written by Omar Taher and directed by Islam Khairy. In the movie, he plays a thumb-sized character.

Bring The Soul: The Movie

Staring the Korean Band ‘BTS’, the movie explores the band itself behind the scenes and brings real-life moments along with concert performances from their 'Love Yourself' tour. It’s their third movie since they started their career in 2013.

A mother buys a new doll for her child and she finds herself involved in several murders. The film stars Aubry Plaza, and as for the voice actor playing the role of Chucky, it is still a mystery.

Tom Hanks and Tim Allan team up for the fourth time to do the voices of Disney's Woody and Buzz Lightyear.

Once Upon a Time in Hollywood

The most anticipated movie of the Year and The 9th Quentin Tarantino film. The movie stars Leonardo Decaprio, Brad Pitt, Margot Robbie, and Al Pacino. The movie is set in the '60s in Hollywood and tells the story of an unknown actor and his stunt.

Disney brings the famous animation back to the big screen after 25 years. The movie stars Beyonce, Donald Glover, and Seth Rogan. Directed by Jon Favreau.

11 Fun Things You Can Do in the City If You're Not Travelling This Eid! →

Hager Hatem Writing is not only a passion for her but it's another form of conversation. Hager loves discussing all things women and fashion as she believes that every woman deserves to be beautiful inside and out. Traveling, listening to music and learning about history and cultures are just some of her hobbies. She finds that meeting new people re-energizes her. She's a foodie who can't live 2 weeks without tasting the delicious bechamel pasta.