Well, let us admit to you that every Ramadan we stay on the lookout for young actresses that are grabbing a lot of attention with their performances. For Ramadan 2021 series, there were many actresses that caught our eyes from their very first scenes. And as the days and episodes went by, many people on social media started talking about them. So, today we wanted to celebrate and talk about these rising stars...

Who Is Adam El Sharkawy from Ramadan's Lebat Newton? 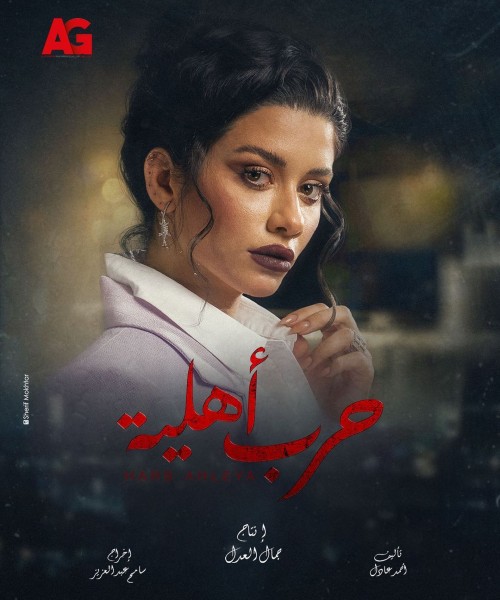 It was the first time to see young Lebanese actress, Cynthia Khalifeh in Ramadan's shows. She's preforming in 2 different series, playing Nadine in Harb Ahleya and Maya in Ded El Kasr. In both roles, Cynthia succeeded in grabbing many people's attention with how well she portrayed her characters. Although the two personalities are quite similar, she was able to make portray a difference between them, which can be very difficult to achieve. Cynthia also focused a lot on the smallest details with her characters, so much so that you would get lost in the character and forget you were watching her act. Of course, this was not the first time that Cynthia acted in an Egyptian series. She had previously participated in the series Wadi El Jin and Nimra 2. 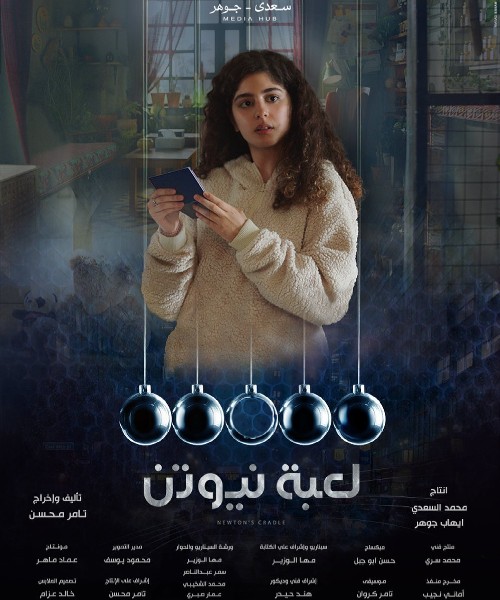 With her strong talent, Mayan El Sayed was able to make eyes turn towards her this Ramadan season. She's doing more than one role; Yara in Lebat Newton and Nour in Harb Ahleya. She was able to spark a lot of speculation with her character, where people have a feeling that her character's carrying a lot of secrets. With every scene, you get a strong sense of mystery.  We believe that Mayan has great potential and that she's going to do amazing things in the future. She plays the characters with ease and her emotions come naturally. 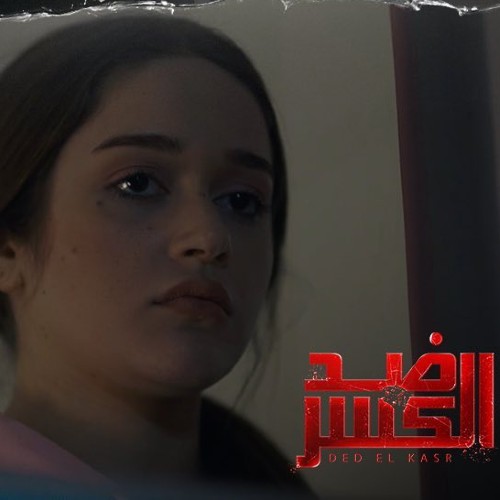 Well, I have to admit that when I watched Nour Ehab as Laila in Ded El Kasr, I was shocked. I remember seeing her as a young girl year ago in Yawmeyat Zawga Mafroosa Awi. Her talent developed year after year, and now she's playing an interesting role that performed really well. If didn't feel like I was watching a young actress who's just starting out. Her presence feels like she's been doing this comfortably for years. This might not be her first ever performance, but it is a memorable one and a great start for the next stage in her career. 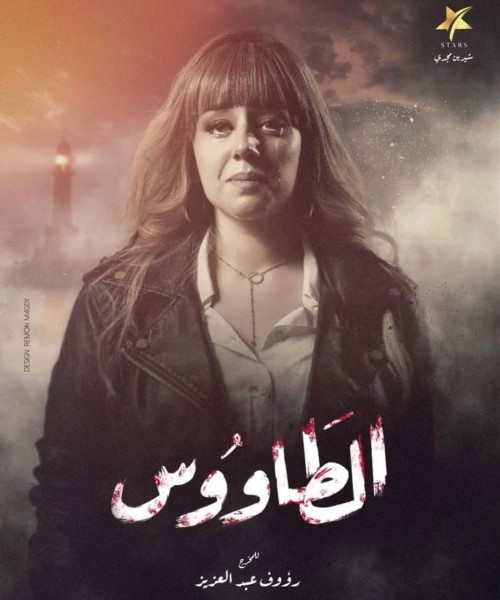 In her first leading role, Farah El Zahed succeeded in taking on a very interesting character, Farah in Altawoos. She's playing a girl who fights in the name of every woman for equality and justice. In every scene her acting was convincing, and her emotions were natural and not too 'acted out', which is a trap that many fall into. She made us sympathize with her character, and eagerly await every reaction from her.

Inspired by her Ramadan 2021 Ad: 5 Lessons We Learned from Sherihan 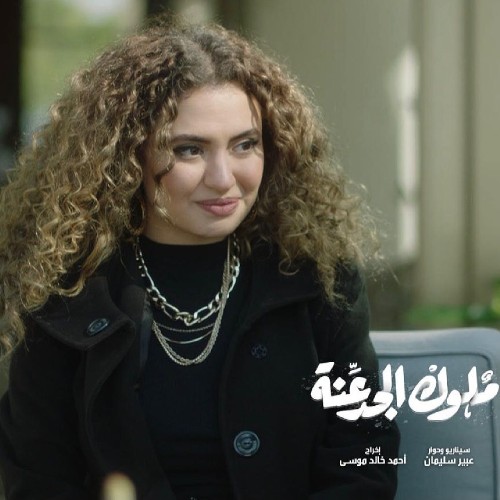 The first time I saw Lama was when she was on the show Gamal El Hareem, which was not aired in Ramadan, but regularly. Since then, I've been eager to see her again and in a different role. This Ramadan, she's playing Noha in Harb Ahleya and Nardin in Melook El Gadana. Lama was able to prove that she has strong talent and is capable of doing diverse roles and not limiting herself to a specific framework.

Oscars 2021: Genius Fashion Tricks You Might Have Missed From the Red Carpet →

Who Is Adam El Sharkawy from Ramadan's Lebat Newton? →