Passant Shawky is one of today's most promising actresses that has managed, over the past 7 years, to create her place in the industry, especially these last 2 years. After a lot of success with important roles, like in 'Certified Mail' which was shown at the Toronto International Film Festival, and with roles like in 'Lama Benetweled' and others...

Today, we're watching her as 'Nancy' in the new series 'Leh La'. We got to have a chat with Passant and here's what she told us... 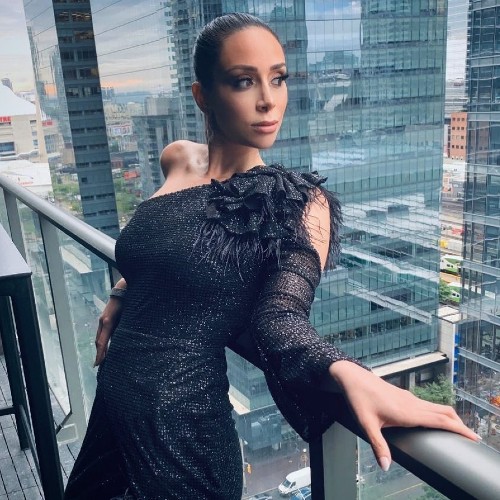 I got a call from Modi Shaheen, the assistant director, and the one responsible for the screen tests. He told me that the series director, Mariam Abou Ouf, wanted to meet with me. I agreed, went and met her and got the role.

2. Do you think your experience with 'Leh La' will be different from those of your previous work?

Of course, the role is completely different from my previous ones. Although it is a special appearance, the character is very complex, and with the events throughout the series, the audience will find themselves confused about their feelings towards 'Nancy'. Do they feel sympathy for her or are they against her? This complex psychological composition, I hadn't presented before. 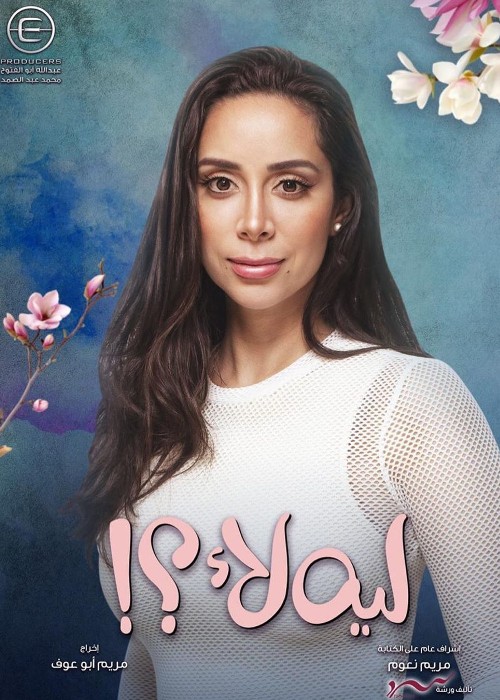 20 Romantic, Sexy and Classic Rom-Com Movies You Must See!

3. What do you think of the attention that the series 'Leh La' got even before its showing? Do you it has to do with the series addressing a couple of women's issues?

There are many factors that impacted the popularity of the series, from before its release, starting with the lyrics of the song and Amal Maher's voice, and the music video itself, which promoted the series. Also, Amina Khalil's scene with her escape from the wedding, which wasn't clear or understandable for the audience before the show started, created controversy that led to its spread on social media.

Which Social Media Platform Fits Your Personality the Most?

4. What about Nancy's character? What drew you to it?

Nancy, like I said, is a complex character. She is the type of character that forces you to be her place and fully understand people like her and how to behave and feel. That's why I wanted to play her. I kept thinking all the time about whether or not the audience would like me and like how should Nancy act in this situation?  All of which made me very drawn to Nancy's character.

5. How was it working with Amina Khalil?

This is the second time that I work with Amina Khalil, the first time was in the series 'Kabeel', but we didn't have a lot of scenes together, and also this time most of my scenes are with Mohamed El Sharnouby, not with Amina Khalil. But let me know, Amina is a very nice person, and the spirit of the entire team and cast was light and youthful.

6. 'Lama Benetweled' and 'Certified Mail' are two different experiences that were presented in various festivals, do you see that setting new standards or criteria for you in choosing your roles later on? 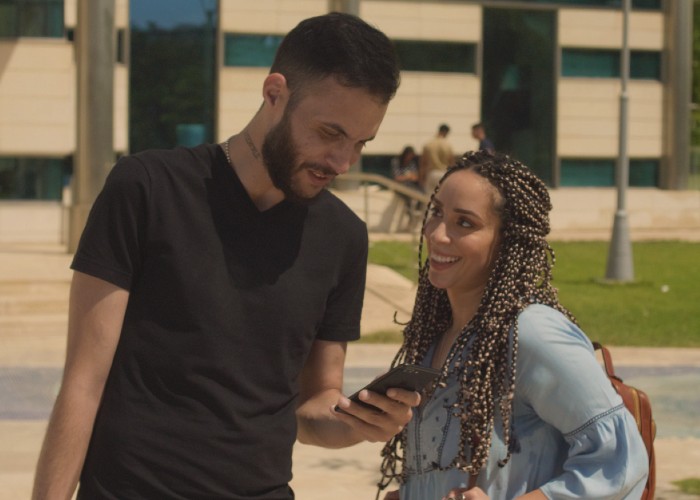 Yes, especially after 'Certified Mail'. In this film, I had a bigger role, and its participation in festivals was always for the official competition, unlike the movie 'Lama Benetweled'. It also helped me showcase my talents more. All of this made me think about how my next steps should be better. Whenever you make progress in life, you definitely want your next steps to be better and not want to take a step back.

7. Tell us about your experience with 'Certified Mail', and were the issues it discusses a reason for your participation?

The main motivation behind my participation in this movie was Hisham Sakr, the writer, director, and producer. He was very excited about this film and he managed to transfer this excitement to me as well. Also, the film discusses mental health issues and the postpartum depression that women go through, especially within the social class that Basma's character 'Hala' represented. Also, 'Mona', who I played, was completely different from me, so it was a challenge and also I really wanted to work with 'Basma'.

8. What is the most difficult scene for you to film, that left a mark on you? 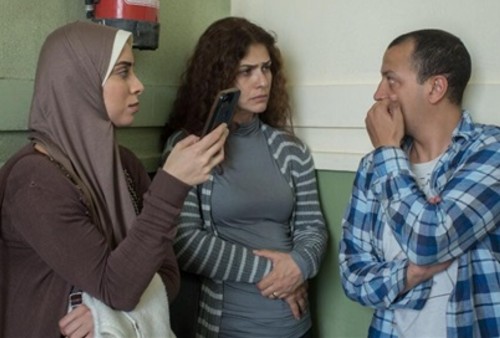 The confrontation scene between me and Basma. I can say that it was and will remain one of the most difficult scenes I have ever performed in my entire life. It was full of difficult, complex, and overlapping emotions. It was also the only scene that we did not practice before filming, even though we had been practicing scenes from the entire film for several months.

9. We usually see you participating in works that deal with important issues. Is that intentional or does it depend on the role that is offered?

It is linked to a lot of different things, starting with the script, director, actors, participants, and the role. It does not just depend on the issues discussed in the film. I previously participated in works that do not discuss these types of issues like 'Nelly and Sherihan'. Let me tell you that I am not for saying that art is a message and should be so all the time. On the contrary, a huge part of art is to entertain the audience.

10. Throughout these 7 years, you did important work, but you only took on a few roles. Why is that?

A big part of why an actor presents a lot of work one year after the other has to do with luck, so I can simply say that my luck was not good enough. It does not depend on me playing a good role. Sometimes it happens, but the project doesn't get enough popularity and therefore my work isn't noticed enough. Or that my performance is good, but the series is not the best and vice versa. So, I would say that luck has a lot to do with it.

11. A lot of people wonder about the possibility of you and Mohamed Farrag starring in something together. Have you thought about that before? 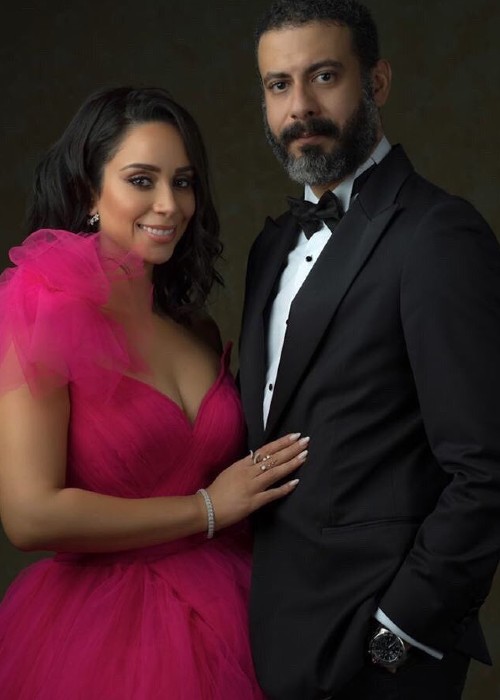 Mohamed Farrag and I worked together more than once, perhaps not in the way the public wanted, but we did work together. I first got to know him through the series 'Taht El Saytara' and my role in the series was very small, and then we worked together again in 'Sokoot Horr', but we didn't have scenes together. On 'Sabae Gar' we appeared as a couple but as guest appearances, and I also worked with him in 'Kabeel'. So, we worked together but not the way everyone expects. But we haven't thought before about starring in something together and it is not a factor or condition for our participation in any work. But if something comes up and it's interesting and our roles are distict, why not.

12. Finally, what are your next steps?

I'm not working on anything right now, I am still waiting to see the reactions to my role in 'Leh La'. I'm also taking a break, especially since I was filming up until the end of Ramadan.

Ramadan 2020 Series Quiz: Which Lead Female Character Are You? →