Approaching someone you like is not an easy thing for everyone because many of us get intimated by the idea of showing any kind of emotion and we fear rejection too. And for that, we decided to help you find a way and learn how to start a conversation with your crush and try to get closer to him.

How to Know If a Guy Likes You? 7 Signs to Tell If He's Into You

Before we go into the details, you need to know that your crush is just another human being who has insecurities too, so stay calm and just be yourself through the whole process!

1. Before you start a conversation, listen closely to what he says.

Listening to what your crush says will help know a lot of things about him. You'll know the way he jokes, the things he's interested in, and you'll get an idea about the way he thinks. Finding something in common will help you open an interesting conversation that can go on.

2. Choose the right time to start talking to your crush.

When you want to start chitchatting, make sure that there's enough time to keep the conversation going. And if you're the one talking in a group conversation, don't be afraid to look at him, so he can feel included - it can stir up a side conversation.

11 Signs You're in the Right Relationship 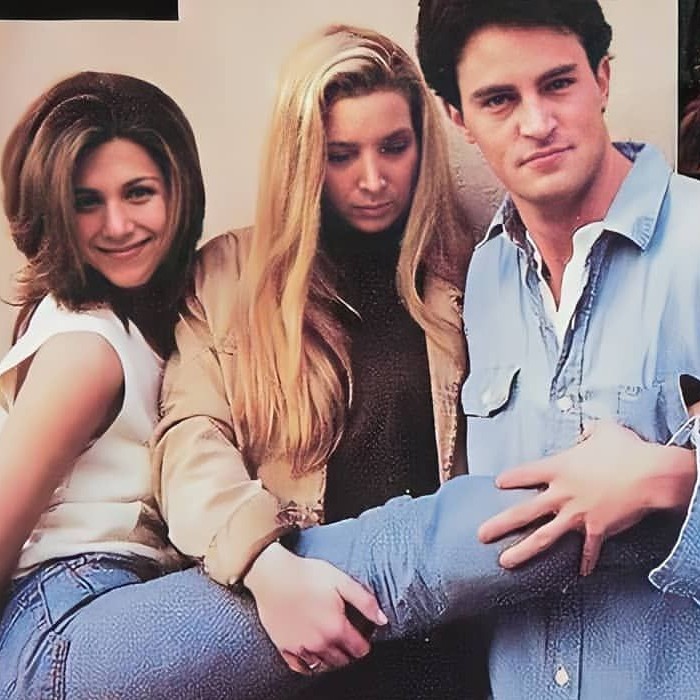 3. Remember these rules when you're talking to your crush: don't brag, don't undermine yourself, and don't be mean!

These three golden rules are not to be forgotten because bragging about yourself or anything you have will only backfire.

Also, there's a big difference between making a joke about yourself and stating negative facts. Undermining yourself won't make you seem humble; you should be proud of yourself and speak positively.

Be yourself indeed, but be careful of getting too comfortable. You might start making mean jokes about him and that might trigger some negative feelings towards you, especially if you don't know each other that well.

4. Be cool and don't stay focused on him through the whole outing.

Let him listen to you talk to other people and express your thoughts indirectly by opening up conversations with everyone sitting with you. If you give him your attention the whole time, he'll definitely notice that there's something going on and he might freak out.

5. Once the ice between you is broken, you can be a little bit flirty!

When things get comfortable and you're kind of friendly now, you can compliment him every now and then by telling him that you like an idea that he expressed. Make eye contact when you talk to him as this will make him feel special. Remember something that he said earlier in the conversation and point it out again; he will notice that you listened to things he said. 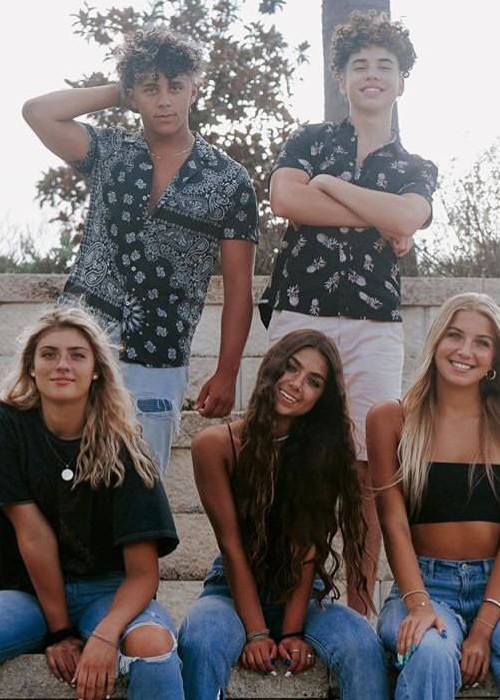 N.B. The most important thing is to know that good things take time, so be patient and be friends with him. Get to know him and let him know you and if things work out well between the two of you, he'll probably be your future husband. YAY!