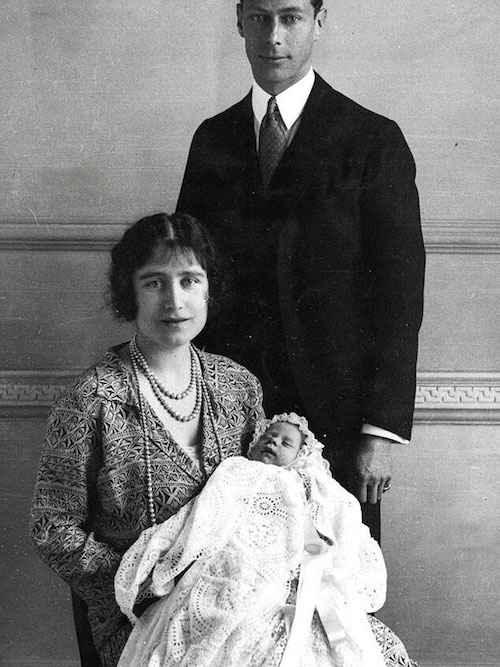 The queen was born in 1926. She is held by her mother, Queen Elizabeth and behind them is her father King George VI. 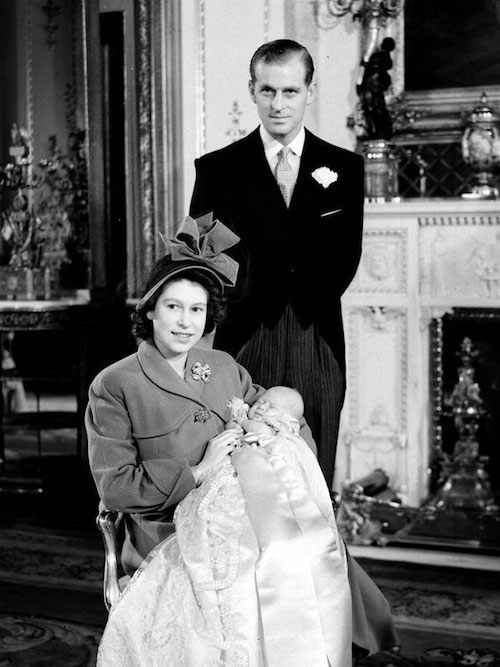 In 1948, Elizabeth II and her husband Prince Philip celebrate the birth of their first born. 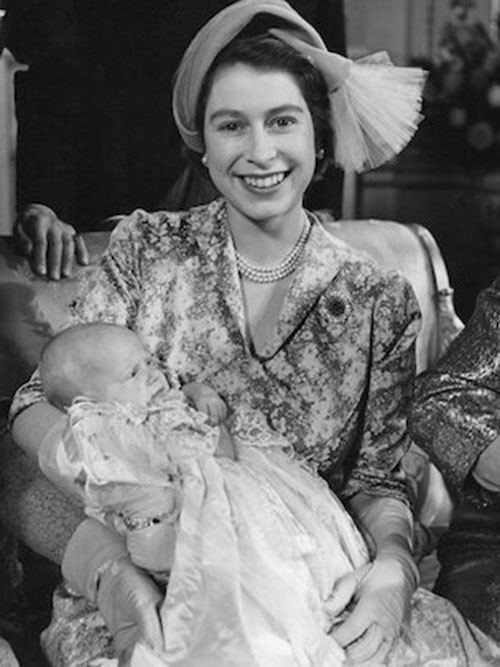 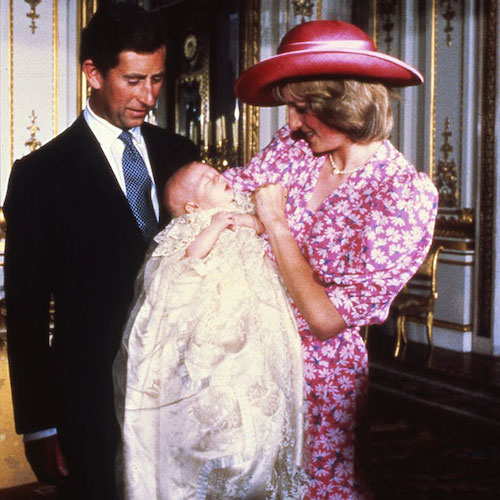 Princess Diana and the royal family welcome Prince William into the world in 1982. 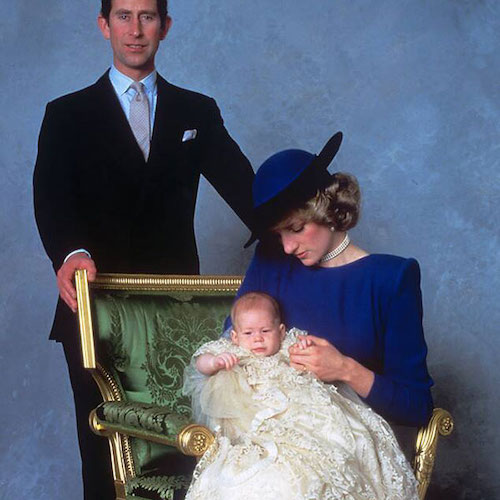 Prince Harry was born in 1984. People have been comparing his christening photos to his son Archie's christening for their similar cute poses. 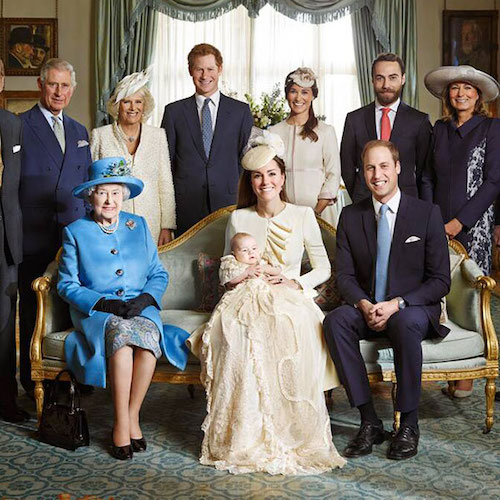 The long awaited royal baby was born in 2013. 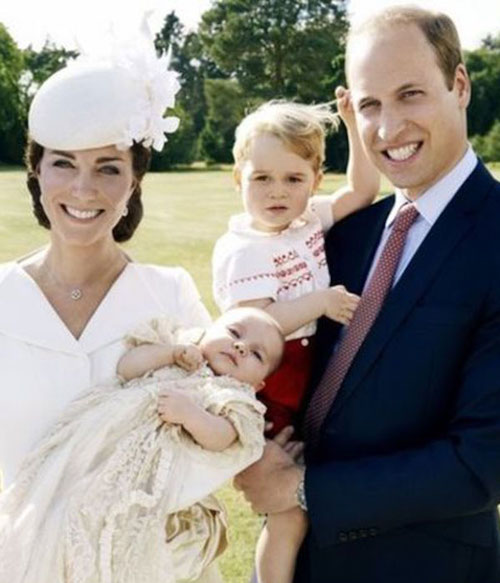 Princess Charlotte's christening portraits were taken by the iconic photographer Mario Testino after her birth in 2015. 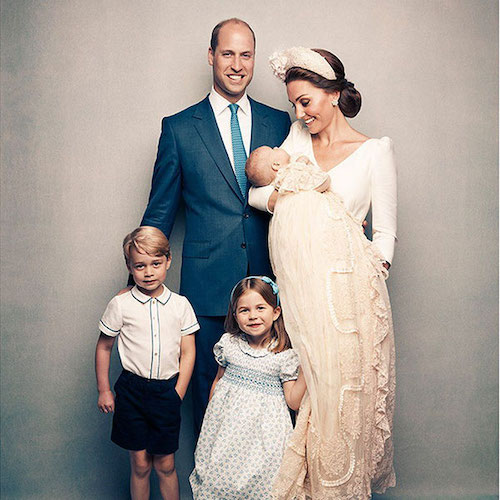 Kate and William's youngest baby was born in 2018, a month before his Uncle, Prince Harry's royal wedding to Meghan Markle. 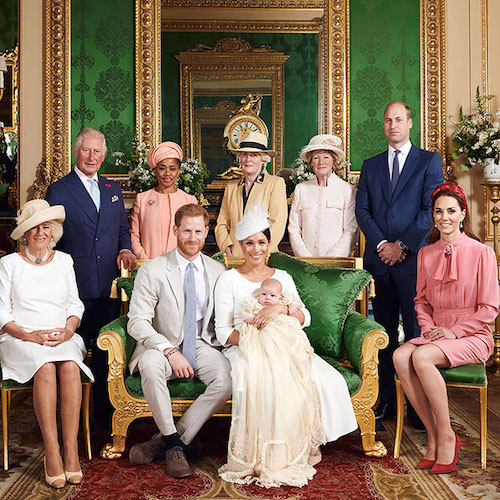 Meghan and Harry's baby was born 2 months ago. His christening photos have just been released and everyone's already in love with the new royal baby.