Brad Pitt and Leonardo DiCaprio...We've all known these names very well for years now because of their iconic movies and strong performances. They've been back in the spotlight lately after their success with the Quentin Tarantino movie, One Upon a Time in Hollywood, in which they play opposite each other for the first time. They both acted in the 80s TV series Growing Pains but didn't have a scene together. Their photographs together dating back to the 90s sparked fans' curiosity over their friendship and journey around the same time in Hollywood.

As we're waiting for their appear at the Oscars 2020, we're taking  a look at Leonardo Dicaprio and Brad Pitt's best moments and best photos together over the years...

Leonardo DiCaprio and Brad Pitt in the 90s

Their friendship began in the 1990s. Specifically, as they were making their way towards a great acting career. And of course, this amazing photograph has Johnny Depp, another legend and one of our favorites. 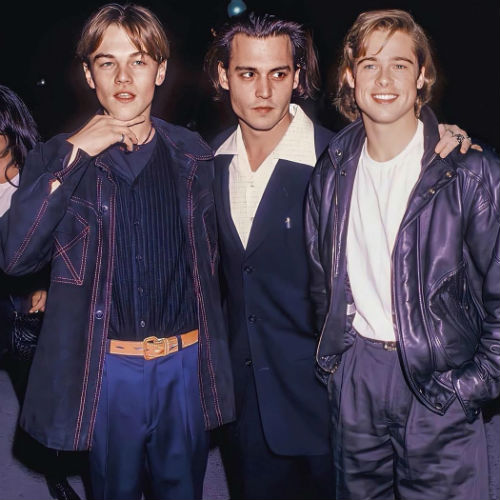 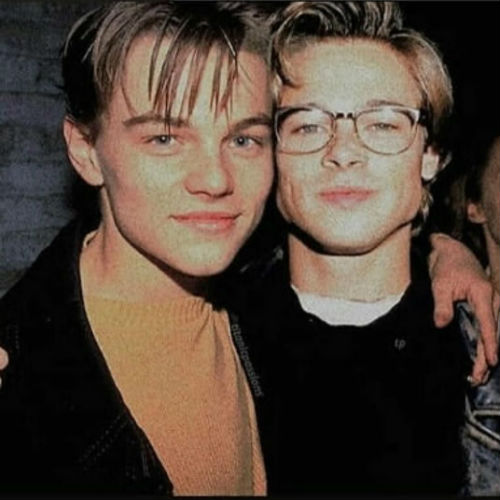 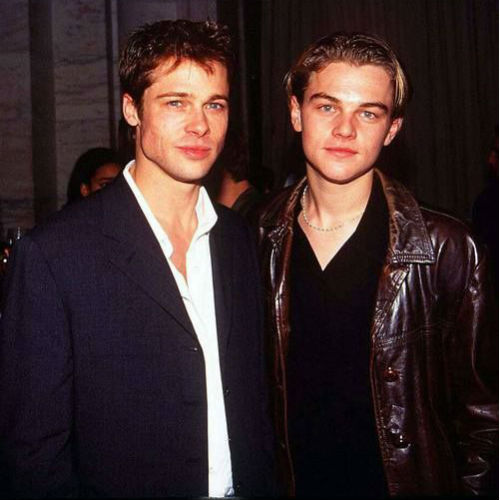 This would be the first time they officially work together in a movie, Once Upon a Time in Hollywood in which they had amazing chemistry and had performances that will always be remembered. 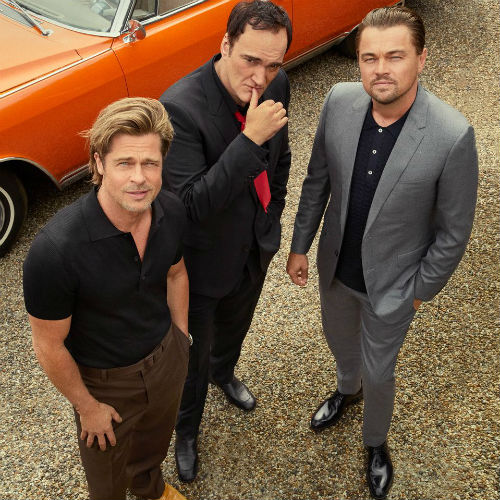 Last year, Brad and Leo were at the Cannes Film Festival to promote and attend the premiere of Once Upon a Time in Hollywood. We can't help but smile looking at their red carpet photographs. 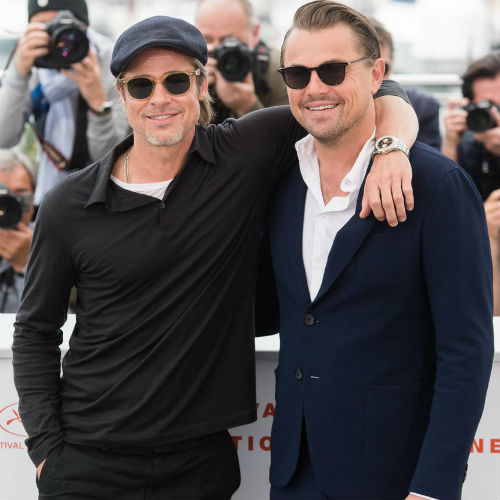 Brad Pitt and Leonardo DiCaprio on the 2019 Cannes red carpet

The first time the two appeared together on the red carpet was for Cannes in 2019 during the premiere of Once Upon a Time in Hollywood. 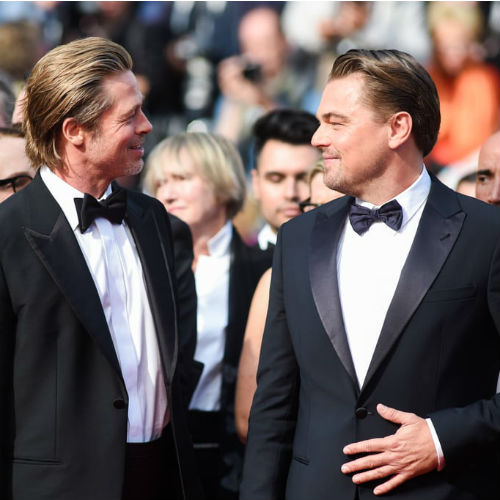 Brad Pitt and Leonardo DiCaprio at the Golden Globes 2020

They both attended the 2020 Golden Globes, where Brad Pitt won best supporting actor and thanked Leo, "I also have to thank my partner in crime, LDC. I used to watch, year after year, his costars accept awards and get up and thank him profusely. I know why. He's an all-star, he's a gent and I wouldn't be here without you, man. Thank you." 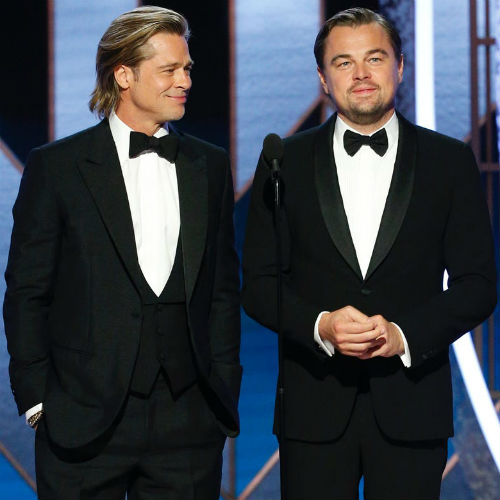 Brad Pitt and Leonardo DiCaprio at the SAG Awards 2020

Also we can't forget about their latest appearance together the SAG Awards! Here's to the next one at the Oscars... 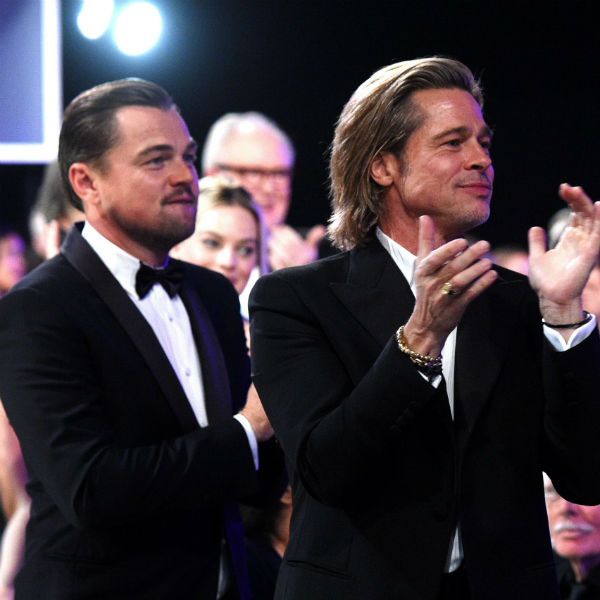 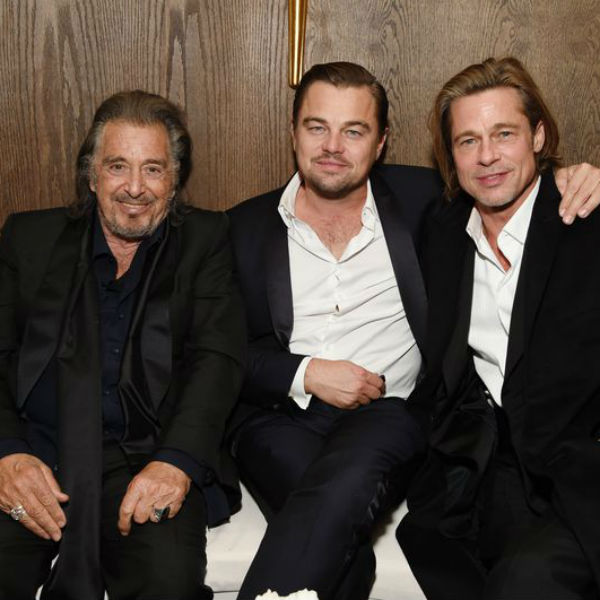