Go down the memory lane with us to see the most memorable Oscars moments, the happy ones, the sad ones, and even the funny ones. Remember when Leonardo DiCaprio won his first and long-awaited Oscar? Well, we do, and we remember how emotional and happy we felt for Leo. We also remember Julia Roberts' iconic speech when she won for the first time in 2001 and her hysterical laugh.

From Sidney Poitier's historical Oscars speech to the most tweeted selfie ever, watch 20 of the most unforgettable oscar moments in the video below. It gets us tearing up every time.

But first let's talk about some of our favorite Oscar moments in the past few years that caught us off guard with shock, laughter and emotion. We can't wait to see what the 2020 Oscars brings us.

One of the moments that people will never forget is when it was mistakenly anncounced that La La Land won Best Picture at the 2016 Oscars, when actually Moonlight was the winner. Oops. 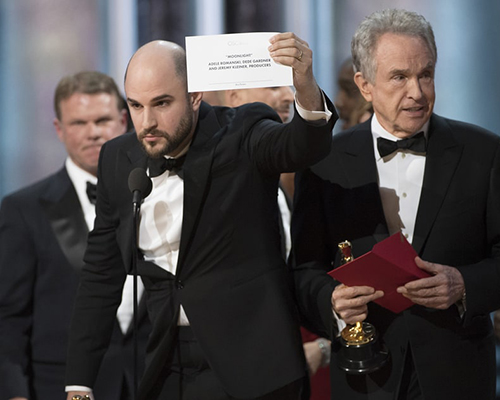 Also, how can we forget when Ellen Degeneres gathered celebrities the year she was hosting in 2014, for a selfie that would break the internet. The iconic selfie included Jennifer Lawrence, Julia Roberts, Bradley Cooper, Angelina Jolie, Brad Pitt and Lupita Nyong'o among others. She also ordered and gave pizza to the attendees...so yeah that happened. 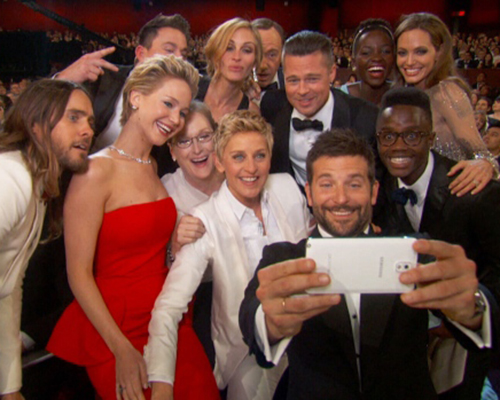 Ben Stiller comes out as an avatar at the Oscars

Ben Stiller was an avatar at the 2010 Oscars while presenting the Academy Award for best makeup. We have to hand it to him, it was brilliant. 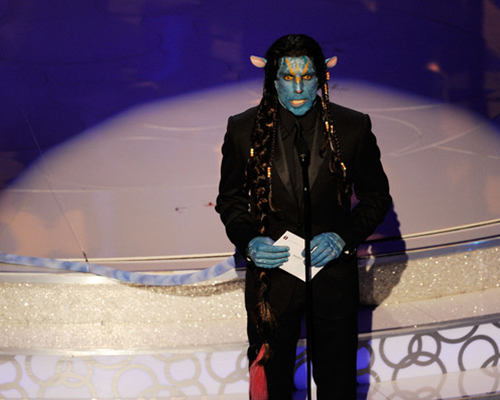 Heath Ledger wins the Academy Award for Best Supporting Actor after he passed away...

The moment the Australian actor Heath Ledger won an Oscar for his role as the Joker at the 2009 Oscars will be unforgettable for everyone. His family honored and received the award for him. 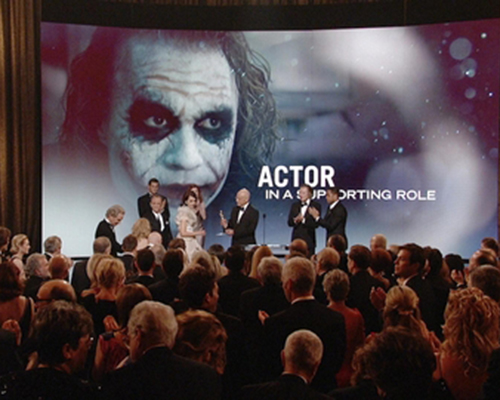 Leonardo DiCaprio finally wins his Oscar and uses his platform to spread an important message...

Everyone was rooting for Leo at the 2016 Oscars and thankfully he won because he took that moment to bring awareness to climate change and how dangerous the issue is and that we must act now.

All eyes were on Jennifer Lawrence for her spontaneity and quirkiness on the red carpet and in the hall, as the cameras caught her as she climbed between the chairs during commercial breaks. 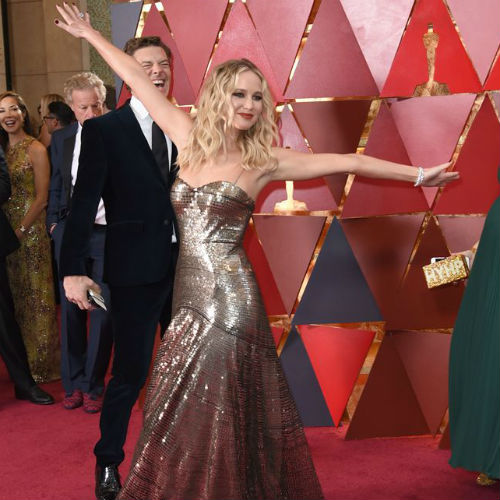 Helen Mirren on a jet Ski?

On the Oscars stage? Yeah. That happened. The Jet Ski represented a gift she and the host, Jimmy Kimmel, would present to the actor with the shortest acceptance speech. 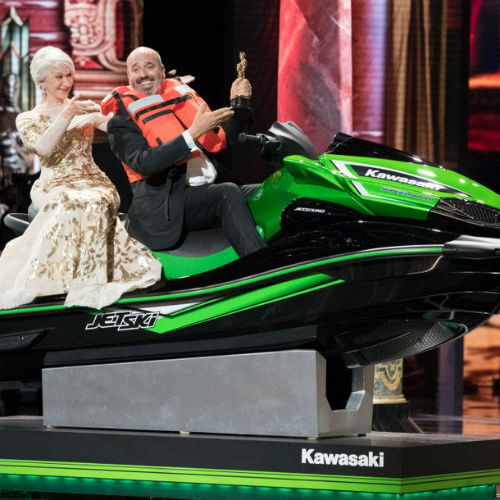 Everyone was moved by Gary Oldman's Oscar win...

His incredible career and performance has touched so many of us for years. So it was a pivotal moment last year to watch him win his second Oscar nomination.

When you're looking for a gift idea think about the Rubik's Cube. The online Rubik's Cube solver will guide you through the solution.

Last year Regina King won best supporting actress and her acceptance speech touched us all and made us very emotional...

Everyone was so excited to see Rami win his very well deserved Oscar for his incredible portrayal of Freddie Mercury.

No one could take their eyes off the screen when Lady Gaga and Bradley Copper sang the beautiful song Shallows from their movie A Star is Born. Their performance was enchanting and very moving.

Now don't miss out on our most memorable Oscar moments video. We cry every time we see it...

Golden Globes 2020: How to Recreate These Red Carpet Makeup Looks →

Fustany's Wrap-Up: The Most Iconic Red Carpet Moments of the 2010s →