An Interview With Singer and Actress Lella Fadda From 'El Prince'

With her distinctive voice and calm features, she caught our attention in Ramadan 2020 with her role of  'Laila' in El Prince series. The audience was really curious about her, wondering who she is, has she acted in anything before or is she a new face? She is Lella Fadda, one of the Egypt's rising stars, not just in acting, but also signing. We has a little chat and here's what we found out. 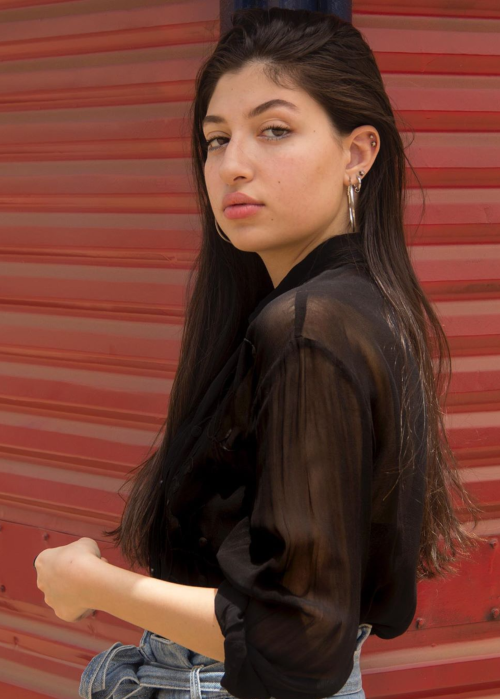 The director, Mohamed Sami, was looking at that time for a girl who was good at singing and playing an instrument, as well as someone with calm and innocent features. Immediately after I found out, I signed up for the performance tests with Mohamed Abdel Salam, the assistant director, and so I got the role.

An Interview With Passant Shawky on 'Leh La' and Her Previous Roles.

2. Did you have any worries about acting, being it your first time?

I was't afraid of the idea of ​​acting itself, for this was the first time I had appeared in a TV drama, but not the first time that I act. I previously participated in short films and I played many roles during acting workshops, all of this was enough for me to have a background in acting and not be scared. But despite this knowledge, I did not know what it meant for someone to shoot 10 scenes a day, this was new to me.

3. Who encouraged you to take on this experience?

With every step I take in my life there are those who stand by me and support me. Usually they're different people, but for El Prince it was my father who encouraged me, and he even took care of the smallest details, along with my friends and myself, of course.  I always encourage myself to do the best I can to achieve what I wish for. 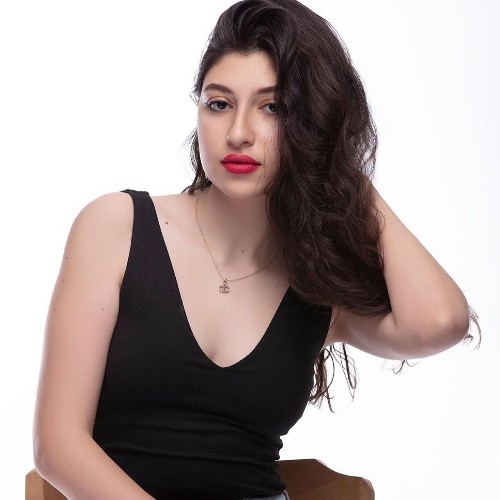 4. What difficulties did you come by when portraying 'Laila'?

The difficulties were when I was preparing the character, not performing it. Laila is a defeated and weak character who doesn't love herself enough. She also lies to herself all the time. All of this was strange to me, and it took a lot of effort for me to feel it and figure out how to present it on screen.

5. Your character was an addict. Have you ever dealt before with people like Laila?

Yes, I actually met people recovering from addiction, of course none of them were exactly like 'Laila', but there were some things that I took and applied to 'Laila'. I also watched many documentaries on addiction and addicts.

6. Some people think that you're similar to how 'Laila' is, whether with how she talks or with her personality. Is that true?

Quite the contrary, 'Laila' isn't like me at all. Even the way she sang was different from the way I actually sing. The goal behind Laila's singing was that she was doing something that made her happy, but not necessarily out of dedication and skill.

7. There were positive and negative reactions. How did you deal with that?

That's right, I simply wasn't expecting all the positive comments and feedback I'd had. But at the same time, this doesn't prevent negative reactions, that's normal. It's difficult for everyone to agree on one person. It was confusing to the audience, they met a new face for the first time, who not just acted, but played and sang songs, that even I wrote. All this made it difficult for them to accept me from the first time. But I was happy with the positive reactions, and I accepted the negatives, as long as it is within limits, and helps me improve myself.

Ramadan 2020 Series Quiz: Which Lead Female Character Are You? 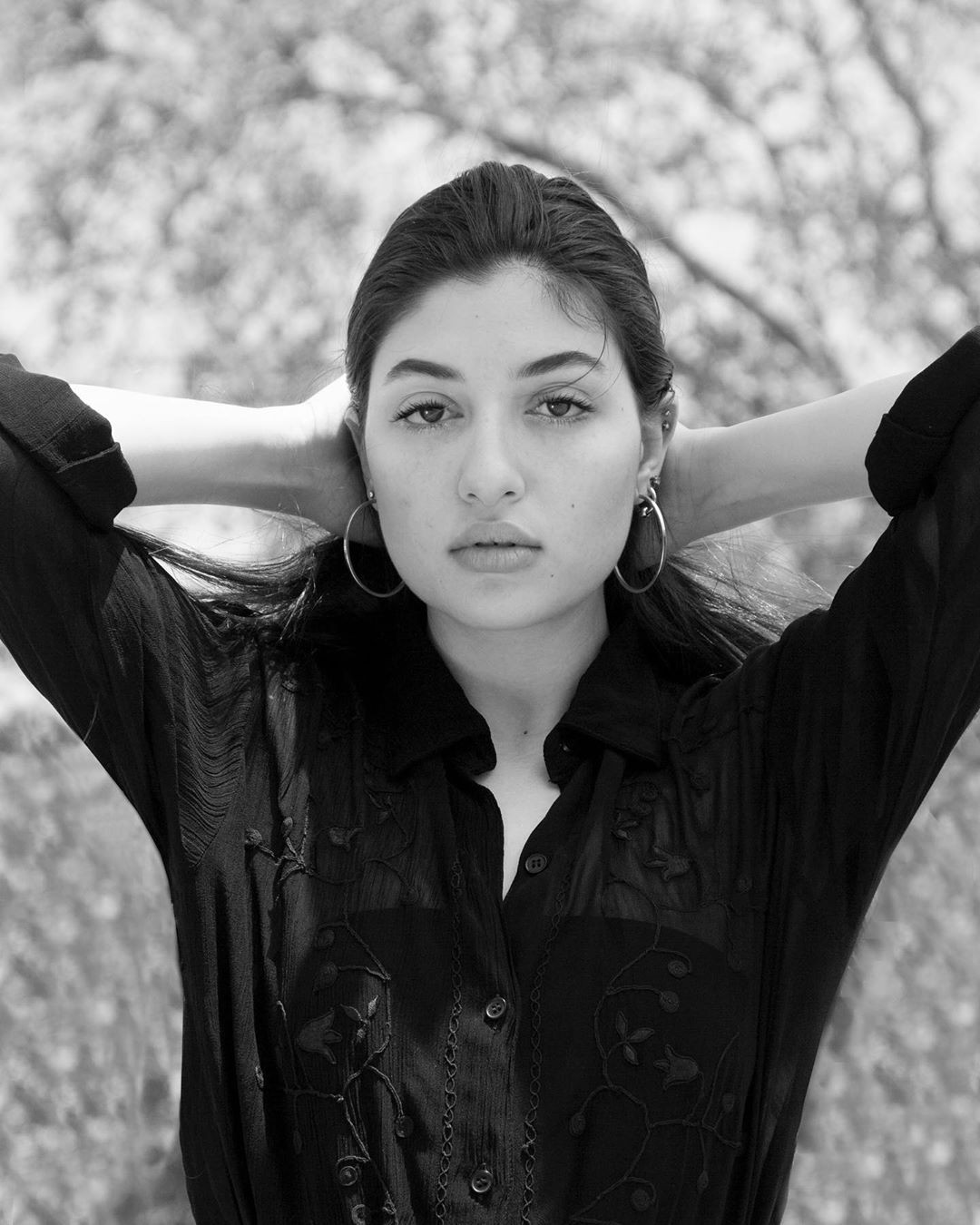 8. All of your scenes were with Ahmed Dash. Were you friends before El Prince?

We weren't friends before the series, but we got to know each other before 2-3 weeks before filming and this allowed us to communicate well, which greatly affected our scenes together.

9. The songs in the series were different and some people didn't understand this genre, can you talk to us about it...

All the songs in the series were written by me and they seem different because they're real songs  based on reality and not just "words." They carry real feelings and even when my friends listen to them, they know who I'm talking about, or what thing I'm referring to.

10. Finally, what are your next acting and musical steps?

I don’t know anything yet about what's next in acting, I'm still being offered work, but I haven't decided yet. As for singing, there are couple of songs, around 5 songs, that should be released in the upcoming period.

28 Shows to Watch on Shahid That Will Pass the Time →