In a few days, we will get to find out more details about the fourth edition of El Gouna Film Festival 2020. It was recently announced that it will be held on 23rd of October. We cannot deny that the festival, since its first year, has left a mark on a lot of people. There were a lot of memorable moments at El Gouna Film Festival that we keep looking back at every year and before we start seeing new ones, we wanted to share some of the most memorable GFF moments with you...

A Talk With Laila Eloui: Her Love for Art, Film and Her Acting Journey

'3 Daqat', THE song for the first El Gouna Film Festival

I think that the moment the song came out with the voices of both Abu and Yousra, people knew this was going to be the song of the year and will not be forgotten for years to come. Abu’s joyful spirit, along with Yusra’s warm voice, gave it a special place in our hearts.

Almost all of us have watched everything he’s ever made and we were over the moon to see the Egyptian legend being honored at a great festival like this. El Gouna Film Festival honoured the great Adel Emam at the first GFF with the Creative Achievement Award. The award was also presented to him by Yousra. 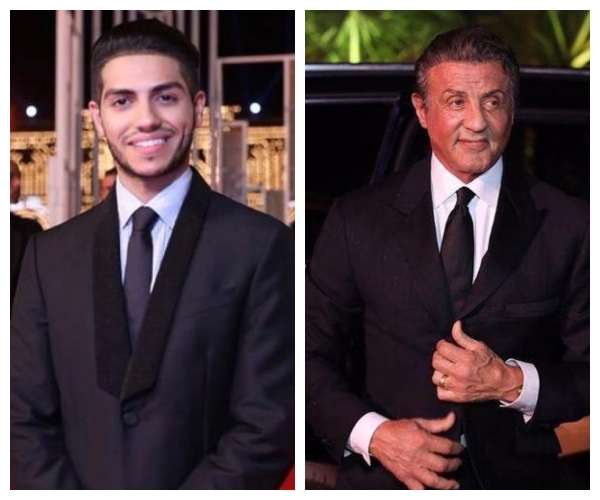 I believe that no matter how much time passes, we will always remember the artists coming from around the world to join the festival. At the first GFF, we were surprised with the presence of the star Sylvester Stallone, and at the last one we were so excited to see the Canadian-Egyptian actor Mena Massoud.

When Mena Massoud spoke Arabic on stage, it was all over social media. People loved his humble charm. Mena rose to fame with his role as Aladdin in the latest 2019 adaptation. 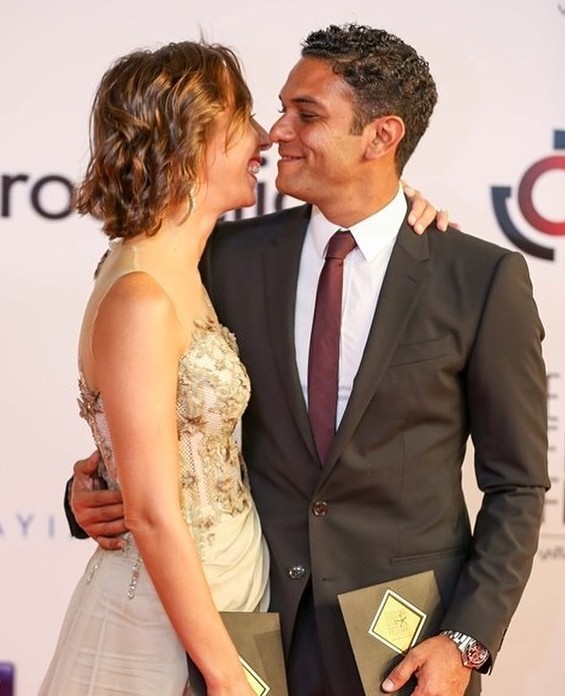 Everyone fell in love with Asser Yassin with his wife Kenzy Abdallah on the red carpet at El Gouna Film Festival. Everyone talked about how lovely and romantic the couple were with each other.

The amazing Raya Abirached talked about her love for film and the importance of films and El Gouna film Festival as she opened the festival’s second year.

Hend Sabry getting emotional for being honored at El Gouna Festival

Also, Hend Sabry winning her award at last year’s GFF was such a special moment. Her speech was so moving and we couldn’t help but cry with her. She won the Best Actress Award for the film Nora's Dream.

Our Admiration Letter to Yousra and Her Most Graceful Fashion Moments 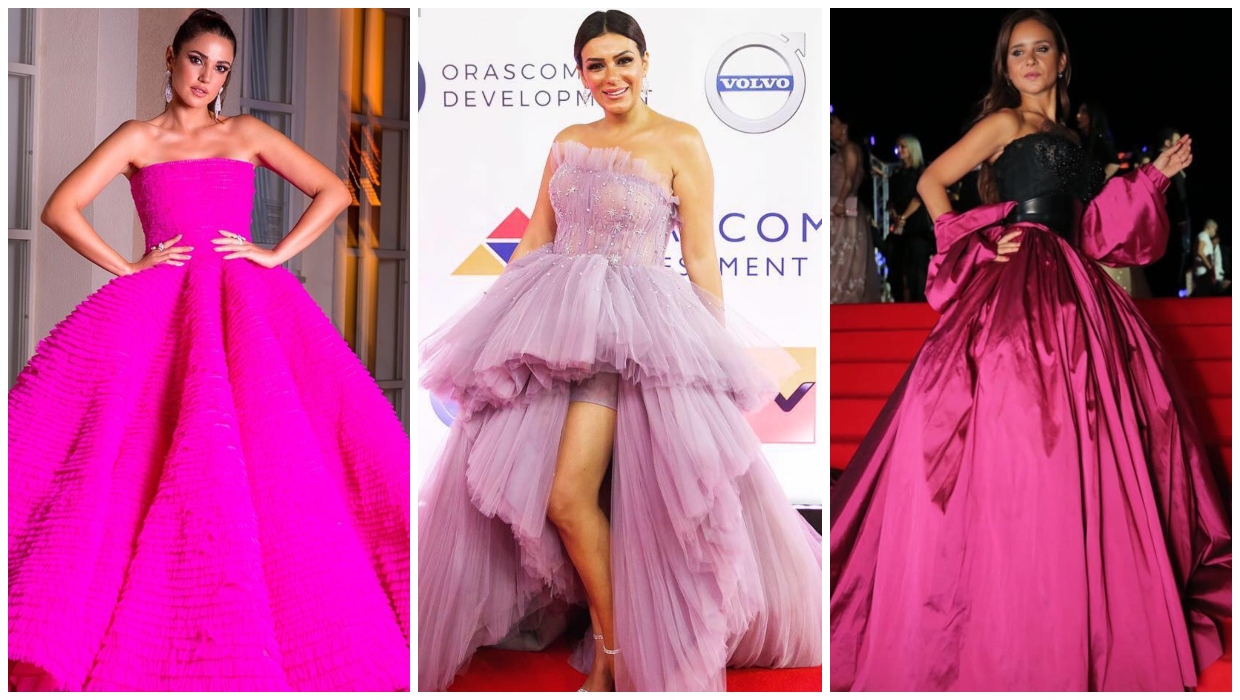 Although we can’t mention all the looks here, there were a couple of really special ones, throughout the past 3 years, we wanted to show you. We cannot wait to see what the red carpet will bring us in the 4th year. 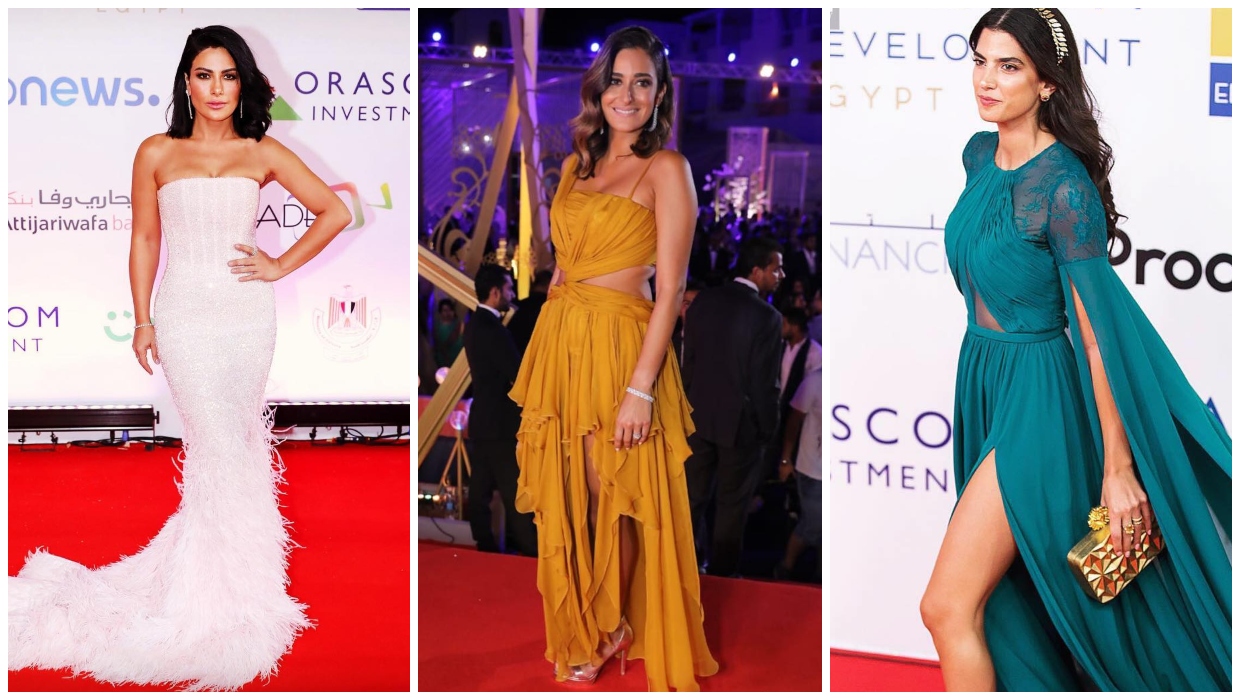 A Talk with Tara Emad: Her Acting Methods and the Beginning of Her Career →