Ramadan 2021 TV Series: 20 of the Most Anticipated Shows This Year

Ramadan series are always highly anticipated every year. With Ramadan 2021 approaching, many of us started getting curious about the 2021 Ramadan series. In fact, it seems that this year the Ramadan series will be really diverse, from young stars, favorites among many, dramas and comedies.

20 Movies to Watch When You're Feeling Really Bored

Therefore, we have compiled a list of the most anticipated Ramadan 2021 series for you, their schedules and channels... 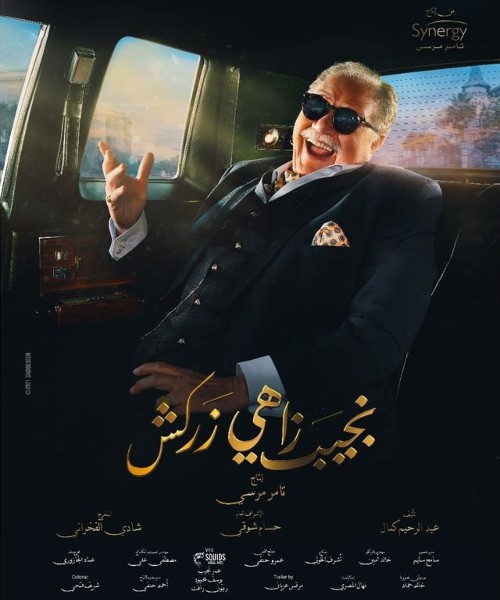 As usual Yehia El-Fakharany works on something with an important message. This year's series  is a comedy about a lawyer, whose wife dies, and his four children start getting greedy, but he teaches them an unforgettable lesson.

Why the #NotAllMen Is Doing More Harm than Good

One of the most anticipated shows this Ramadan 202. It starts Ahmed El Sakka and Amir Karara in a story that revolves around two friends, one of whom was in prison and we he gets out, he find that his friend has married his wife and took his son as his own and from there begins a journey of revenge. 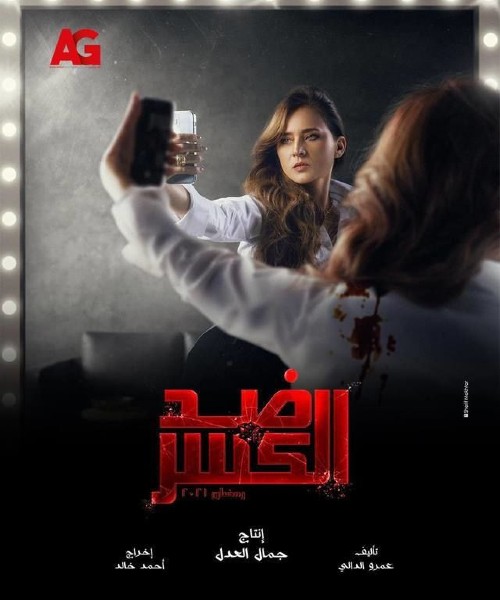 Once again, Nelly Karim returns to us this year with a drama, after taking a break with and doing comedy last year. She plays Salma, who's husband's constantly cheating on her, causing a lot of trouble and problems between them.

Another series about marital problems, but this time starring Dina El Sherbiny. She plays a woman whose husband dies and is forced to marry his married brother, which sparks issues between her and his wife. 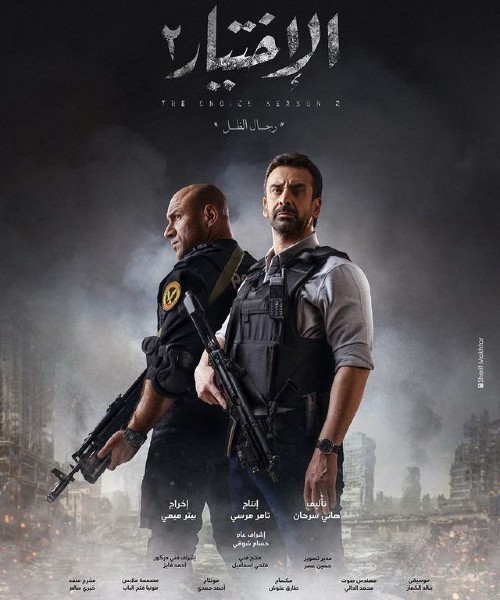 After the success the first part of the series in Ramadan 2020, the series is back with a second season. However, this time the series it talks about those who dies from Ministry of Interior, from 2013 to 2020.

Amina Khalil returns this Ramadan with a uni girl named Zizi who falls in love with her colleague, but struggles with a lot of challenges. 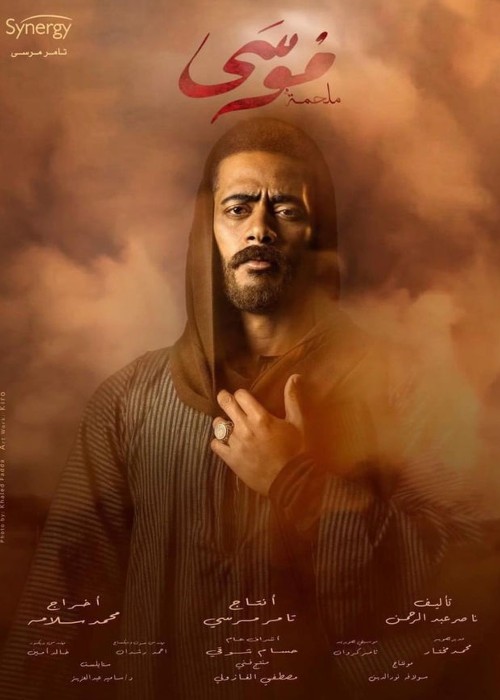 Mohamed Ramadan this year is doing the series Moussa, which is about a young man from the Upper Egypt who holds responsibility for his brothers after the death of his father. The series is set in the 1950s and 60s during the British occupation in Egypt.

In the Last Decade: Major Milestones and Iconic Achievements by Women

A Saudi comedy series that talks about the repercussions of the Coronavirus and its impact on the Saudi and Gulf society, but in a context of satirical comedy. 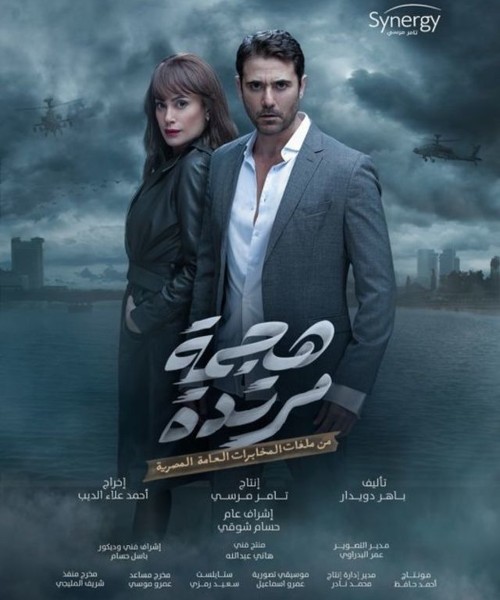 The series is about an Egyptian intelligence file that reveals some secrets about the January 25th revolution.

The series discusses phobia, how people struggle from it and the many forms of phobia that  a lot of people now nothing about. 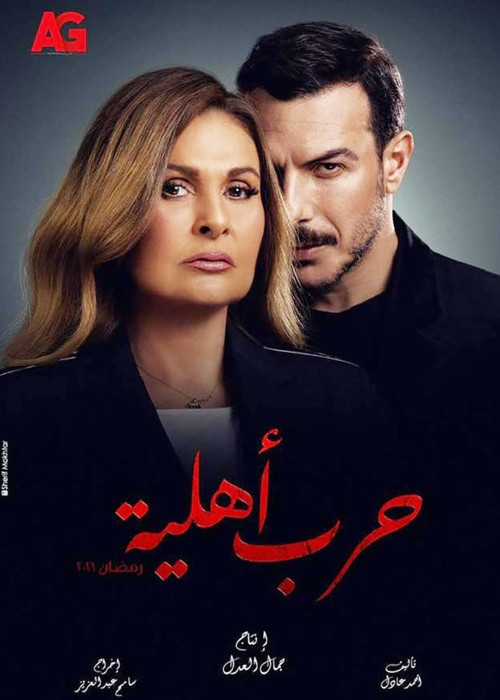 Yousra's new series is called Harb Ahleya about a women who's forced to leave her daughter to grow up and be raised by her stepmother, which makes their relationship difficult later on.

A series about what wives are exposed to when the husband decides to leave and refuses to get a divorce, making her married on paper, losing many of her rights. 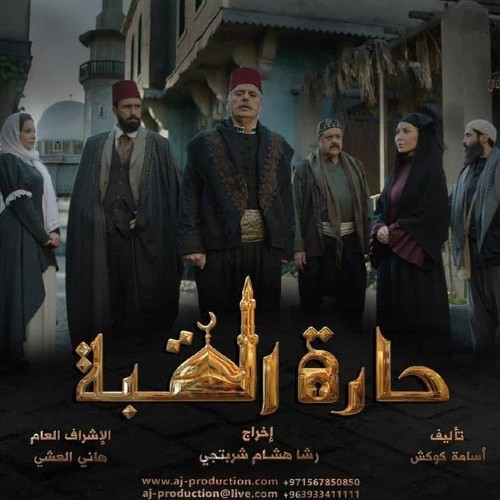 Syrian drama is also bringing us this year Haret Al Qobba. Its events revolve around a period under the Ottoman rule in the nineteenth century, and the suffering that people of the Levant went through, from hunger and poverty.

Ramadan 2020 Series Quiz: Which Lead Female Character Are You?

The series revolves around a struggle between two brothers over their inheritance, until one of them puts the other in prison. 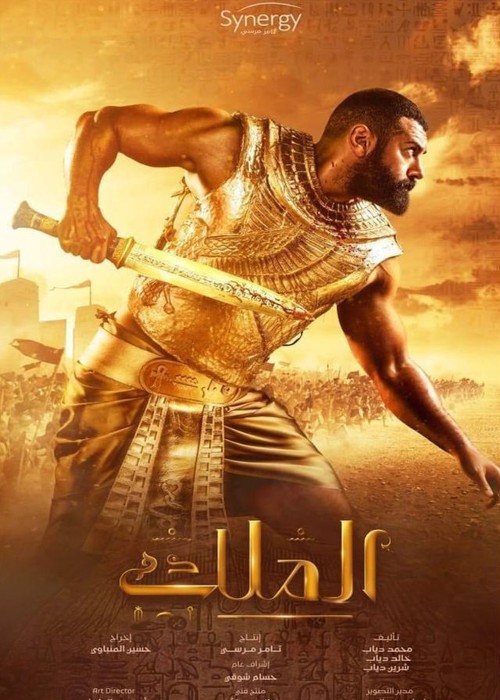 Amr Youssef starts in a historical series that tells the story of the life of King Ahmose, how he liberated southern and northern Egypt and got rid of the Hyksos from Thebes.

It stars Amr Youssef, Saba Mubarak, Bassel Alzaro, Mohamed Alaa, Maged El Masry, Reem Mostafa, Mohamed Lotfy and is written by Sherine Diab and is based on a novel by the great Naguib Mahfouz and directed by Hussein El Menbawy.

Marriage conflicts and problems are a strong topic in Ramadan 2021. This one is about a wife, who decides to end her marriage because of issues with her husband. She travels and moves away from all of her problems. 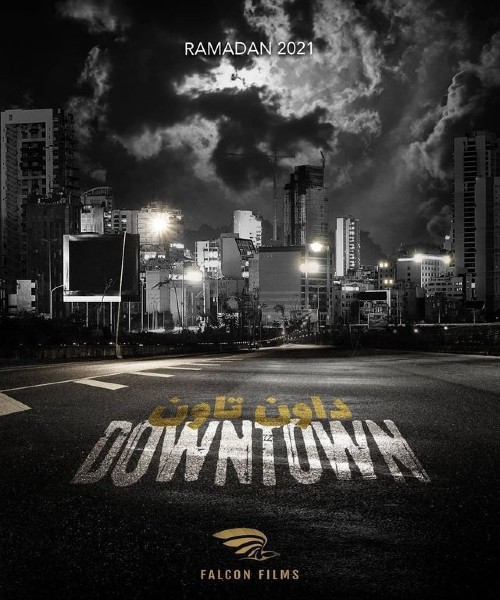 The Lebanese drama adds a touch of romance to the Ramadan 2021 series. The series revolves around a group of romantic love stories.

And the series stars Amal Bouchoucha, Stephanie Saliba, Carmen Lebbos, Abdel Moneim Amiry, Fouad Yammine, and is written by Claude Abu Haidar and screenplay and dialogue by Mahmoud Idris, and directed by Zouheir A Kanou. 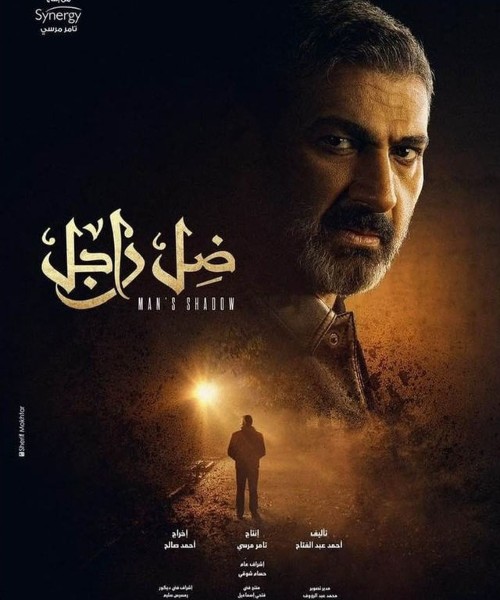 The series includes a group of stories inspired by the reality of life in society and takes the spirit of excitement and suspense.

7 Different Ways to Eat Basbousa: Including a Nutella and Lotus Recipe! 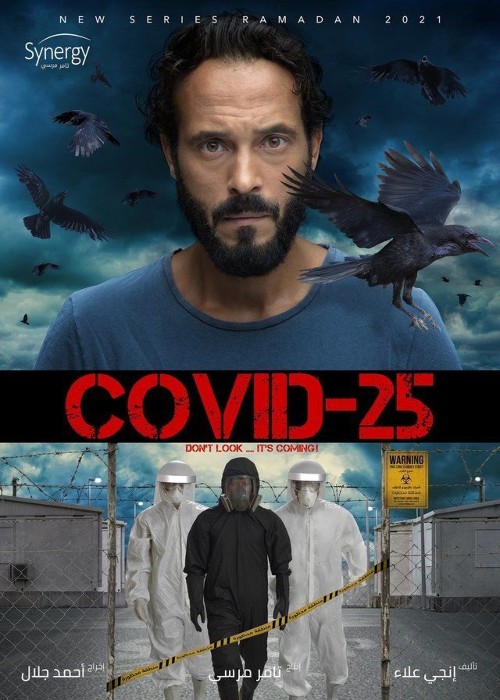 This series is a science fiction story, where Doctor Yassin leads a group of doctors to come up with vaccines to fight dangerous viruses in the world.

What Is Your All Time Favorite Food in Ramadan? 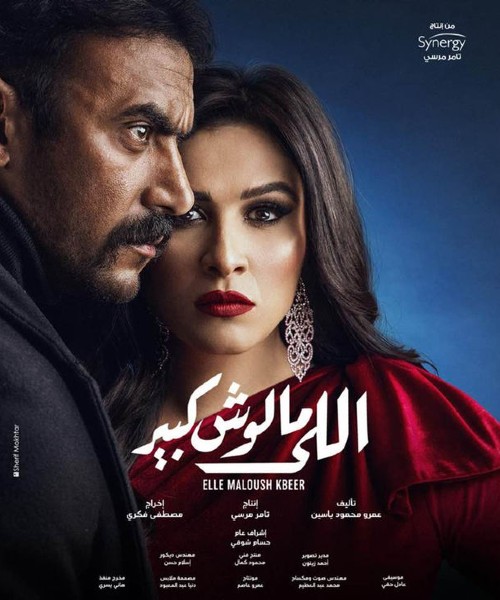 Yasmin Abdelaziz plays Ghazal, whose father forces her to marry a wealthy businessman despite the age difference between them. She comes out stronger and tough in order to protect herself and deal with those around her, until falls in love with Seif.

Stay tuned to know more about the 2021 Ramadan Series and their schedules...

Love yourself enough to live a healthy lifestyle! Check out our Health & Fitness section here.