If you're stuck at home or exhausted after work, we all know what that means... binge watching series and plays on Netflix. Netflix can get overwhelming so we're showing you some of the best TV shows to binge watch ever. Whether you love, comedy, drama or documentaries, you really can't miss these addictive Netflix series.

Here are the best Netflix series that you must watch if you're bored at home:

Drama and period dramas on Netflix 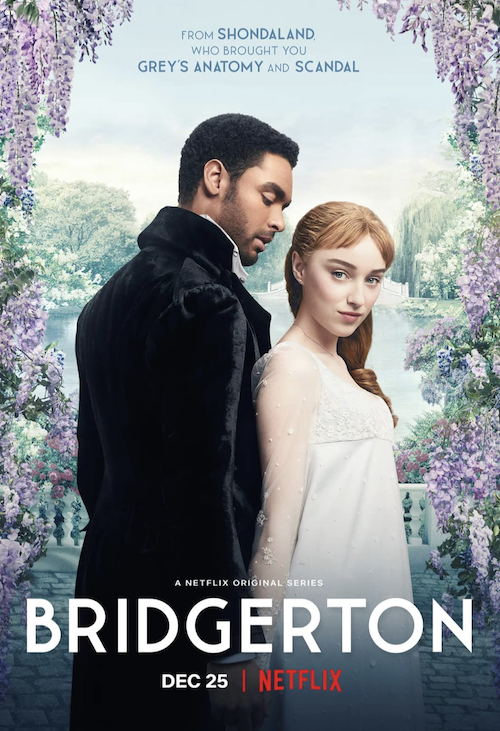 Think of Gossip Girl, but if it was a period piece. I know...exciting. This show is all everyone could talk about recently. It's about a powerful family in the Regency era in England and the drama that takes place with 'wealth, lust and betrayal'. 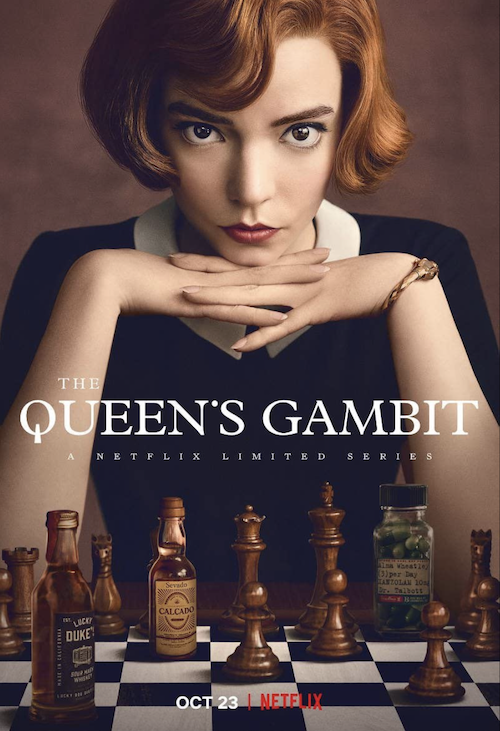 A short drama series based on the 1983 novel by Walter Tevis. The series takes place during the Cold War era. Orphan Beth Harmon grapples with addiction as she seeks to become the world's greatest chess player. 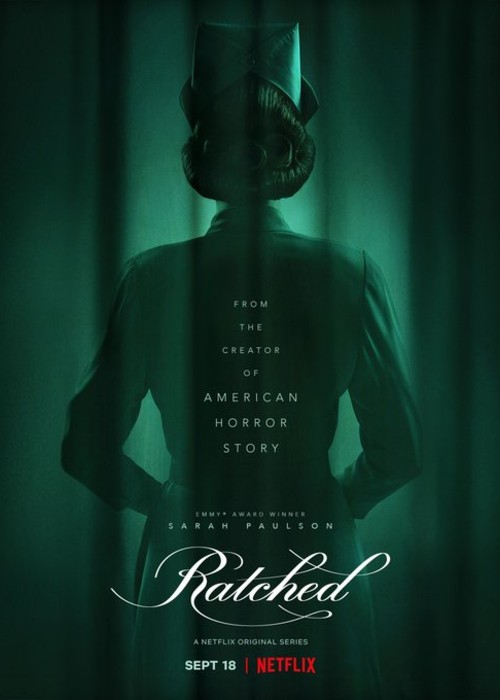 The anticipated suspenful drama series based on the famous movie "One Flew Over The Cuckoo's Nest". It follows the story of a young asylum nurse, Mildred Ratched, after working in a psychiatric hospital her darker colors start showing. 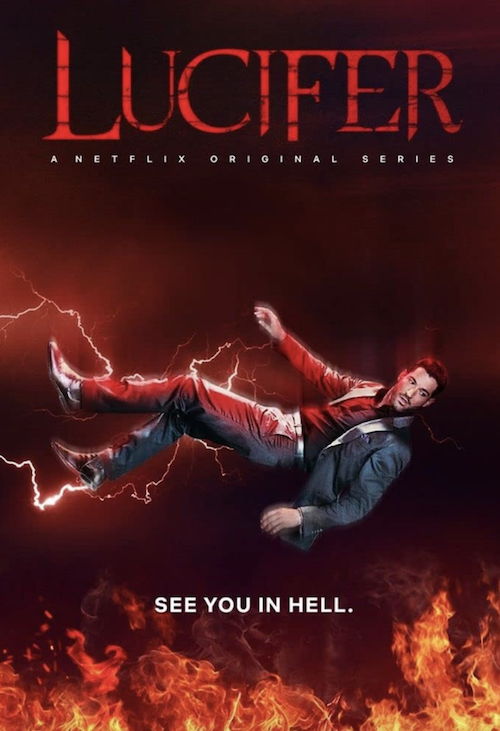 Everyone is talking about the 5th season of the series Lucifer, where Chloe is rethinking her relationship, Ella meets someone nice and Amenadiel is coping with parenthood. 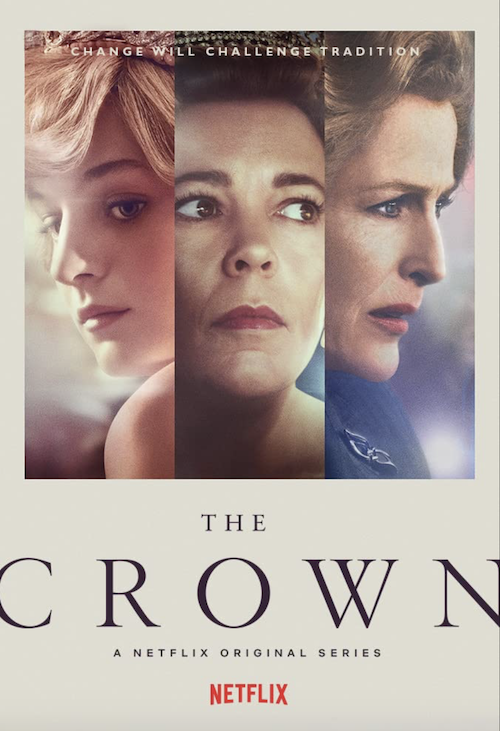 Your love for the royal family will be on another level after you get into the crown. You won't be able to stop watching the history of the queen and those around her unfold like never before. Also, the next season will include Princess Diana, so everyone's looking forward to that. 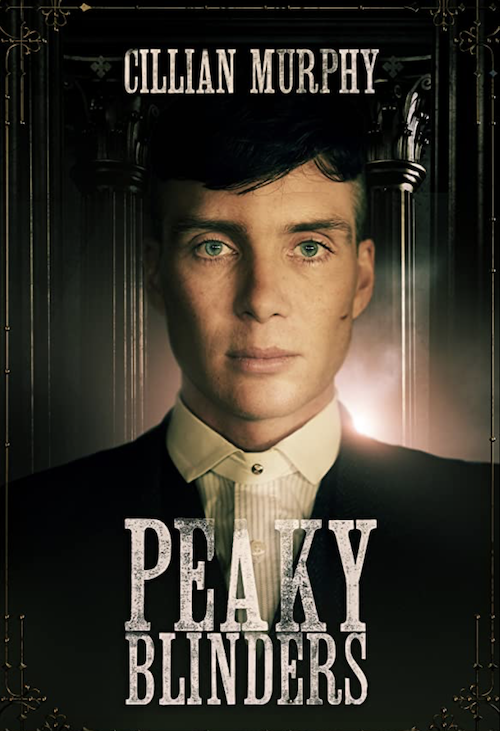 A thrilling show about gangs with an enticing main character, Thomas Shelby. This show if full of exciting events and incredible acting.

Documentaries and reality TV to blow your mind on Netflix! 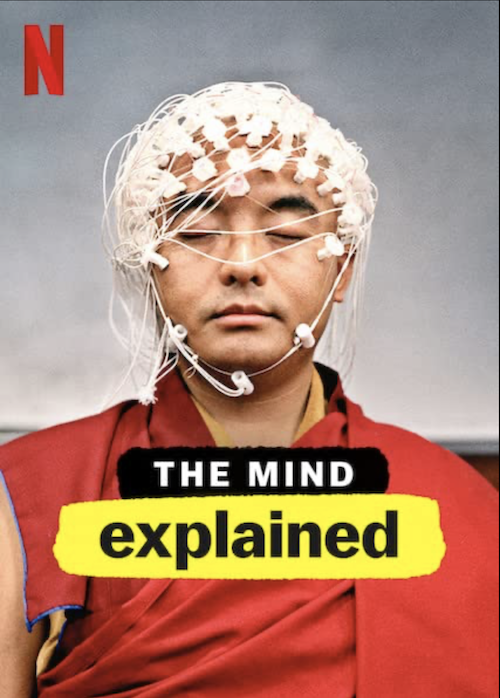 This documentary delves deep into explaining everything that happens inside our minds, from memory and mindfulness to dreams and hallucinations! It is narrated by Emma Stone. 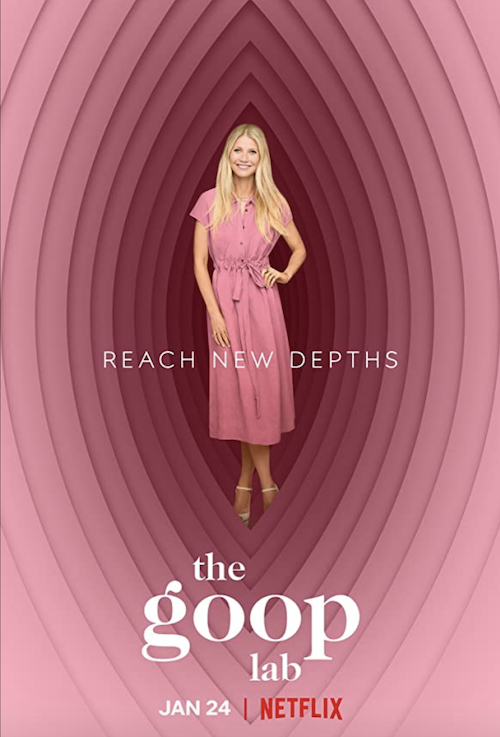 Everyone has to see this. It discusses innovative and interesting approaches to wellness that break the rules of the norm and even what we know of science. It's truly mind blowing.

9. The Story of Diana 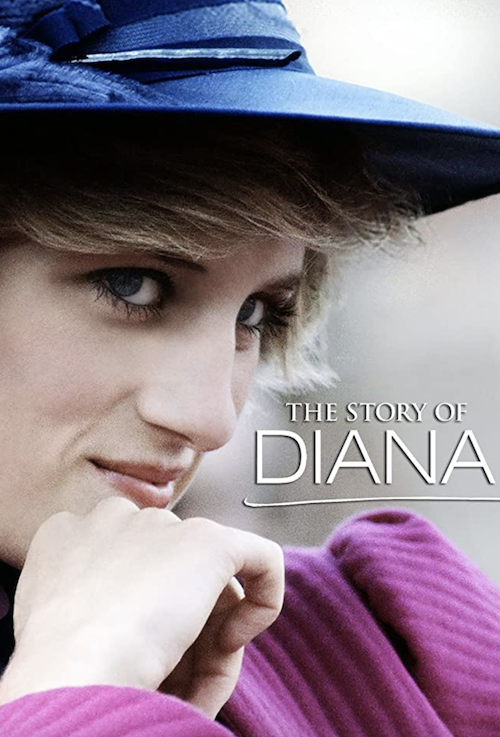 If The Crown got you more curious about the incredible Lady Diana and her story, this documentary shows interviews with her brother and others close to her, about her struggles and life.

Netflix Series for a good laugh... 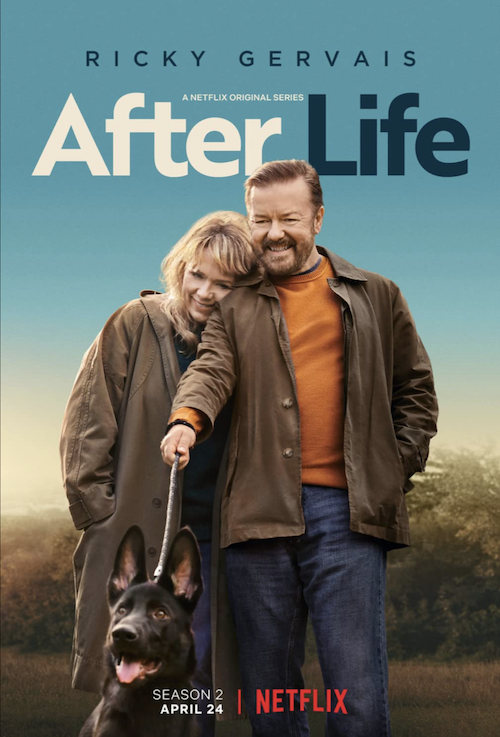 British comedy-drama television series created, written, produced and directed by hilarious Ricky Gervais, who is also the main character of the series. It's about a writer grieving his wife's death and his attempt to push people away. 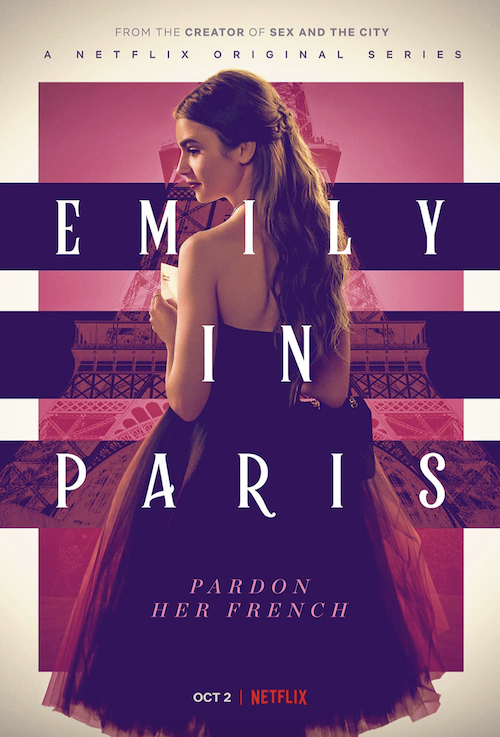 A romantic comedy series about Emily played by Lily Collins. An American girl hired to present an American perspective at a marketing firm in Paris. 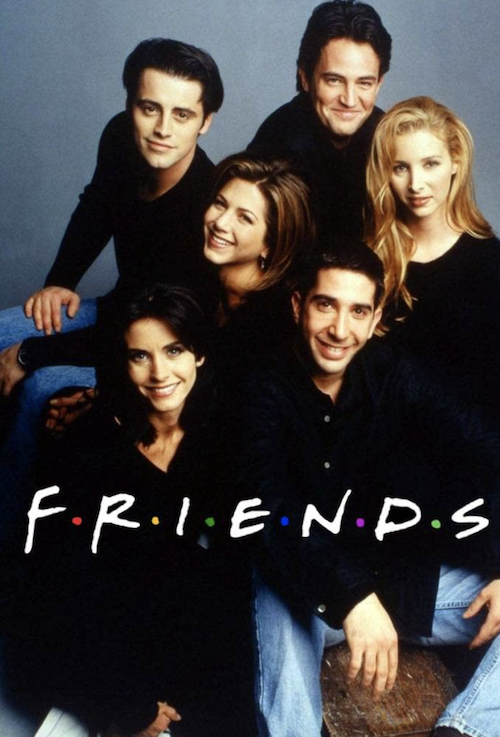 A classic, one we hope never EVER leaves Netflix. It's bingy, it's comfy and perfect for a cosy night in. 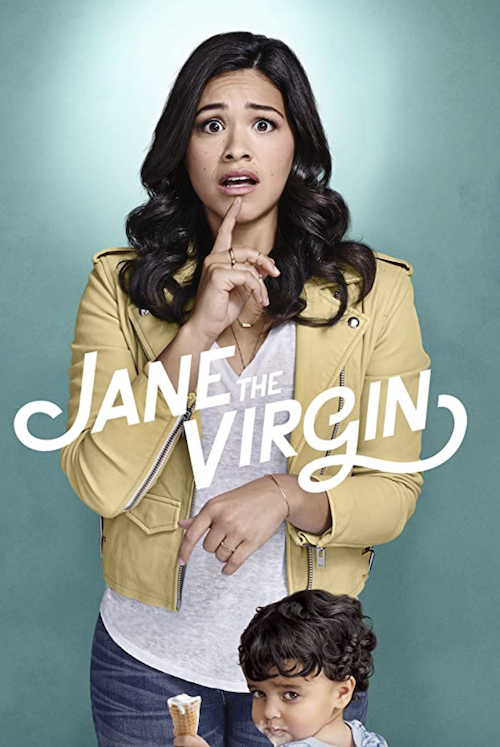 You cannot miss this show. It is a hilarious comedy that takes on the humor of telenovelas with a mind blowing story. 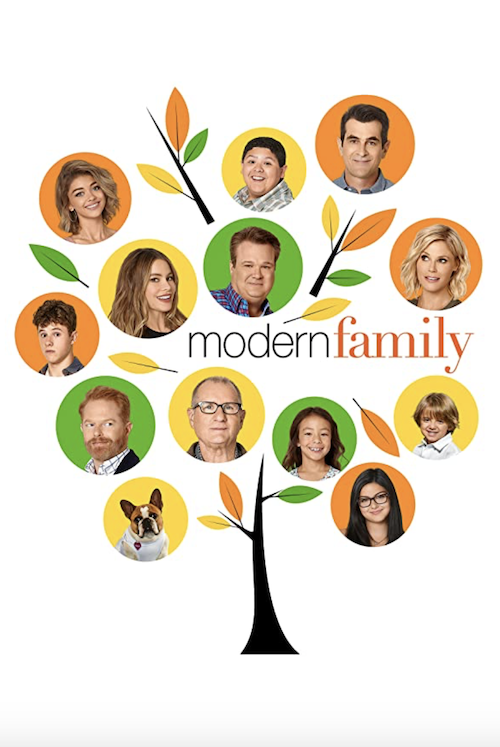 A heartwarming family comedy that has withstood the test of time with 9 seasons and still immense popularity. It brought us some of today's most loved comedy actors and it's definitely something to unwind to on a Thursday night.

15. Ayza Atgawez (I Want to Get Married) 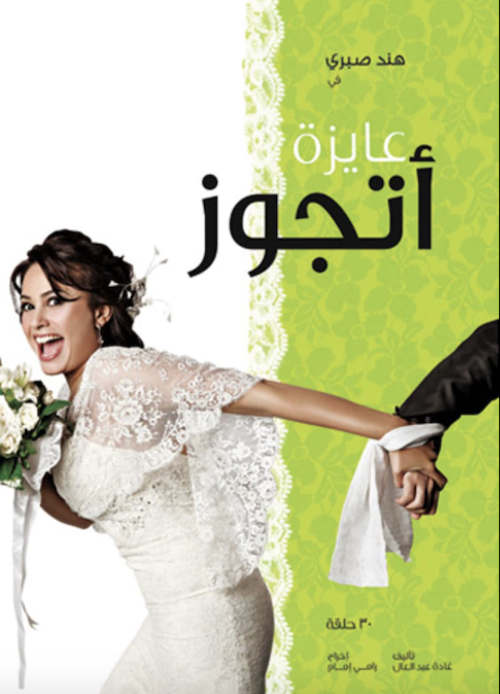 This Egyptian comedy has become a classic. The book adaption was a huge hit a few years ago with hilarious comedy from the incredible Hend Sabry and her portrayal of Ola in search to find love and a husband within our complex society. 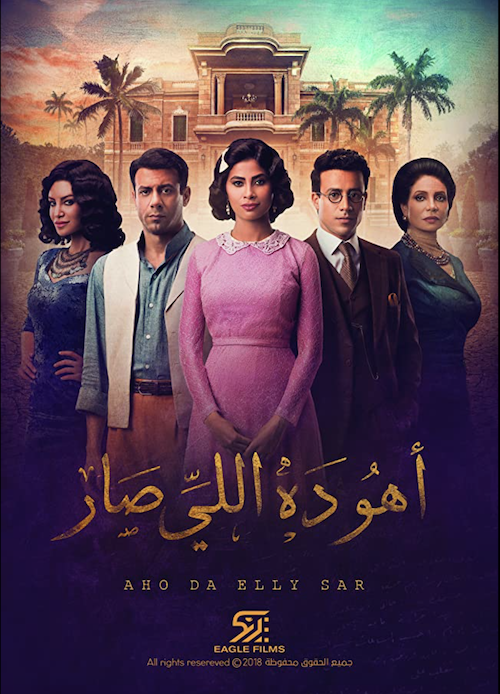 A series of love stories that happened in a mansion over 100 years, being told by the heir to his love interest. It takes place in Alexandria. 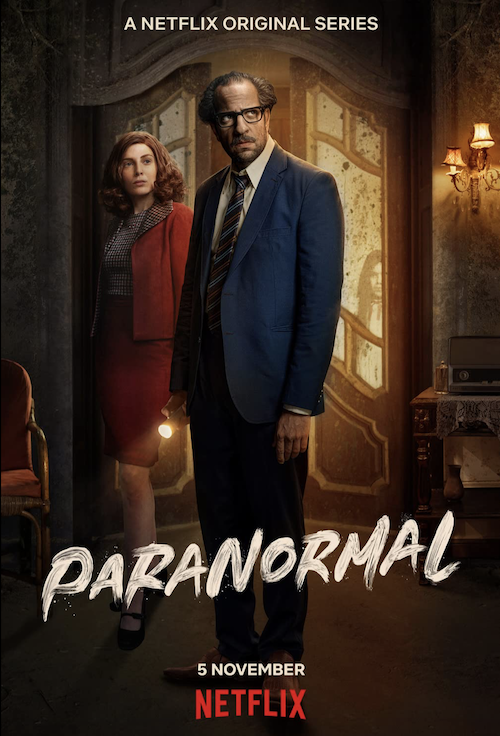 Something to keep you on the edge of your seat... 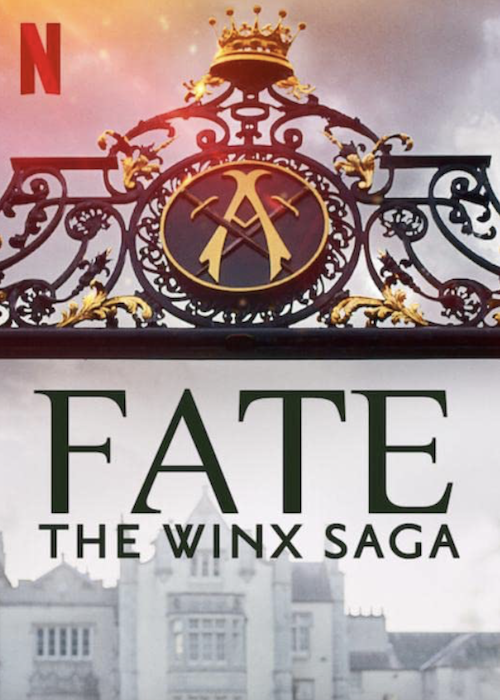 Coming January 22nd, this Netflix original will remind you of The Vampire Diaries with its intense fantasy story line. It's about a magical boarding school with a group of students facing rivalry and romance.

19. The Mess You Leave Behind 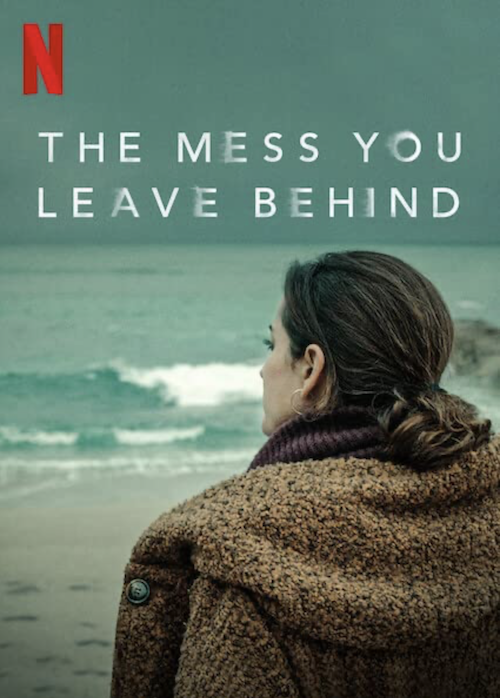 An intense twisted Spanish thriller based on a novel that won the 2016 Primavera Prize. It revolves around Raquel, a young literature teacher, who moves to her husband's hometown, a city that hides a mysterious secret, which Raquel about will try to uncover, about the teacher she took her place. 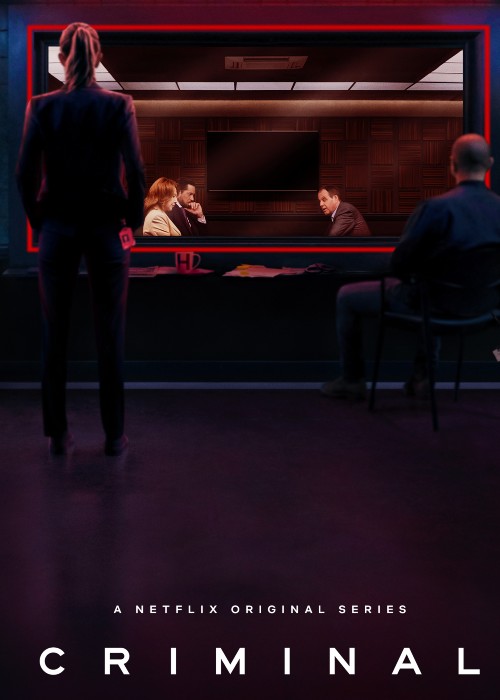 A mystery thriller set in London, and follows police officers trying to track down suspects of grievous crimes. 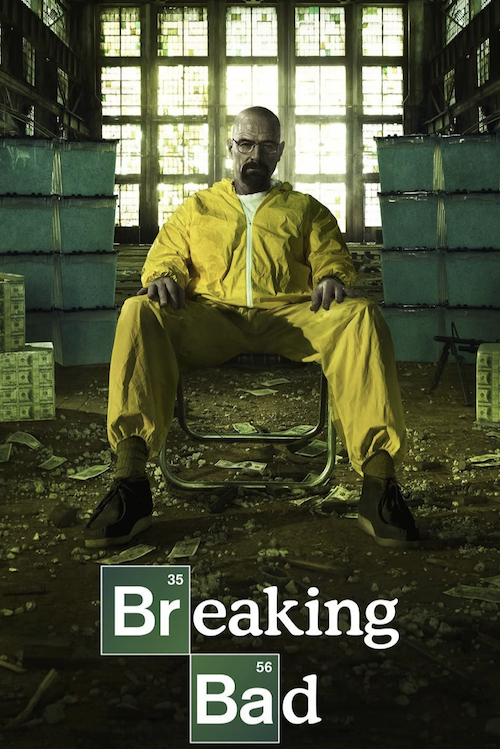 Everyone's favorite and a must see, if you haven't already. A high school chemistry teacher starts making and selling meth to help his family, after he got diagnosed with lung cancer. 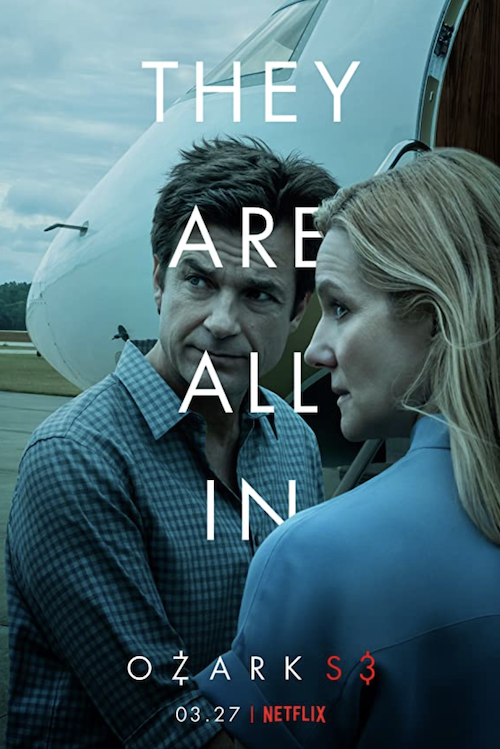 Watch Jason Bateman try to keep his family alive as he launders money for a Mexican cartel. Also a new season just camp out. 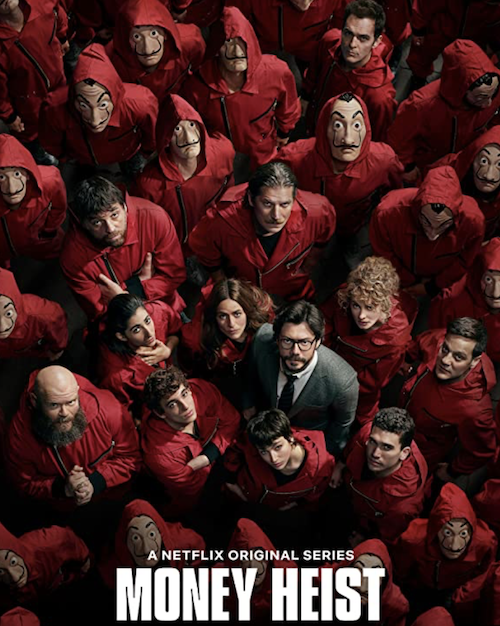 I know you're tired of hearing about this, but seriously...it is so good! Well worth the hype. If you haven't heard of this show, it is basically about how a group of people plan to pull off one of the biggest robberies in history. 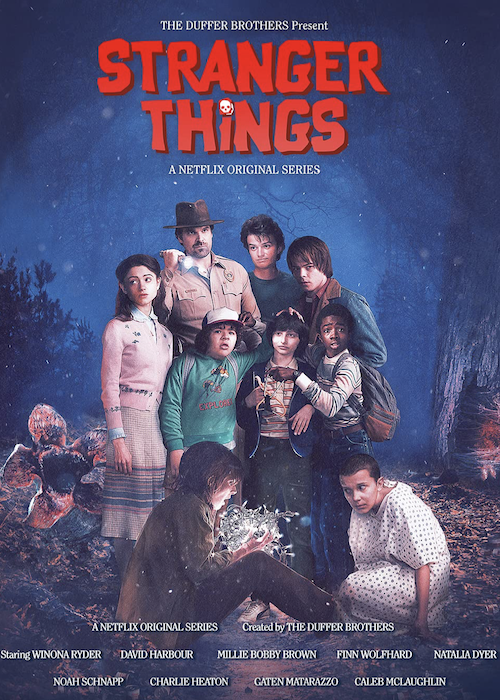 This show is such a fun interesting twist on Sci-Fi set in the '80s. It's a mystery unveiling a government experiment and a little girl with special skills. It's hard not to keep watching until the sun comes up. 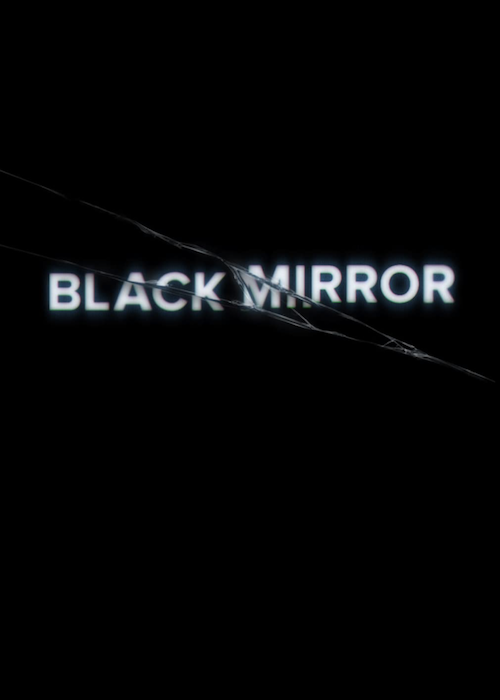 It's hard to explain this show with words. So, all we're gonna say is...GO WATCH THIS NOW. This show is a brilliant groundbreaking series about the dangers of technology and how it could affect our future and humanity. 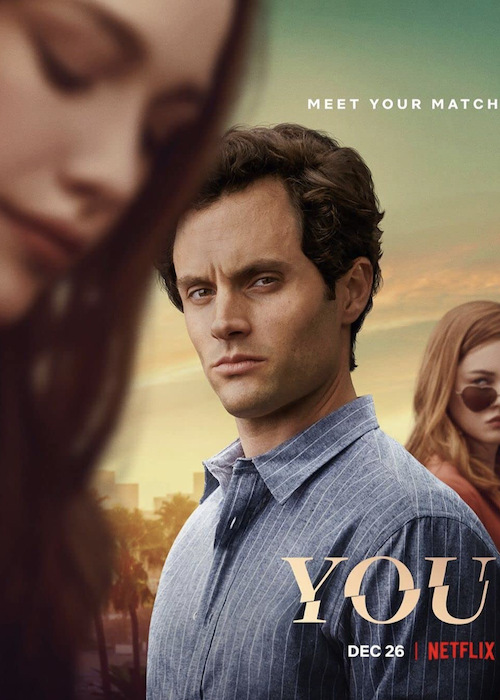 This show is exciting, terrifying, confusing and mind boggling. If you haven't seen a psychopath push the boundaries of normal before, then this is something you really need to see. 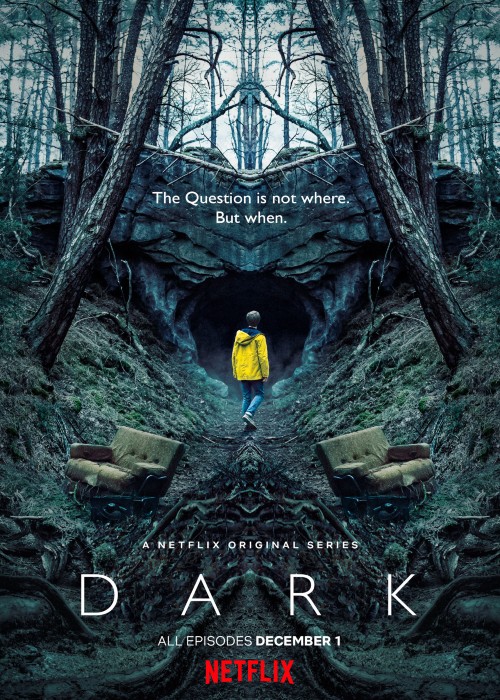 Literally everyone we know has seen this show. It's a mind-bending German series that will leave you lost, confused, excited and wracking your brain for answers. We can't really say too much on what they show's about. You're going to have to just watch. Good luck.

Which Enola Holmes Character Are You? →

21 Career Tips I Learned From Watching Emily in Paris →

What Type of Guy Do You Always End up Falling For? →