20 Movies About Motherhood From the Emotional to the Hilarious

If you're looking for a different way to celebrate Mother's Day this year, maybe you should check out these movies about motherhood. Motherhood movies are some of the most popular ones because of the wholesome, emotional feelings the give. But they could also be hilarious or dark, it depends on what you're in the mood for.

How to Save and Manage Your Money in Your 20s

Here are 20 of the best movies about motherhood: 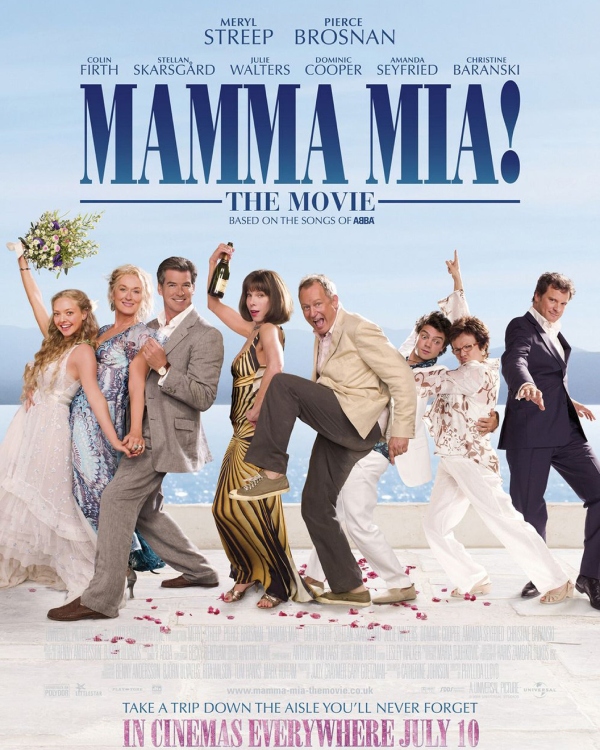 This movie is perfect for celebrating Mother's Day with your mom because it's a mixture of romance, comedy and great music that everyone loves. It tells the story of a mother’s relationship with her bride-to-be daughter.

Golden Globes 2021: The Best Moments From the Hilarious to the Emotional 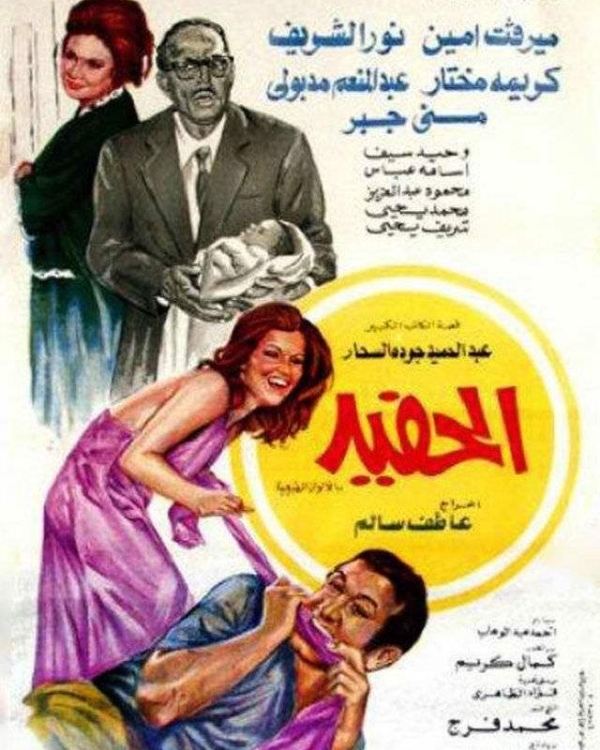 One of the best and most iconic Egyptian comedies. It's about a big family where the parents Hussein and Zainab struggle to deal with their kids, but the mom here has the kindest heart and her character is very close to a lot of people who grew up watching the film. 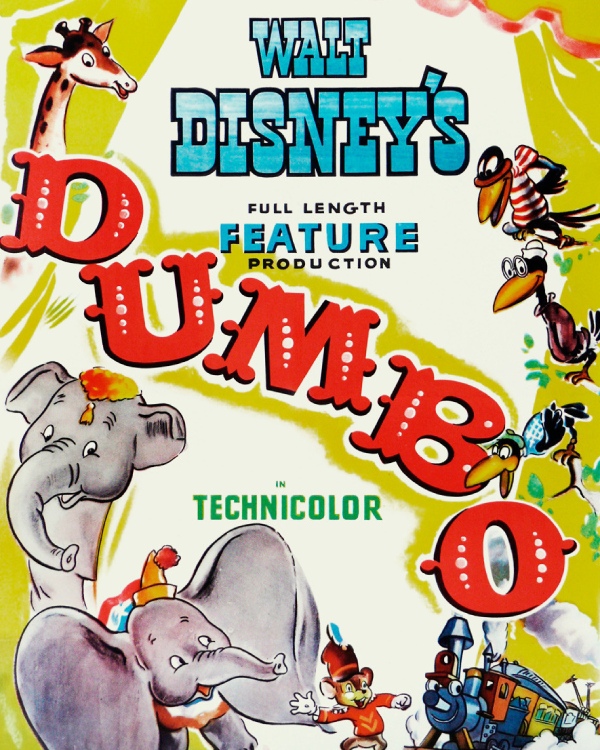 An elephant gives birth to a baby elephant, after she's dreamt of being a mother. However, her baby elephant turned out to have really big ears and so he was constantly ridiculed for how he looked.

4. Because I Said So 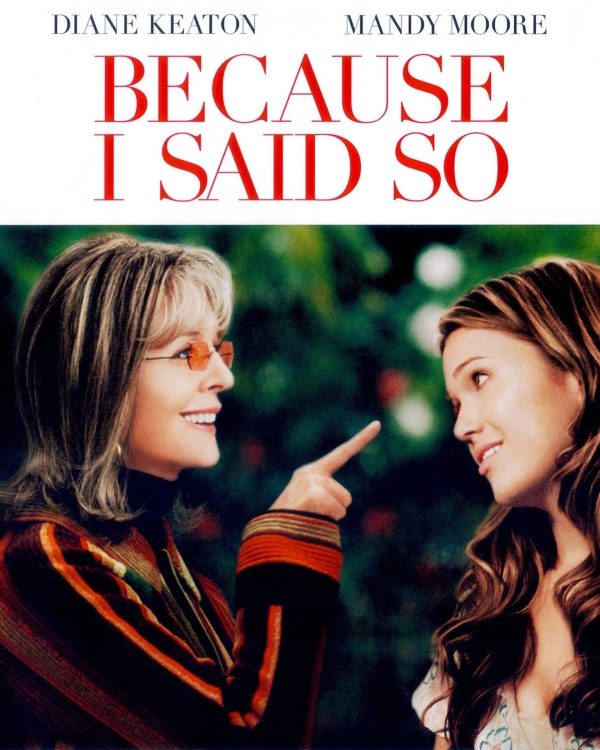 A mother of three, finds that her daughter's love life is in danger and she has to intervene by finding her a suitable match. She places a Ad on the internet looking for a man for her daughter. 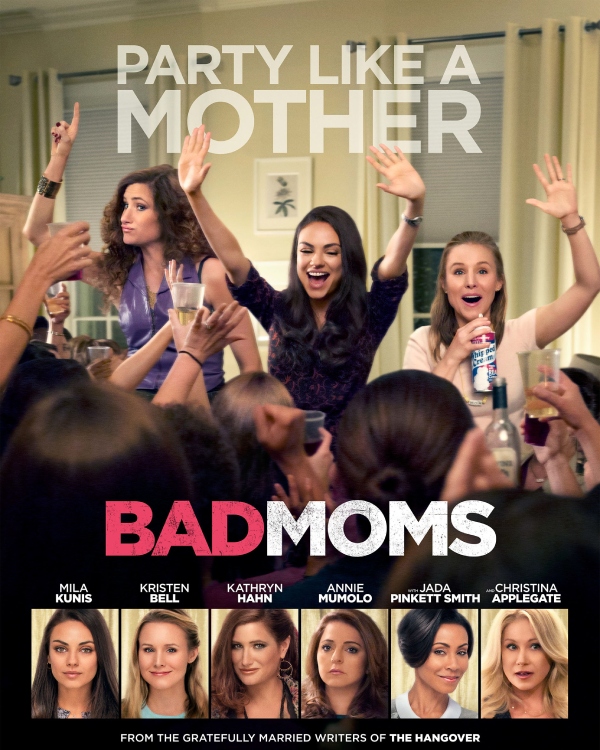 Mom life can be hard. 3 moms decide they've had enough of the unrealistic expectations that come with being mom and rebel by starting to have a little more fun.

What's the Best Age to Get Married? Pros and Cons of the 20s vs 30s 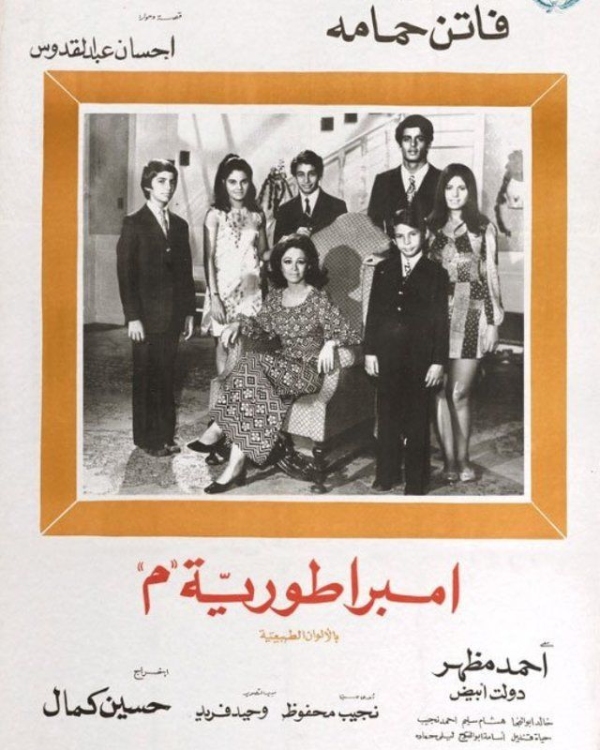 It is one of the most iconic films in Egyptian cinema about motherhood. It tells the story of Mona, played by Faten Hamama, who parents her six children after the death of her husband. She faces many problems when it comes to raising them, especially because of their different ages, from children to teens. 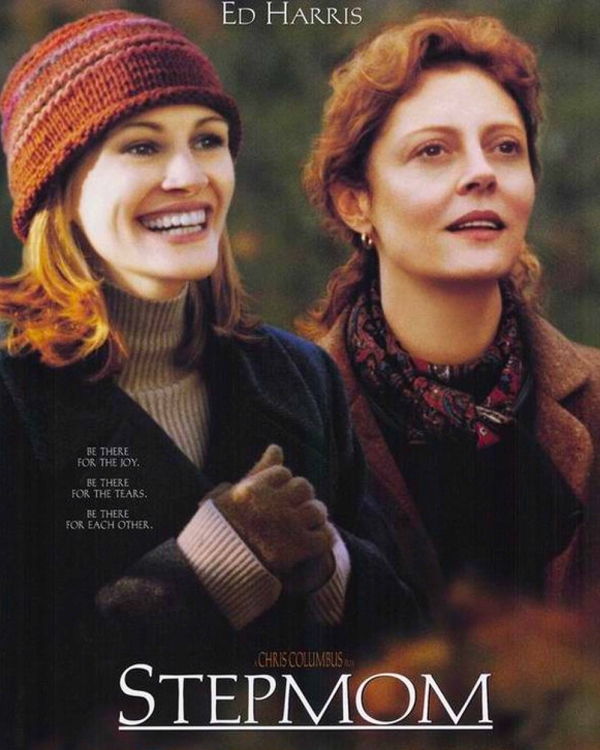 Isabelle marries a divorced man and struggles to deal with his children and make them happy, especially since his ex-wife doesn't like her. However, things change when the family find out some life changing news.

How to Attract a Sagittarius Man 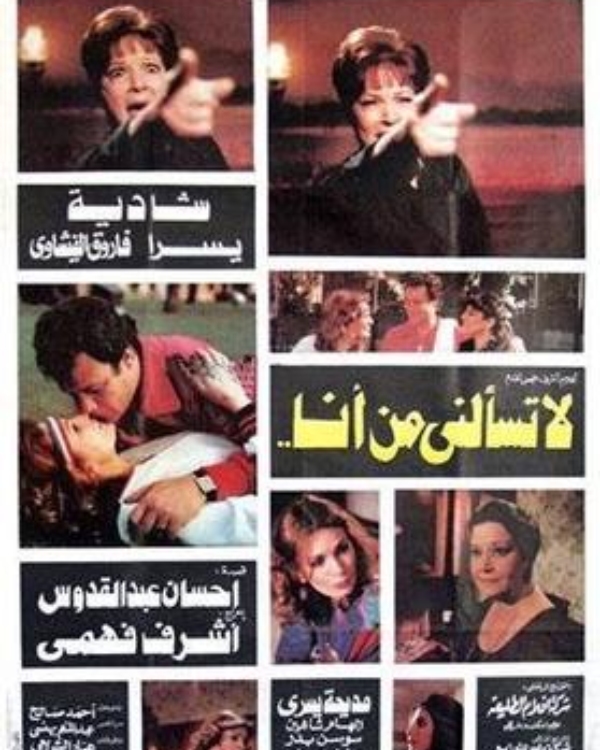 You may have seen this movie before, as it is one of the most famous Egyptian films about motherhood. It tells the story of a poor woman called Aisha who decides to sell her daughter to a wealthy woman who cannot have children. 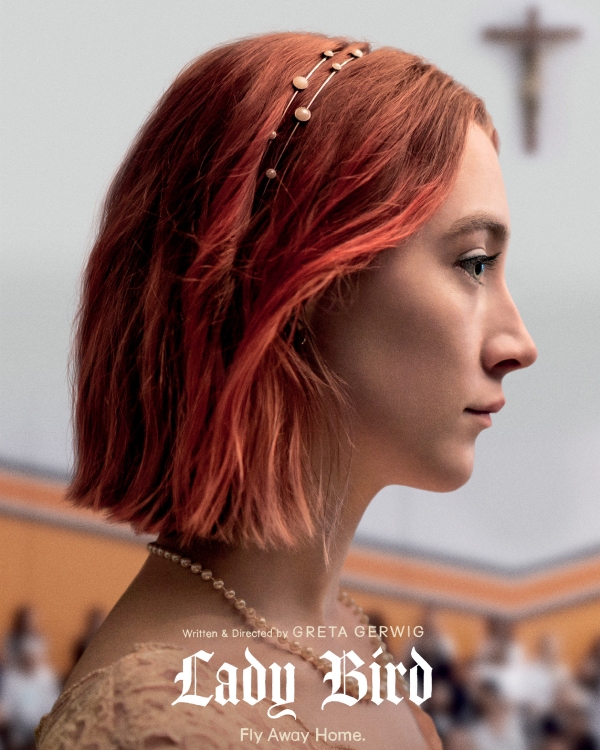 A high school want freedom, adventure and change. However, he relationship with her mother is complicated and so we get to see a very realistic and moving representation of a mother daughter relationship.

What to Eat for Beautiful Hair? 11 Foods for Healthier Hair 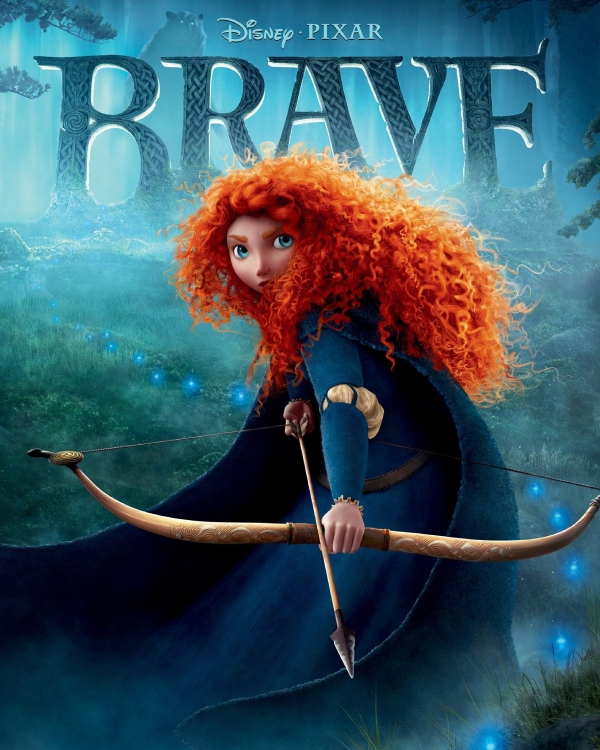 If you like animation movies like me, you should watch Brave. It tells the story of princess Merida, who's forced by her mother to marry the son of a king in order to unify the kingdom. She looks for a spell to change her fate but now must use her bravery and skills to undo a curse. 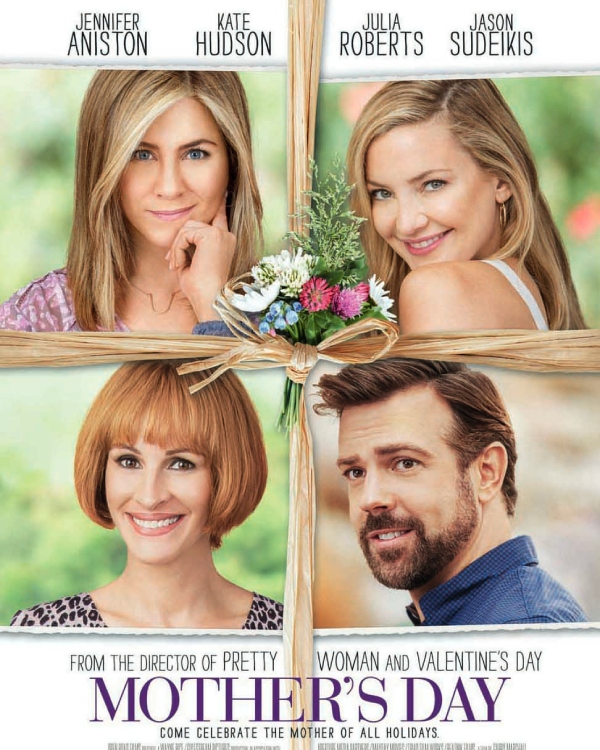 This movie tells multiple stories about motherhood and raising children, however, their paths come together leading up to Mother's Day. 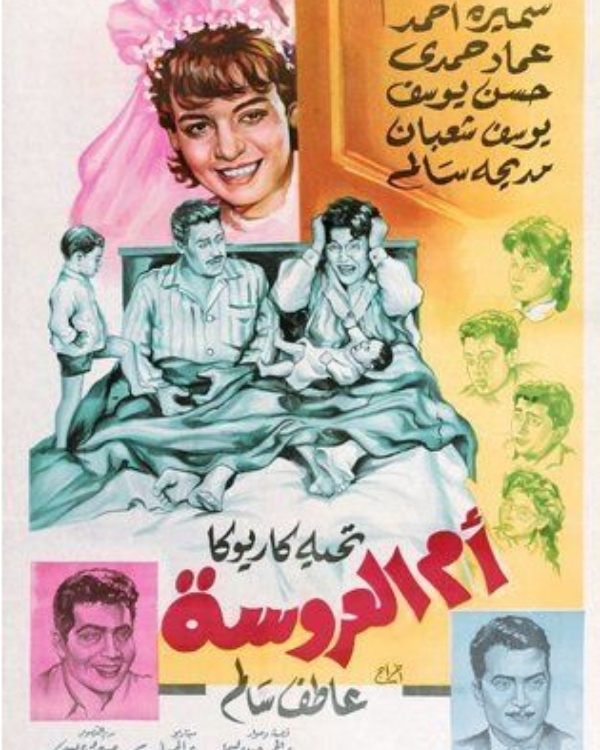 Another Egyptian classic, about a family of 7 children who face many social and economic problems, especially after the engagement of the eldest daughter. 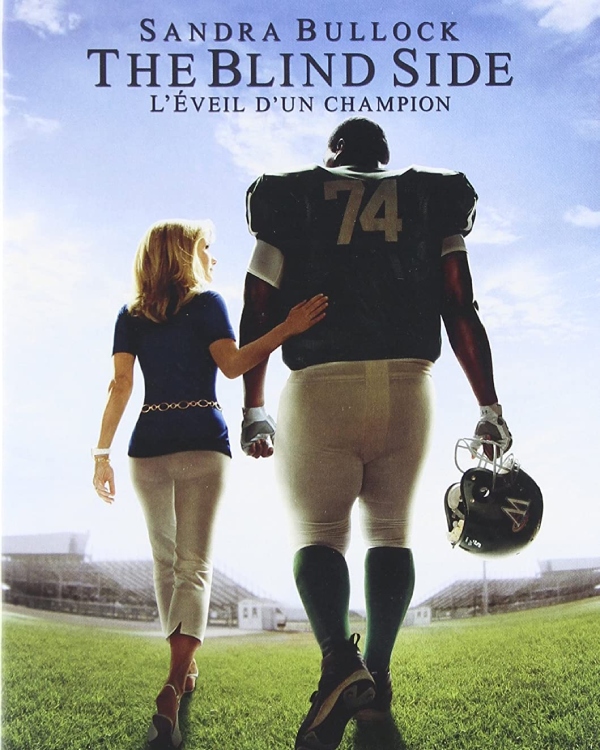 A homeless young man, Michael, is arrested, but his life is transformed when a family helps him rediscover himself to become a great football player.

Here's Why You Should Start Working Out in the Morning... 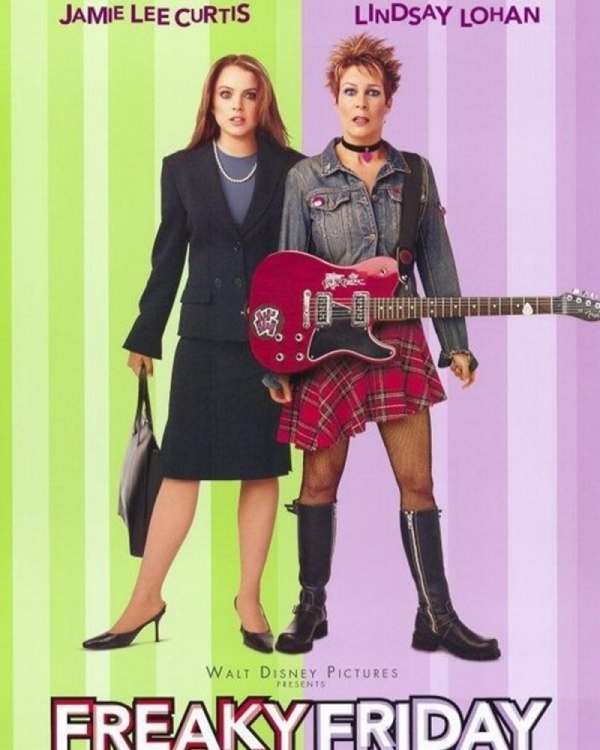 What happens if a mom and daughter switch roles and quite literally their bodies with each other. Will it heal their relationship when they see things from the other person's perspective? 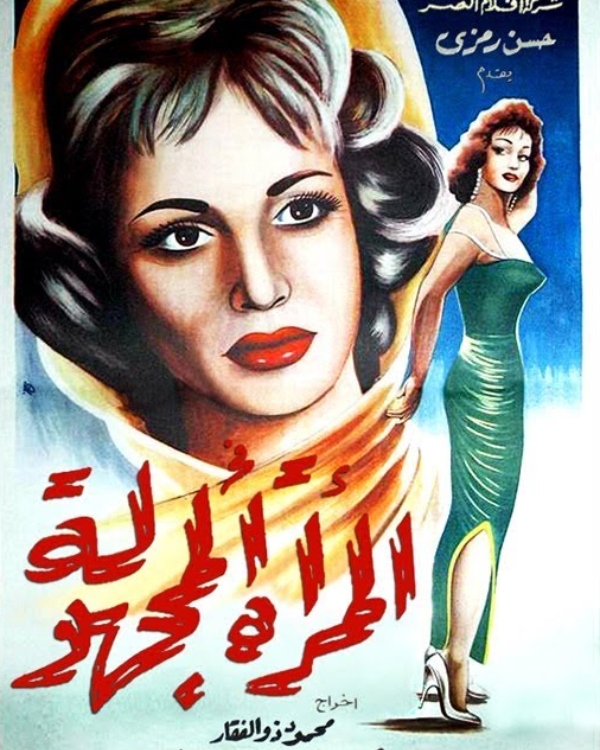 A simple girl marries a wealthy young man and they have a boy together. However, things take a different turn when she gets arrested and her husband deprives her of seeing her son. 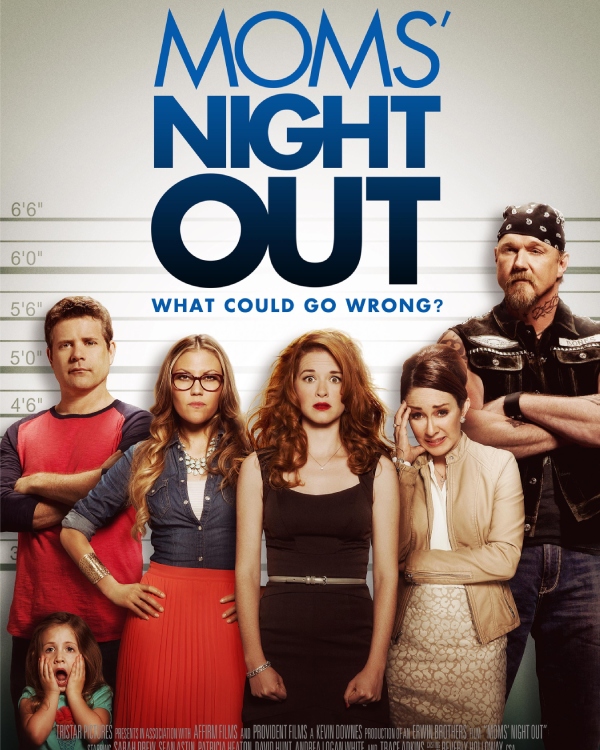 All mother's know the struggle of having your children take up all your time to the point where you don't get time for yourself or your friends. These mom's however try to take an overdue break, but things don't go as planned. 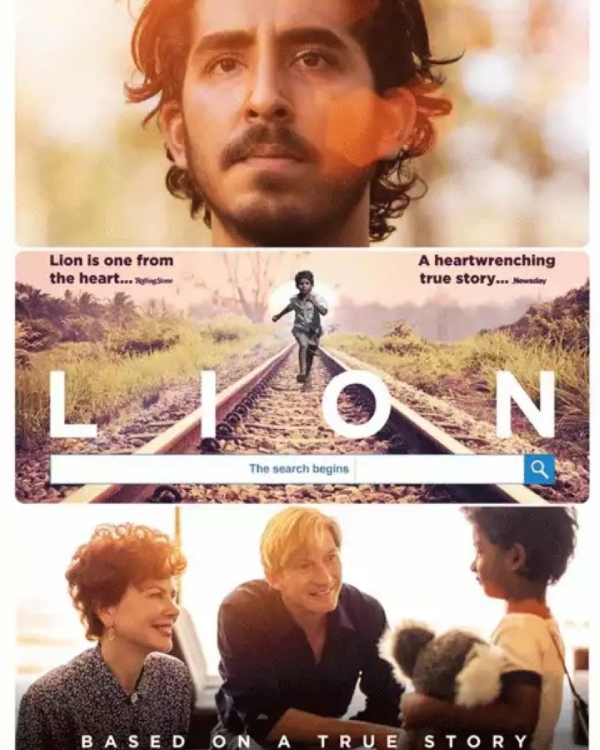 A five-year-old Indian boy who gets lost, far from away his home, until he's adopted by an Australian couple, and after twenty-five years he goes out to search for his family in India.

18. Divine Secrets of the Ya-Ya Sisterhood 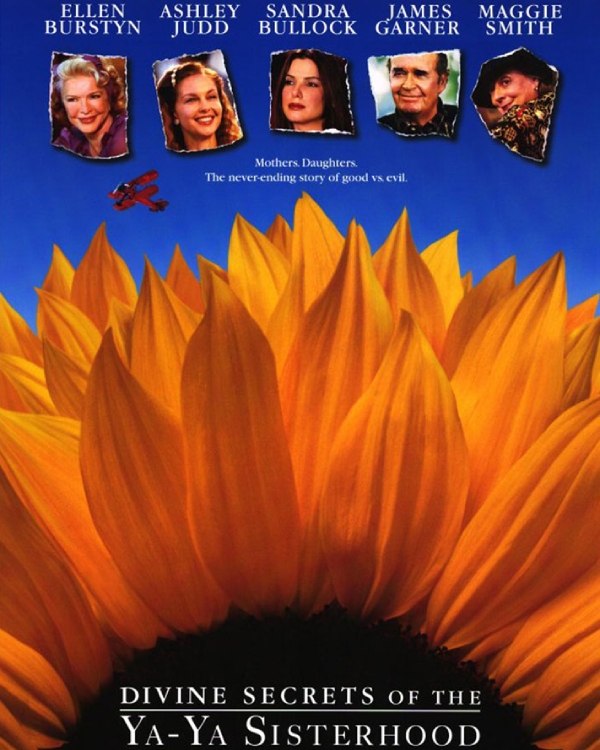 A dry relationship since childhood between a mom and her mother. The daughter talks about it openly in an interview and their problems get worse until 3 of the mom's friends interfere to help their relationship. 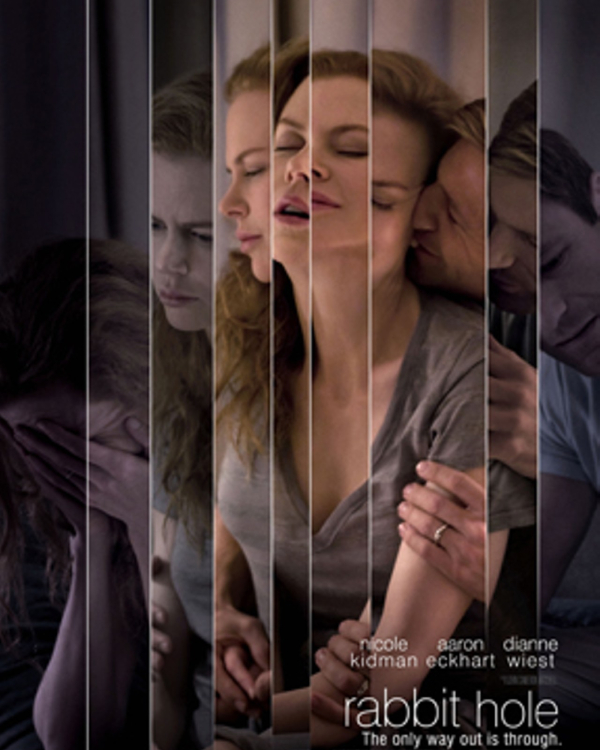 A happily married couple's lives suddenly turn into a real tragedy when their only son dies from a terrible accident. 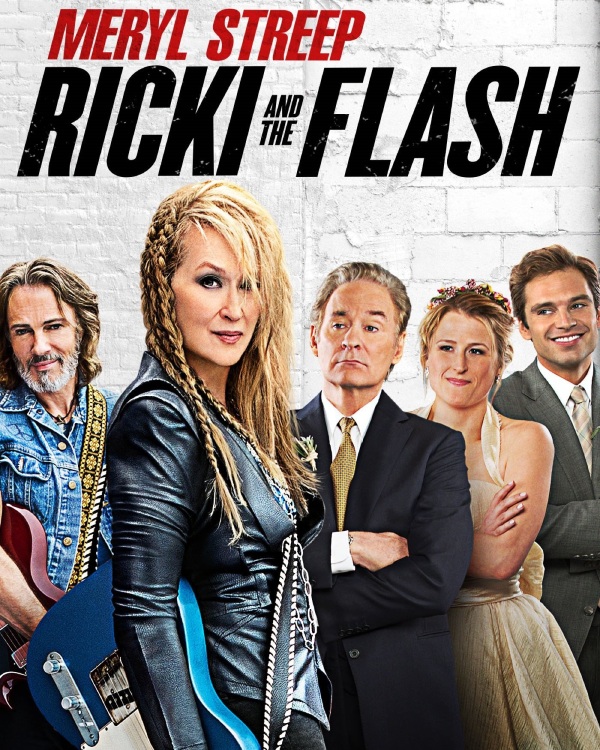 A guitar player Ricky, who's devoted most of her life to rock and stardom, returns to her home to make up for lost time with her family.

What Type of Mother Will You Be? →

Fustany's Playlist: 19 of the Best Songs From Movie Soundtracks →

How to Bond With Your Mother-in-Law →