Supporting and empowering women is one of the things that we really value and believe in. And because most of us find a lot of inspiration in moves we thought we’d bring you some feminist movies and some of the top strong female characters in movies. Many of these female empowerment movies tell real stories about women who faced difficulties but powered through to their goals and paths to success, proving the world wrong and fighting for women’s rights. Many novelists and writers have been passionate throughout time in depicting women's freedom and rights through their work, including many Arab and foreign films around the world… 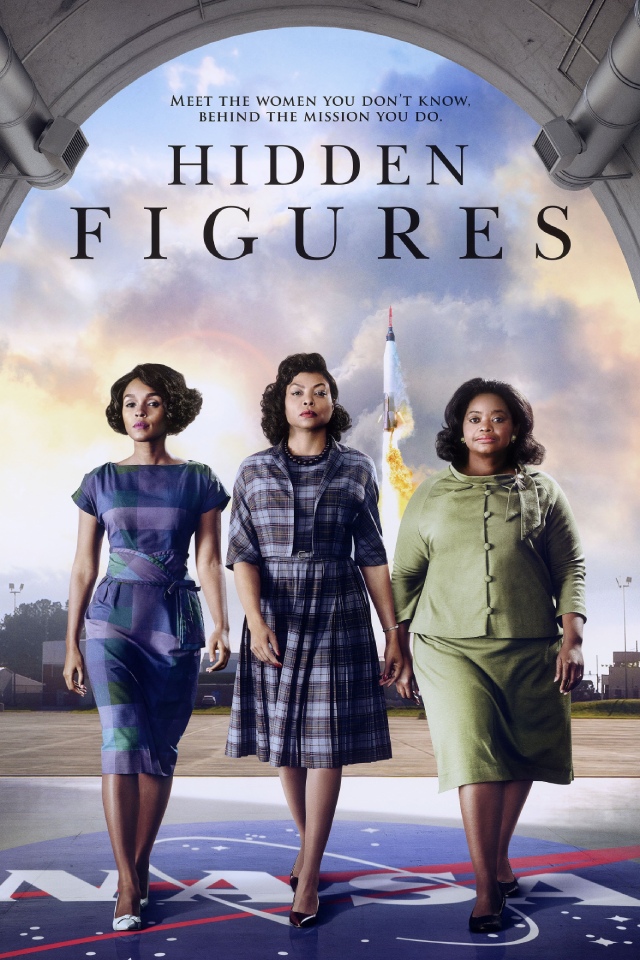 This is a wonderful film about 3 genius African American women who worked for NASA as mathematicians. They dealt with discrimination and rasicm at work, but had a crucial role in John Glenn's launch into orbit. This movie tells the untold story of Katherine Johnson, Dorothy Vaughn and Mary Jackson. 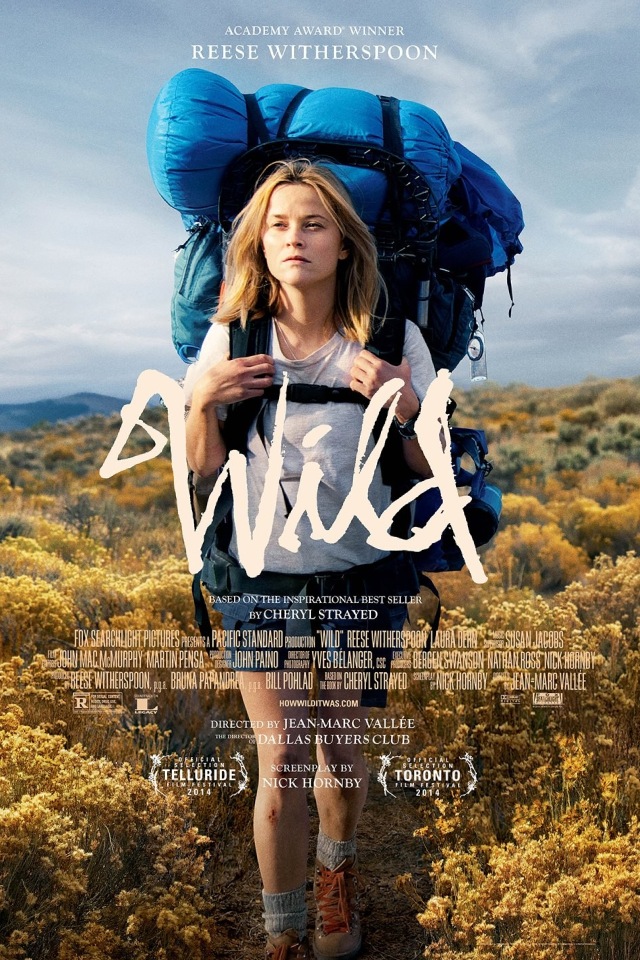 One of the most famous feminist films is Wild, which tells the story of a woman who decides to walk a distance of 1,100 miles, after going through a lot of problems in her life, from divorce to the death of her mother. Her mental health struggled, but she decided to record what happens on her journey on foot in order to regain strength and self-confidence again. 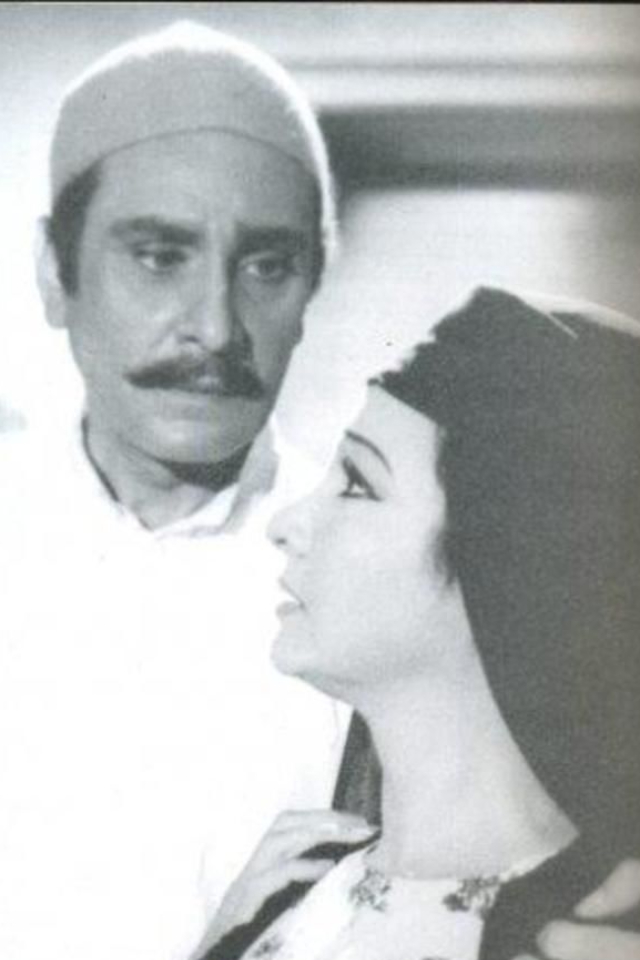 This was one of the most controversial films at the time of its release. It talks about Fu’ada who stands up to injustice and oppression caused in a rural village by Atris, who’s interested in her. This film is also based on a short story by Tharwat Abaza. 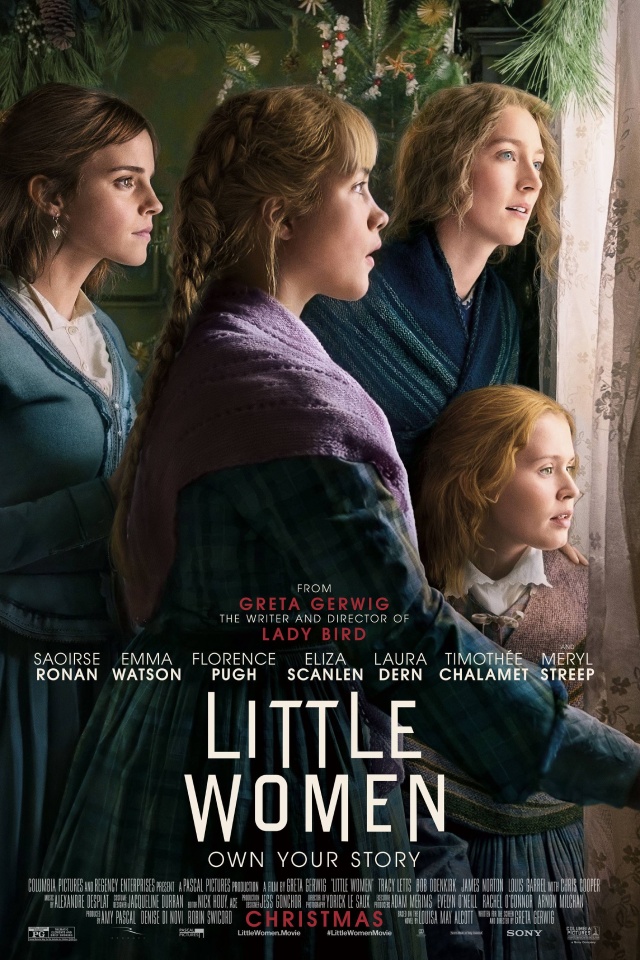 An iconic novel that has been adapted more than once. It talks about 4 young sisters with a lot of dreams and ambitions. The story highlights their different characters and struggles with love, money and family. 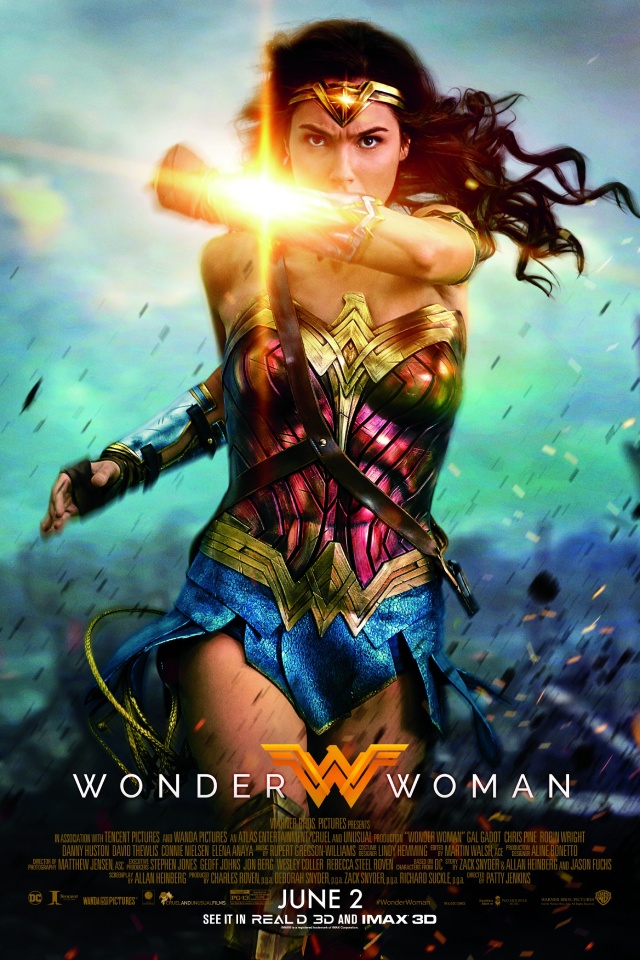 Wonder Woman is an iconic character for many girls, for being a strong female superhero. It’s about Diana who lives on an island before meeting a pilot who tells her about the World War and she leaves home to fight and discover her superpowers. 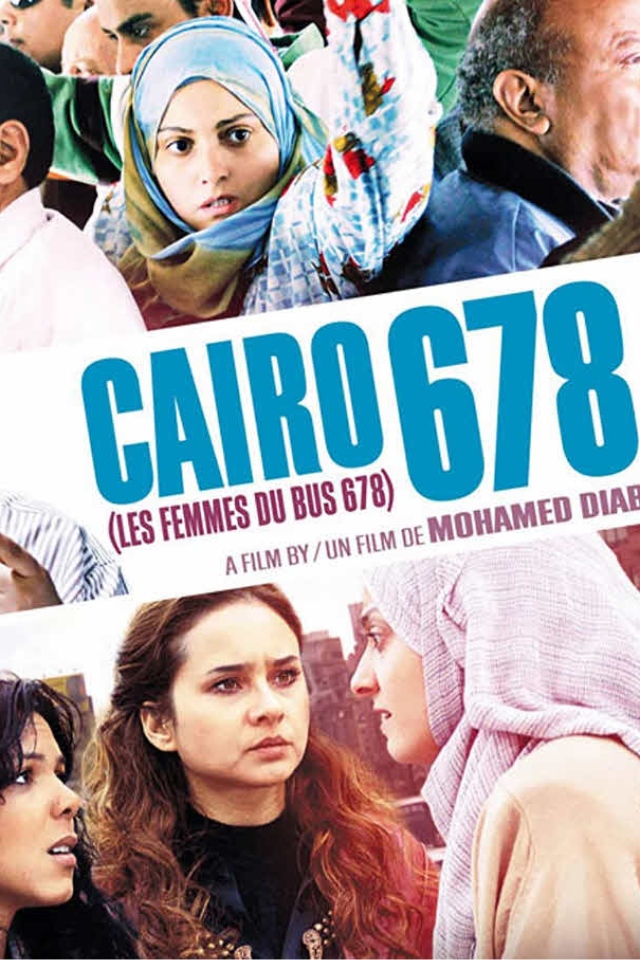 Cairo 678 talks about the horrors of sexual harassment in Egyptian society. In my opinion, this film is important for any woman to inspire her not to succumb and to stand up for her rights. 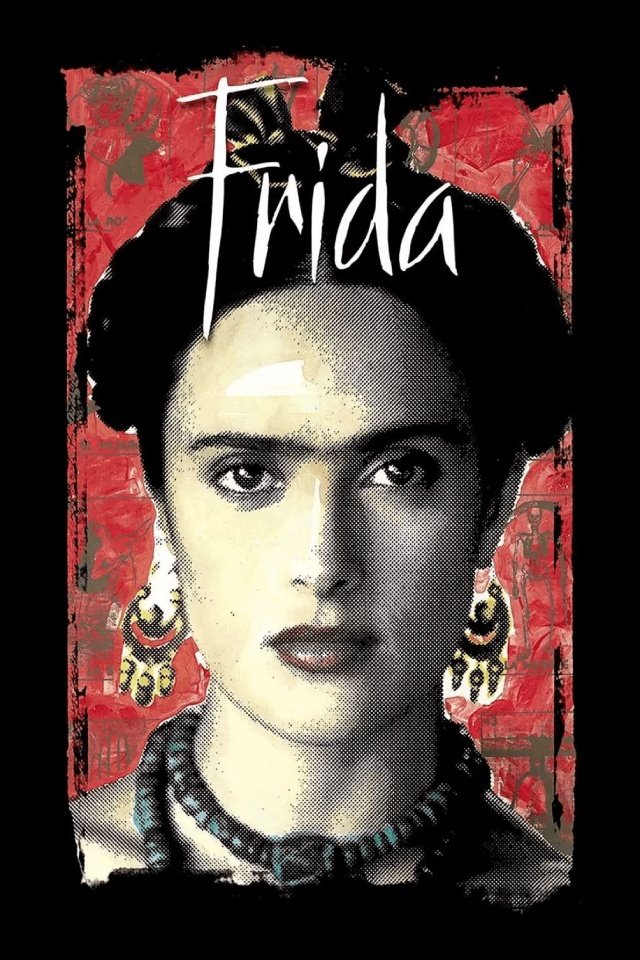 Of course there’s Frida Kahlo, the feminist icon and artist who is known for her support for women's rights issues activism. The movie focuses on how she expressed her struggles with marriage and her injury through art. 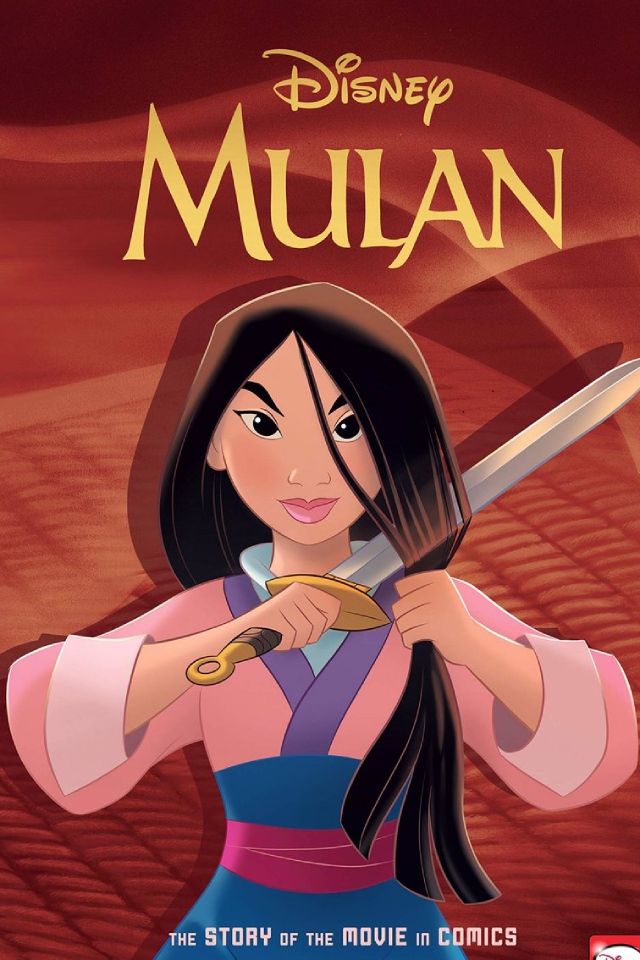 Mulan is one of the best and most inspiring animated films. Mulan defies all rules to go and fight instead of her father, because he’s ill. She fights to prove everyone wrong and help save her country. 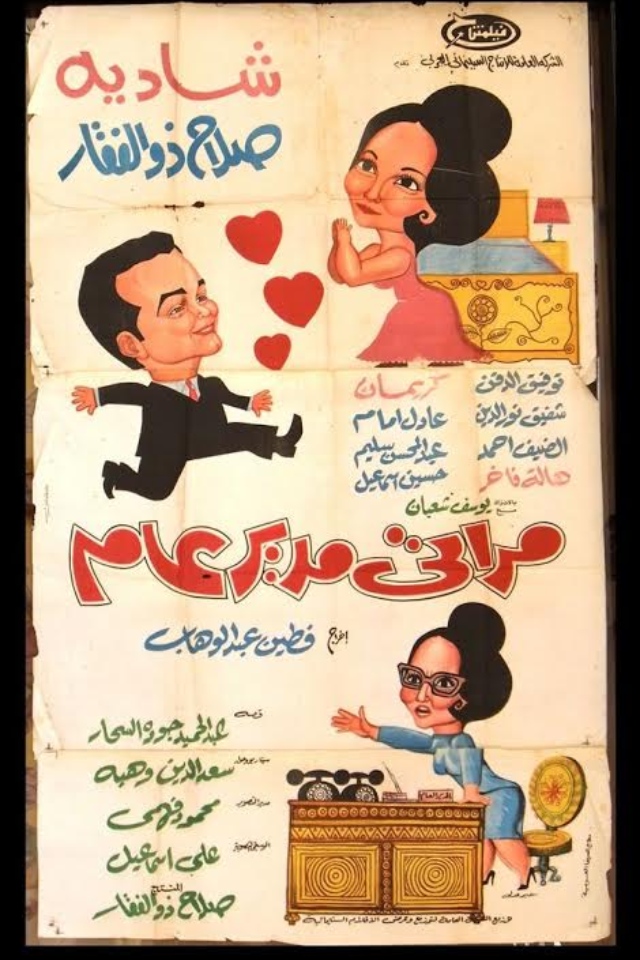 This is a lot of people’s favorite movies. The rom-com tackled what would happen at the time to a married couple if the woman was her husband’s manager, something that was shocking at the time. Marati's film, General Manager, reviews the idea of ​​supporting women's work and their potential to reach the highest ranks, but in a romantic comedic manner. In fact, it is one of our favorite movies. Which tells what would happen in the life of a married couple if the woman became the manager over her husband at work. 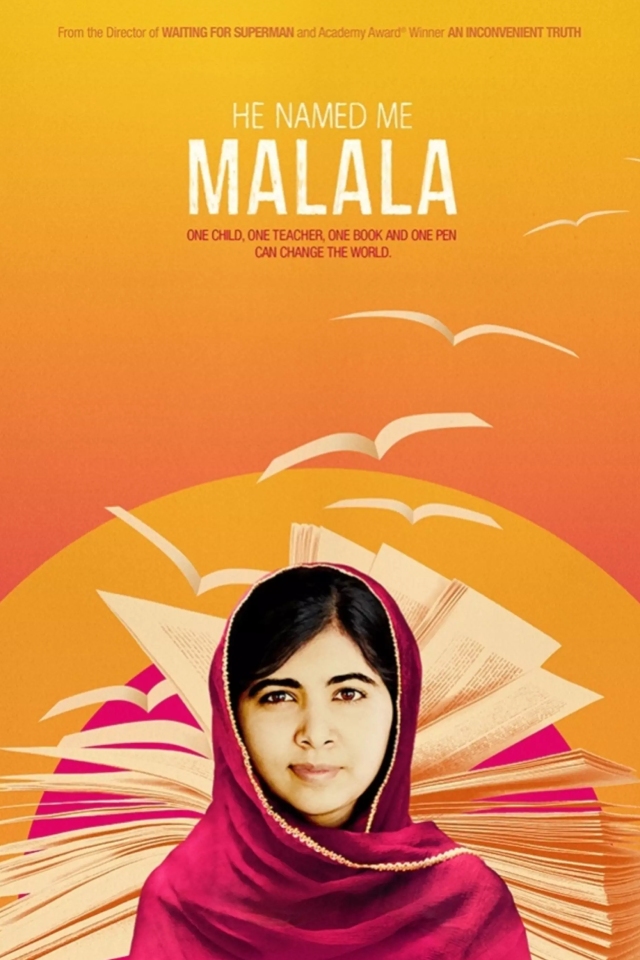 He Named Me Malala is a documentary about Malala Yousafzai, who is the youngest woman to win the Nobel Peace Prize in 2014 because she advocated for women's rights in education. She is known for her activism for women's rights in Pakistan, and the film narrates her entire experience as well as the incident that she was subjected to that could have killed her. 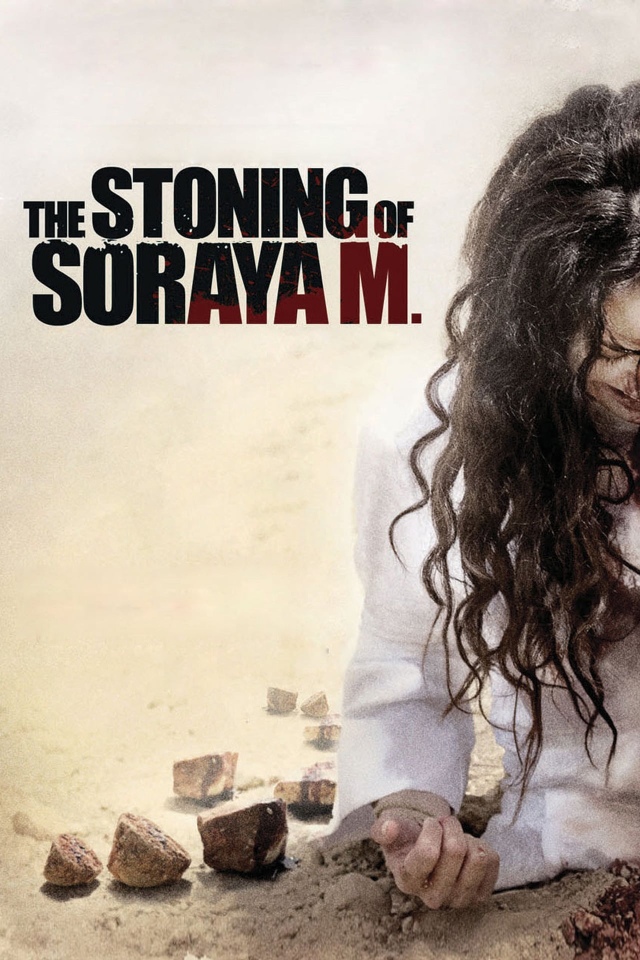 Many women around the world ho are subjected to violence, and it can even amount to murder. The Stoning of Soraya M tells the true story of a woman in Iran who was stoned and killed because of her husband, but a journalist helps reveal to the whole world what happened to her.

Fustany Talks: Why Do We Accept Abuse? 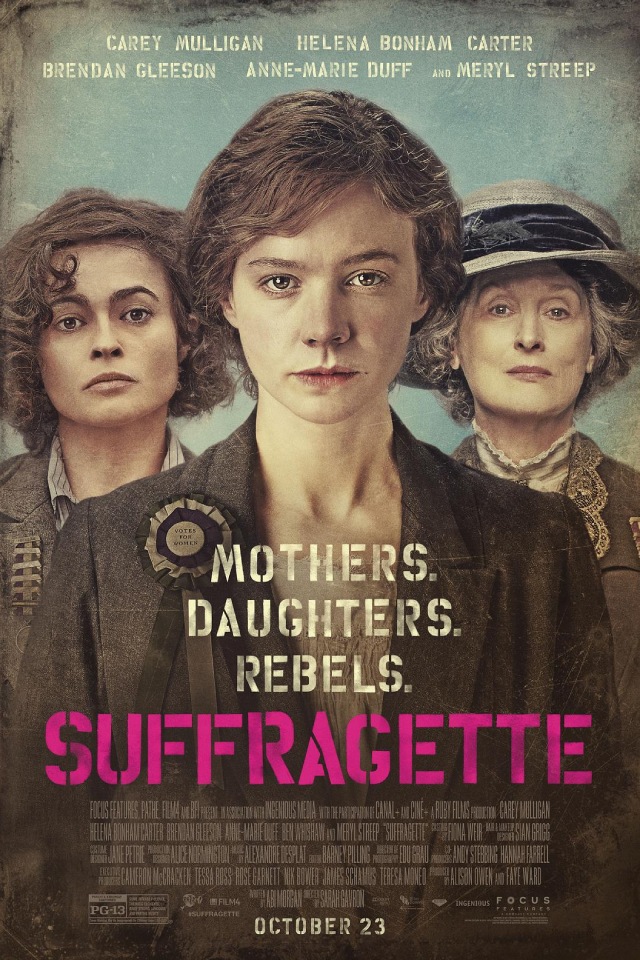 In 20th-century Britain a group of women fight for their right to vote. Their fight for equality puts them in danger and at risks. The story is inspired by the women's suffrage movement that happened and uses original testimonies. 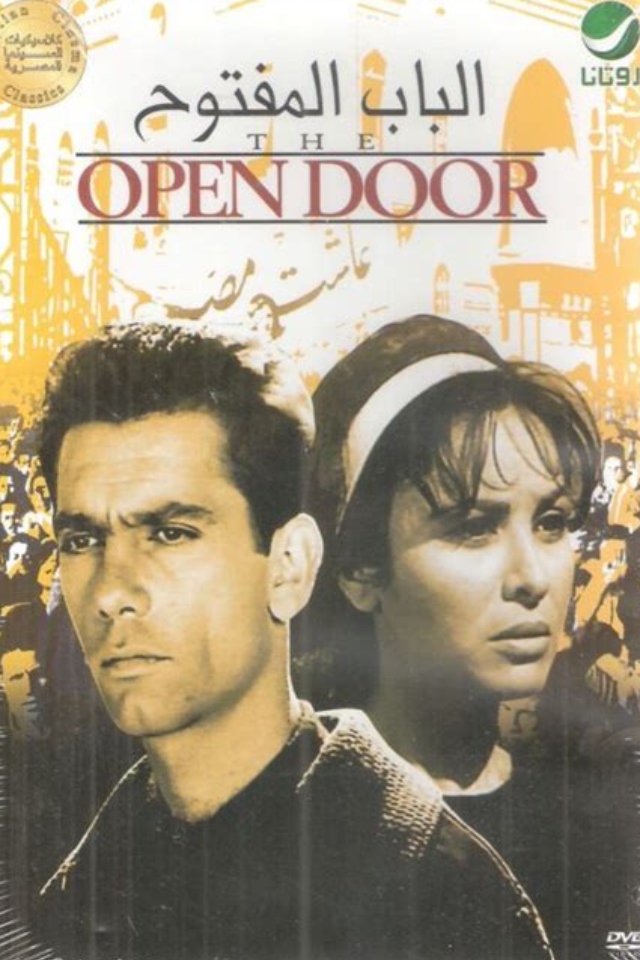 Man’s oppression over women using fear as a vessel is horrific and unacceptable.This movie shows us what a woman can be capable of when given the same rights and freedom as a man in society.

The best geek prank collection can be found at GeekPrank.com. Play with the Windows simulator, the fake upgrade screens, the fake disk formatter and other pranks.

10 Women Say the Sexiest Thing About Themselves →