20 Movies to Watch When You're Feeling Really Bored

We all get bored from time to time, and that's why movies are sometimes exactly what we need to kill time and boredom. Whether you're into comedies, action, horror, romance, or animation movies, here's a list of 20 movies to watch when you're feeling really bored.

45 Things to Do When You're Stuck at Home and Bored

Movies to watch when bored: 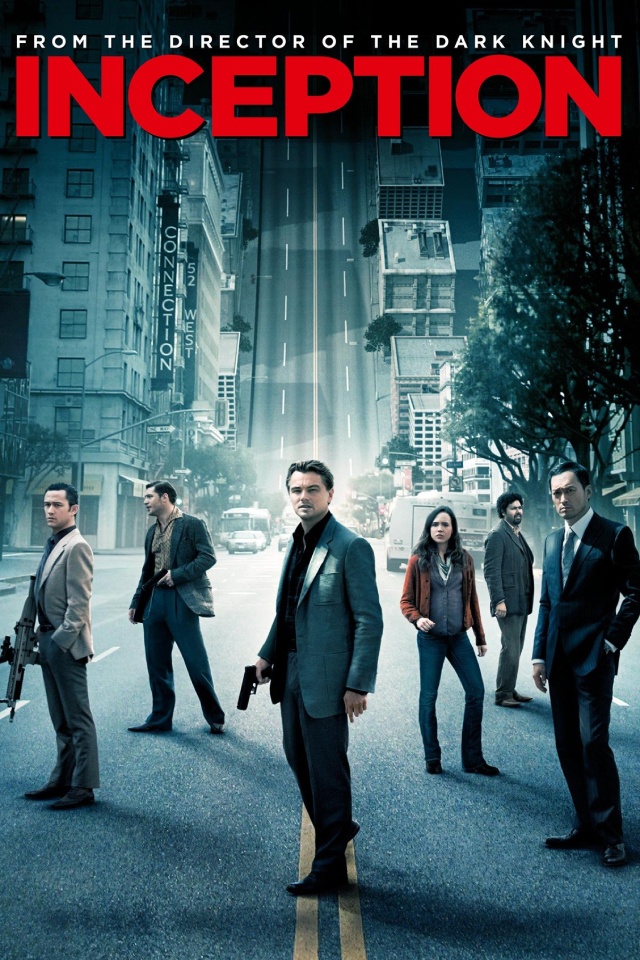 An exciting, mysterious experience with great acting and a great cast. It's about entering dreams of others, how it's done and the psychological and physical dangers that could with it. 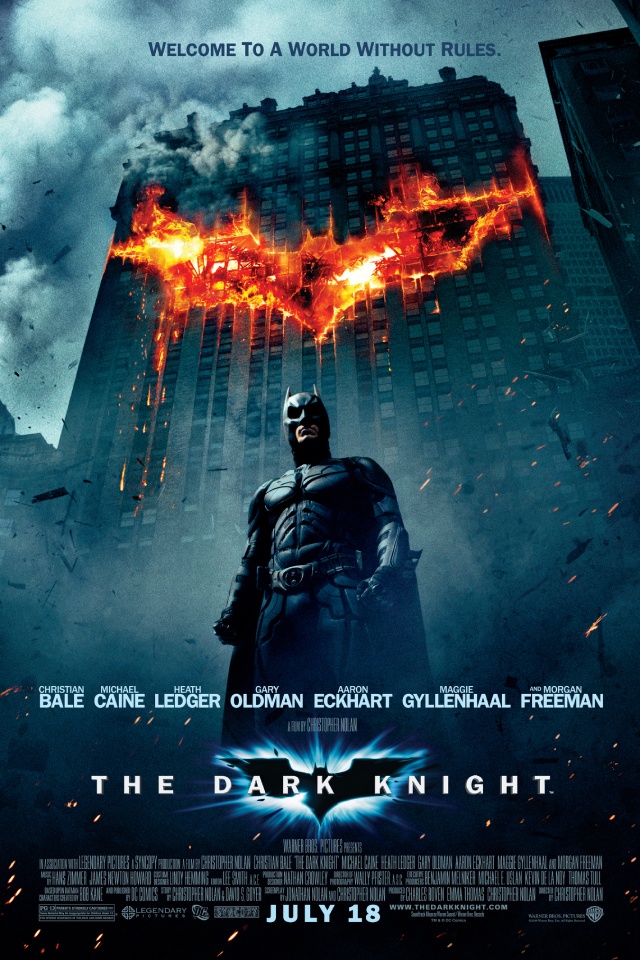 If you are a fan of Batman movies, this is definitely one of the most iconic and best ones. With exceptional performances and incredible storyline. It will captivate you from the very start and you won't be able to take your eyes off the screen the entire 2 hours and a half.

3. The Pursuit of Happyness 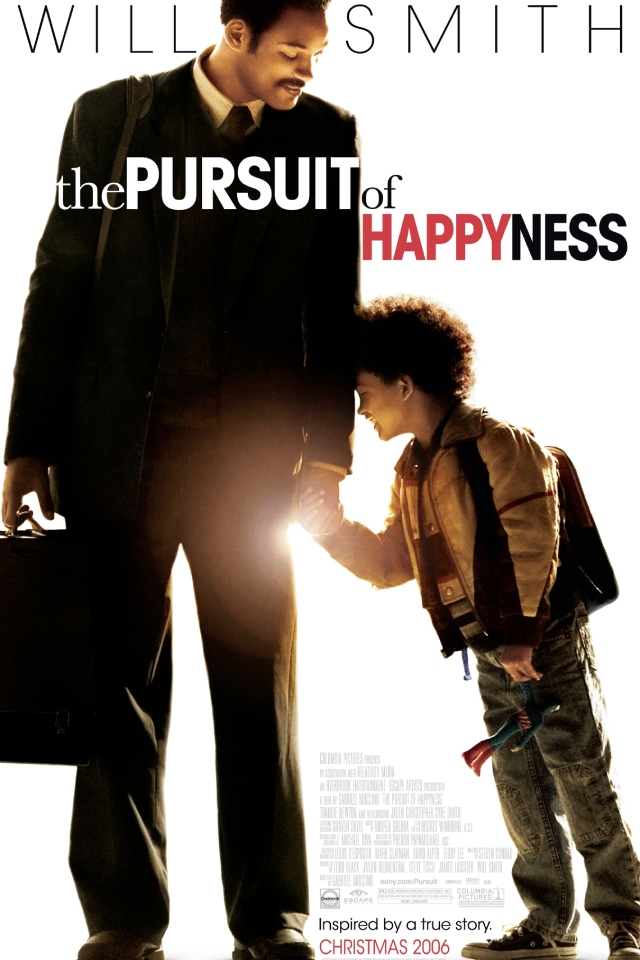 One of the best dramas and a favorite among many for how moving and emotional it is. It revolves around Chris who tries to provide a happy life for his family. His wife leaves him due to poverty, and then must try and learn something new to work with a better job and get enough money to make his son happy. 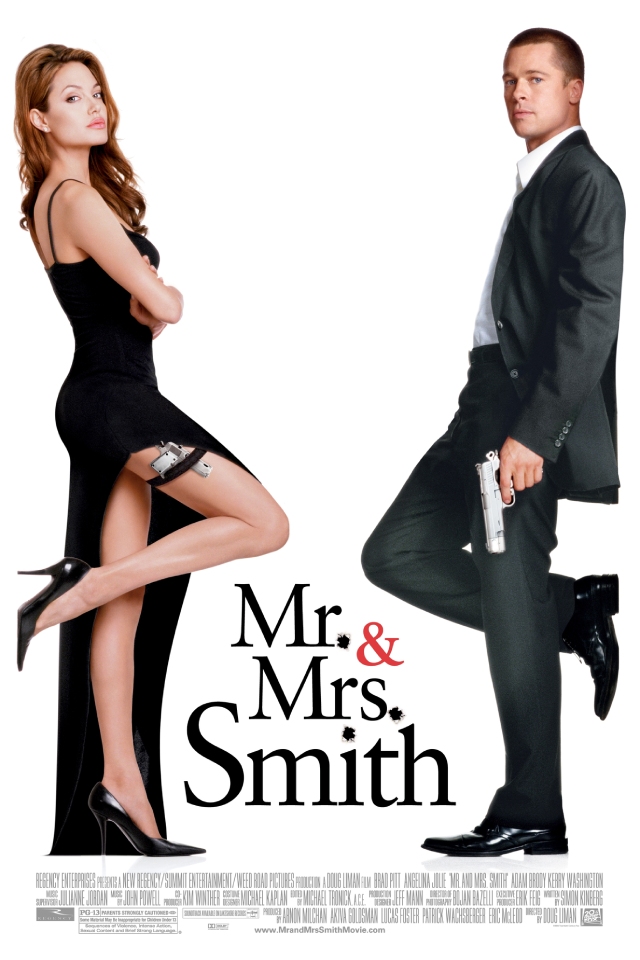 This is a unique one that is great in times of boredom because it's full of comedy, action and even romance. It's about a married couple who each have a secret life as assassins that they keep from one another...

5. Eternal Sunshine of the Spotless Mind 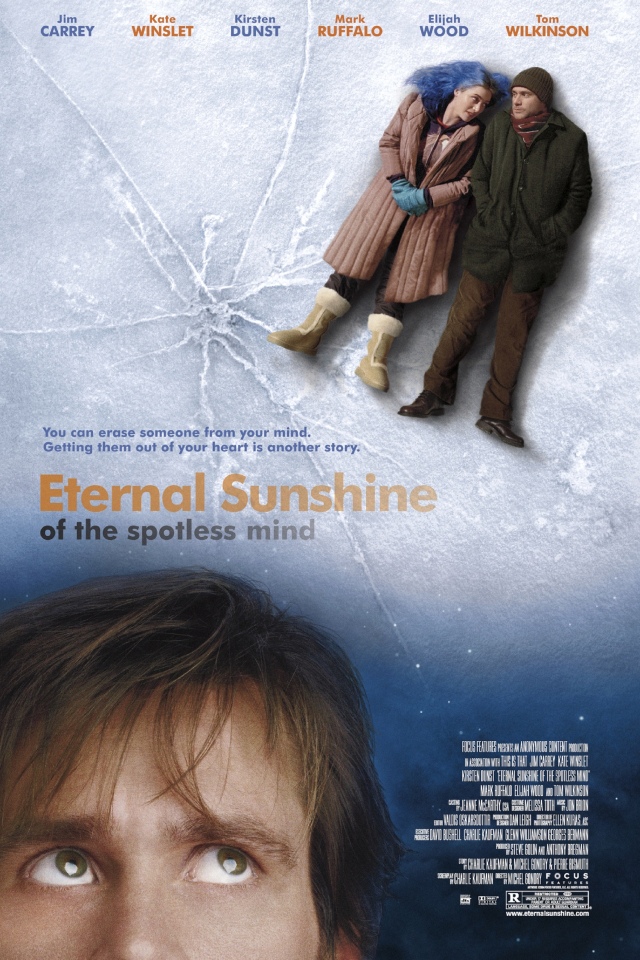 One of Jim Carrey's best movies with a powerful story and message. It's about Joel and Clementine, who fall in love, but they hesitate because of previous failed relationships. However, what happens if you have control over your memories? 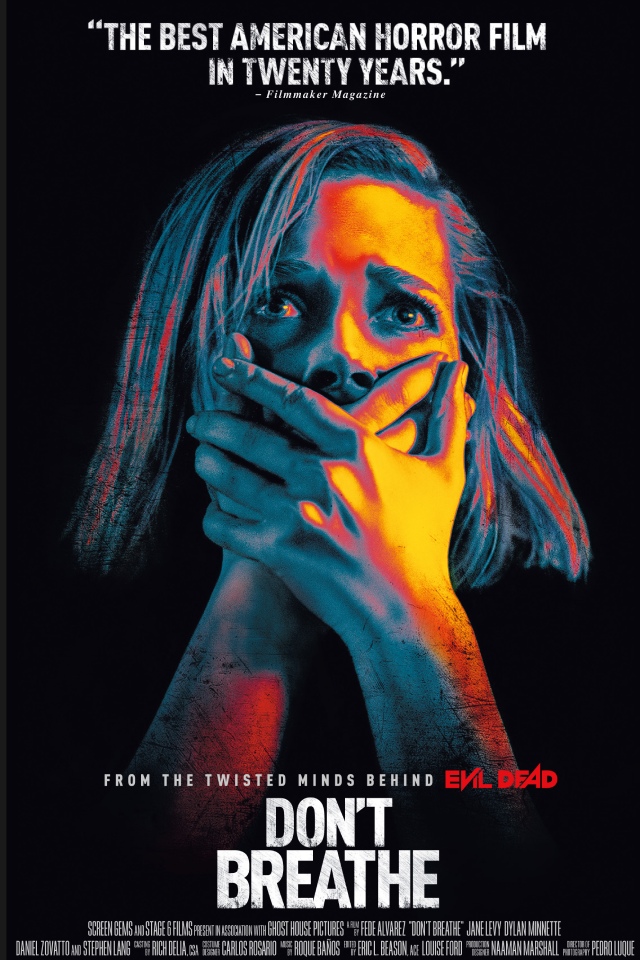 If you like horror, check this one out. 3 teen break into the house of a wealthy blind man, thinking it would be very easy, but things get really scary and ugly to the point where they're fighting to survive. 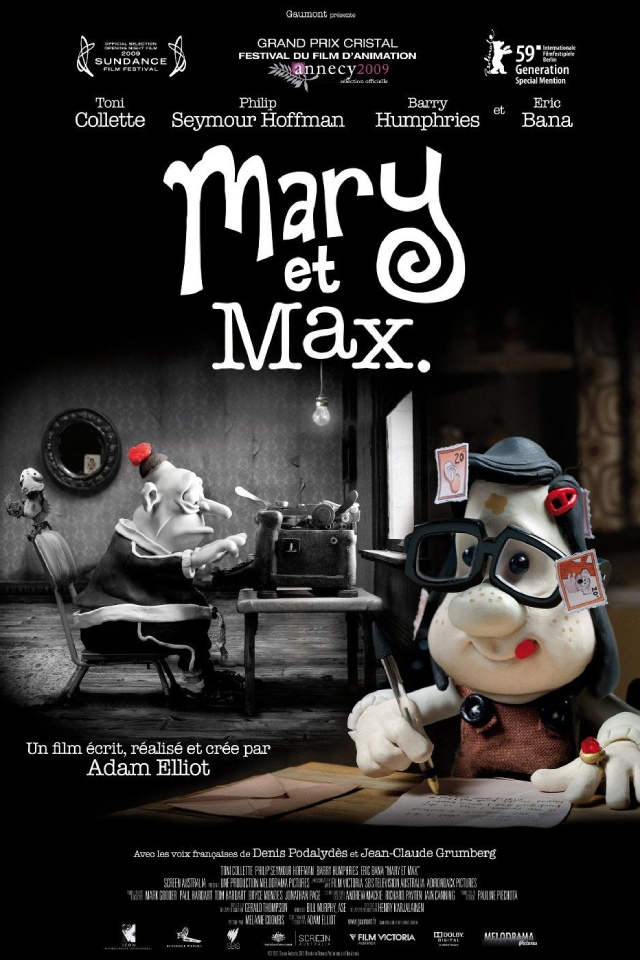 Mary lives in Australia with her parents and her school asks her to write a letter to a person who lives in New York. She randomly chooses Max and develops a friendship with him, exchanging letters. 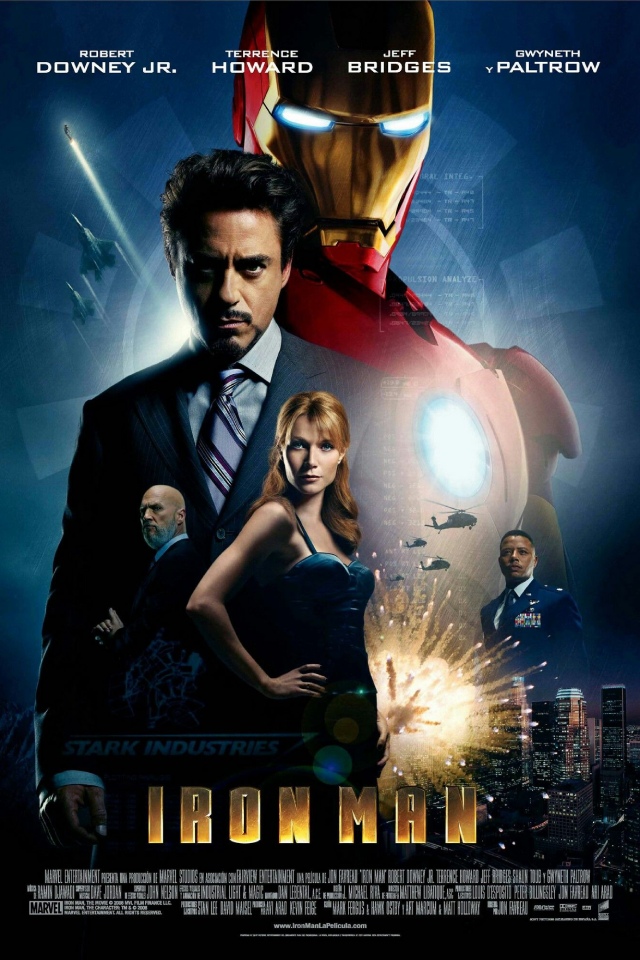 Fan of superhero movies? Iron Man will relieve the boredom. Weapons designer, Tony Stark, is kidnapped by an extremist group to design a nuclear weapon. He makes a protective iron suit in order to escape from it and return home. 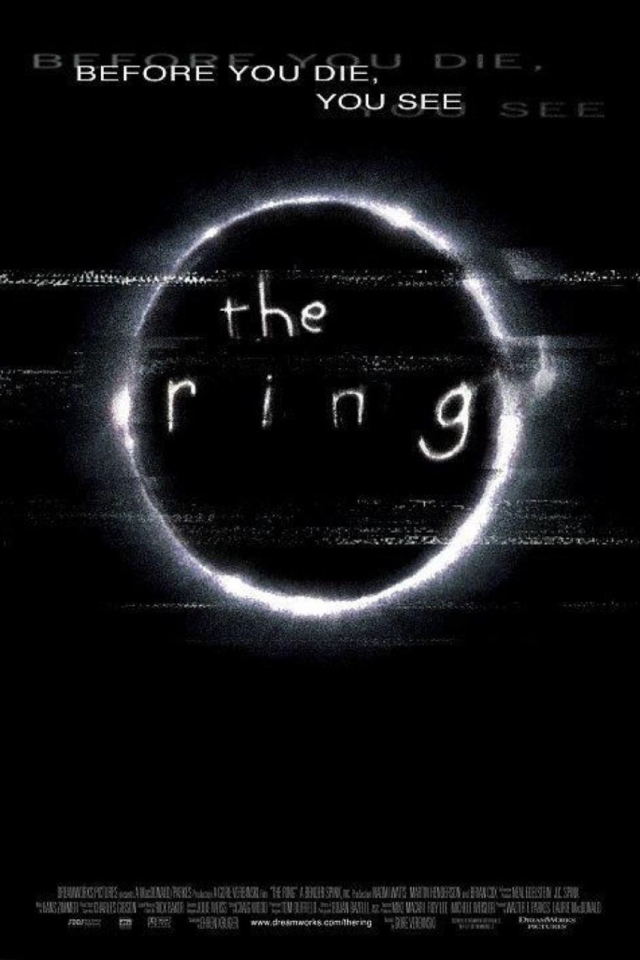 Another horror movie, that is known to many. It is about a mysterious dark video tape. Anyone who watches it gets a call informing them that they have 7 days to live.

20 Movies to Watch When You're Sad: For a Cheer up or a Good Cry 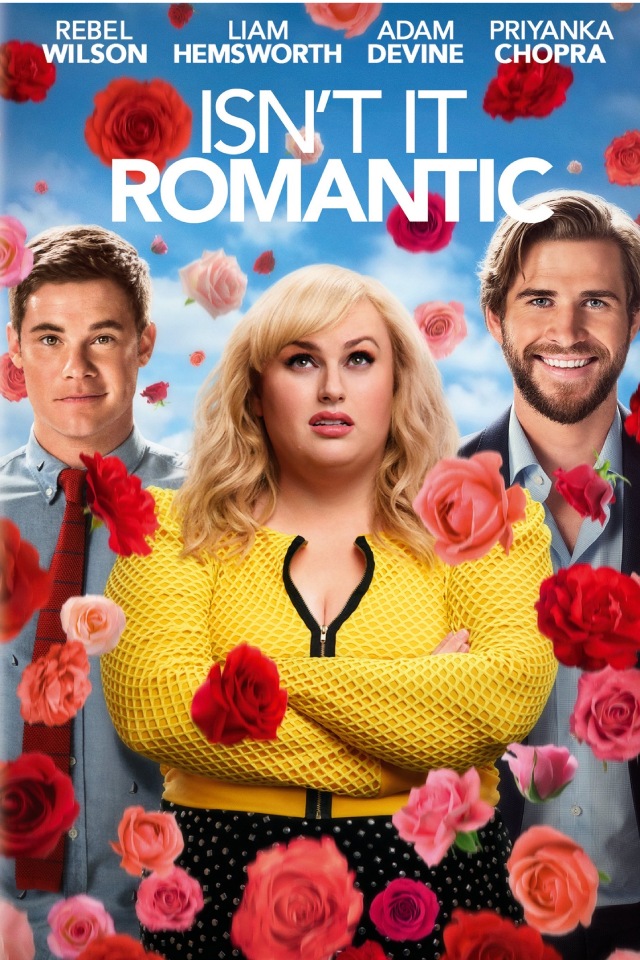 Natalie, an architect who hates romantic comedies and struggles at work has an accident that turns her life into the very thing she can't stand...a romantic comedy. 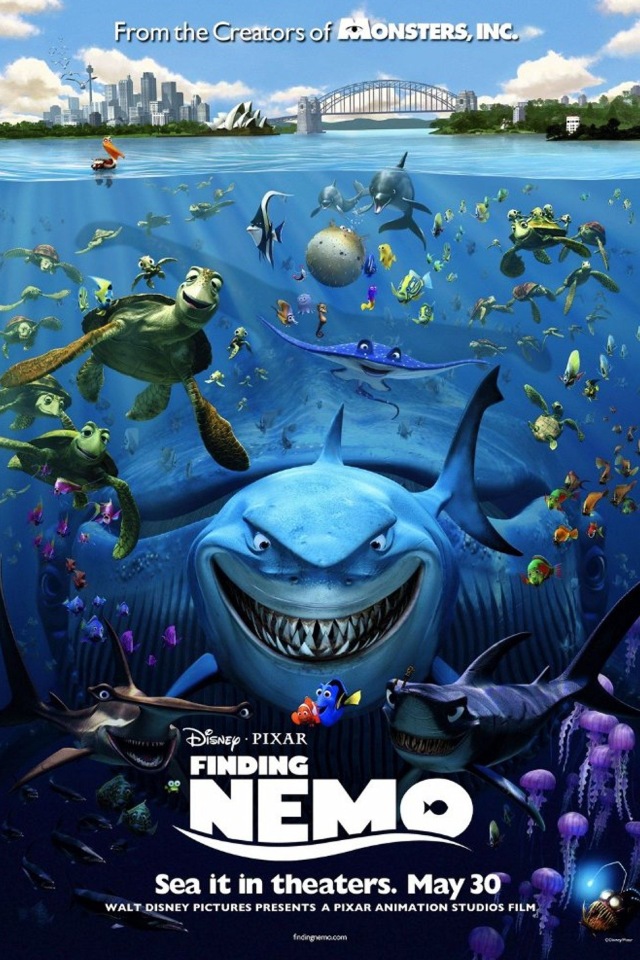 Who doesn't love Nemo? It never gets too old, even when you're really bored it can turn your day around. If you haven't seen it, it's about a young clownfish who gets lost in the pacific ocean and is captured by humans. His protective father then does everything he can to get his son back. 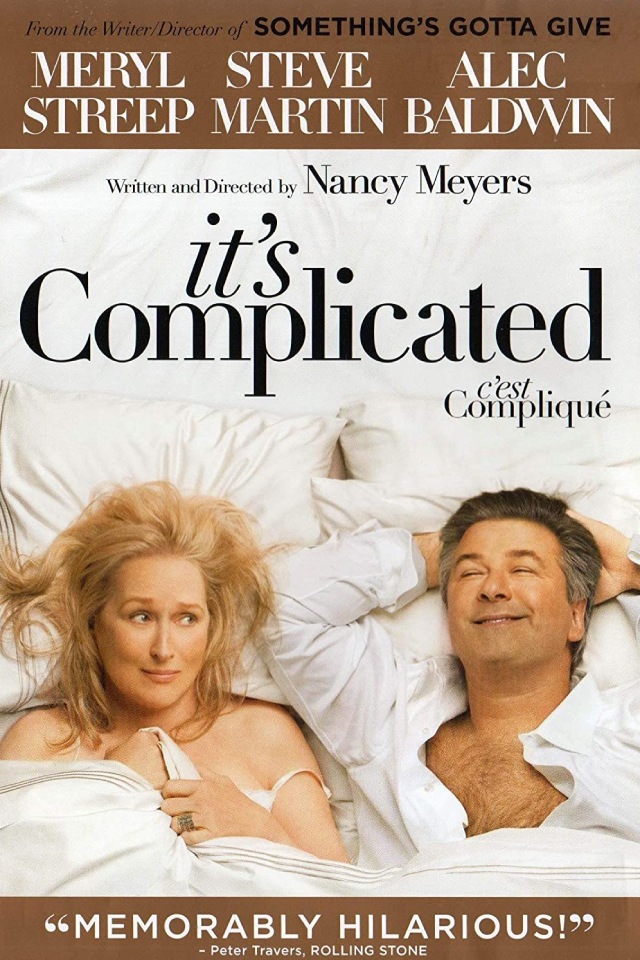 Another one you'll never get bored of seeing. This comedy is about a divorced mother who starts getting lonely after her children move out and so things accidentally start heating up again with her ex-husband, which she isn't pleased about... 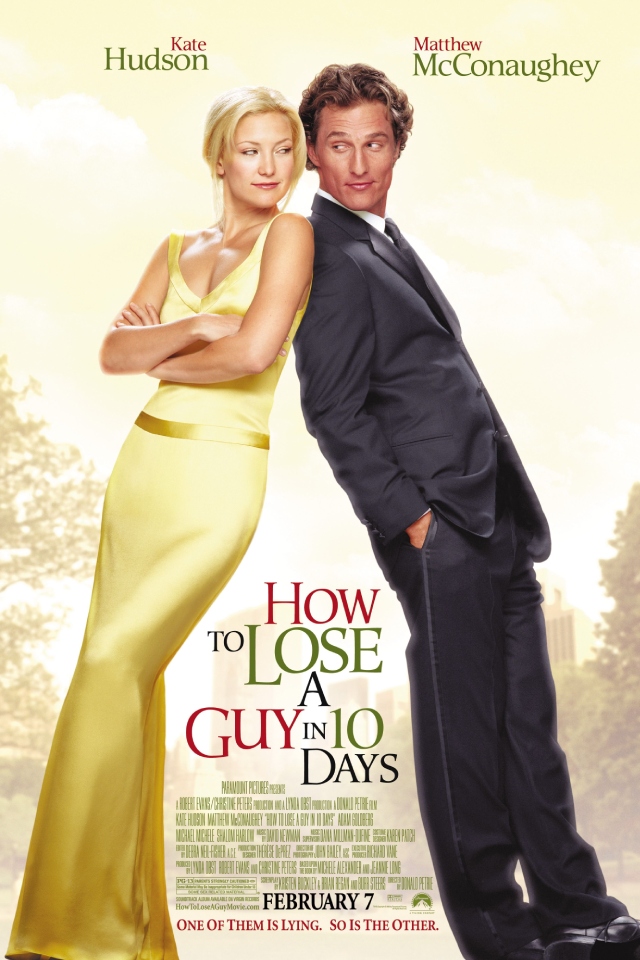 We all know this one, love it and will continue to love it, especially on days like this. You know how this one goes. Andy, makes a deal with her boss to write an article about how to lose a guy in 10 days. However, the guy she picks is also on a bet to make a woman fall in love with him. 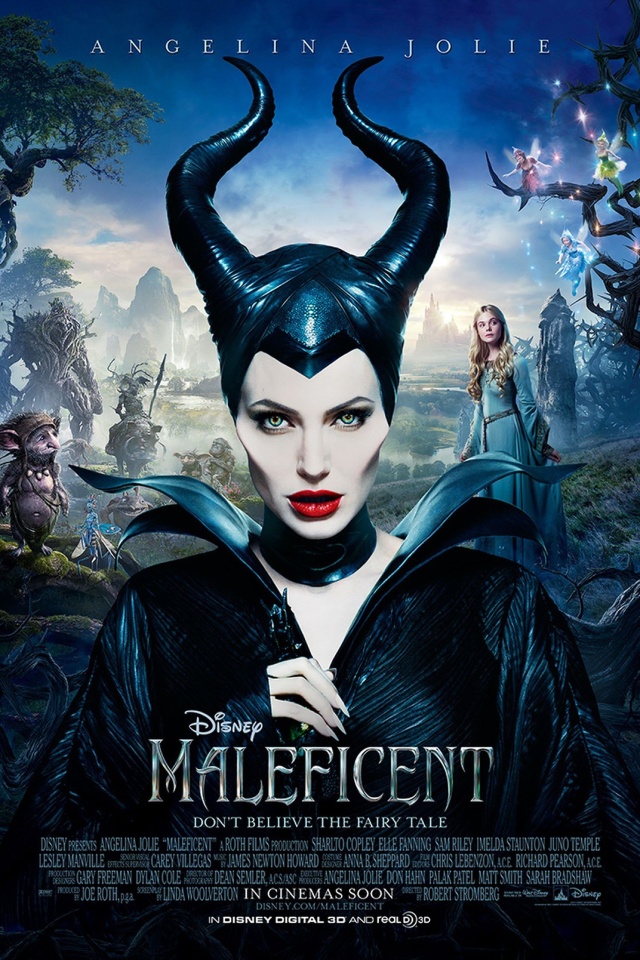 A twist on the original story of Maleficent that will you leave you moved and excited. The villain may not be as bad as you think, what's her side of the story?

Which Disney Villain Are You? 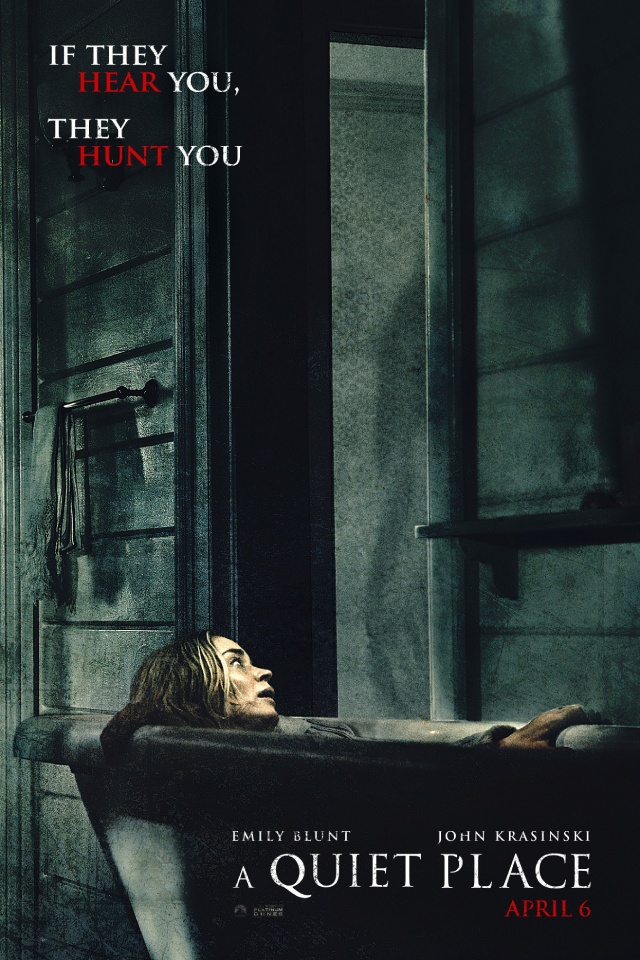 One of the best thrillers out there about a family who must stay absolutely silent in order to survive. Why? Because they could be killed by creatures that have hyper sensitive hearing, but are blind. 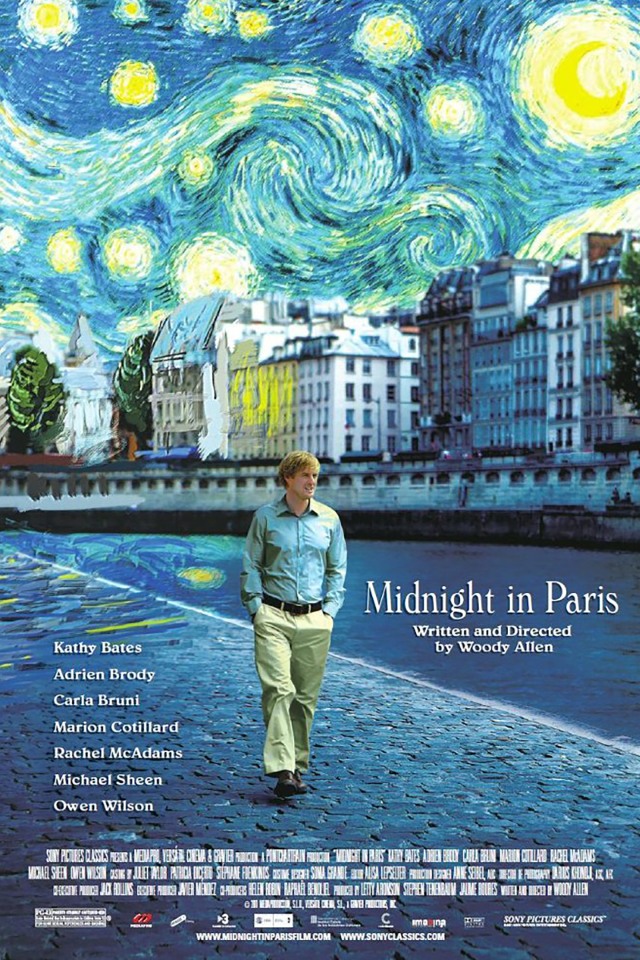 An American couple travel to Paris for holiday. As the guy walks through the streets of Paris at night, he begins to meet famous characters from another era, including iconic artists and writers. 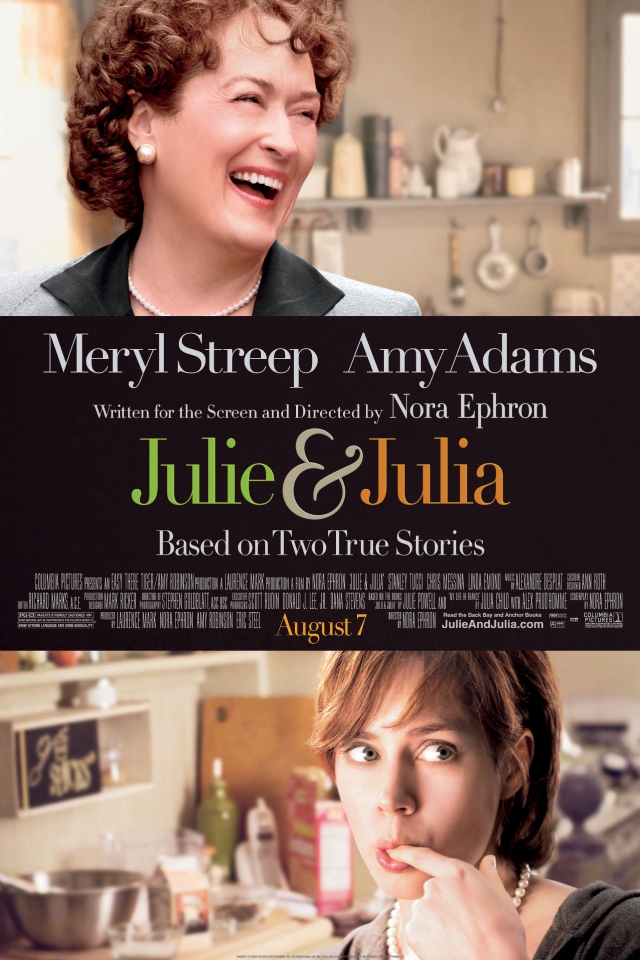 Bored of her life and routine. Julie uses her love for cooking and Julia Child to start a blog about her journey cooking through all the recipes in Julia Child's iconic cookbook. We also get to see a throwback of Julia Child's life and how she became a great chef. 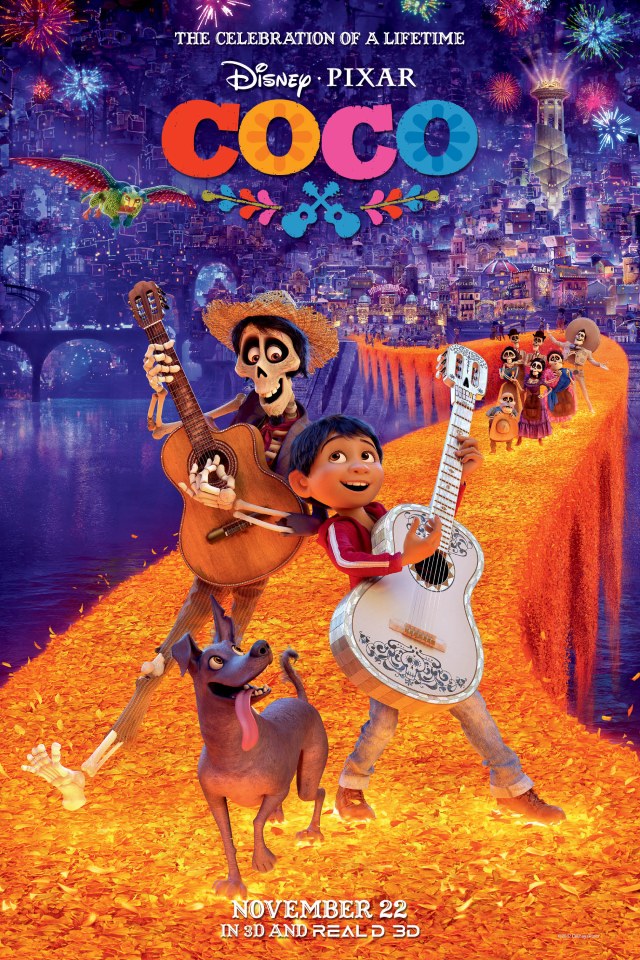 One of the best animated movies to help rid you of boredom. Miguel loves music and hopes to become a famous singer. He finds himself in the land of the dead, meeting an iconic singer, his great-great-grandfather. 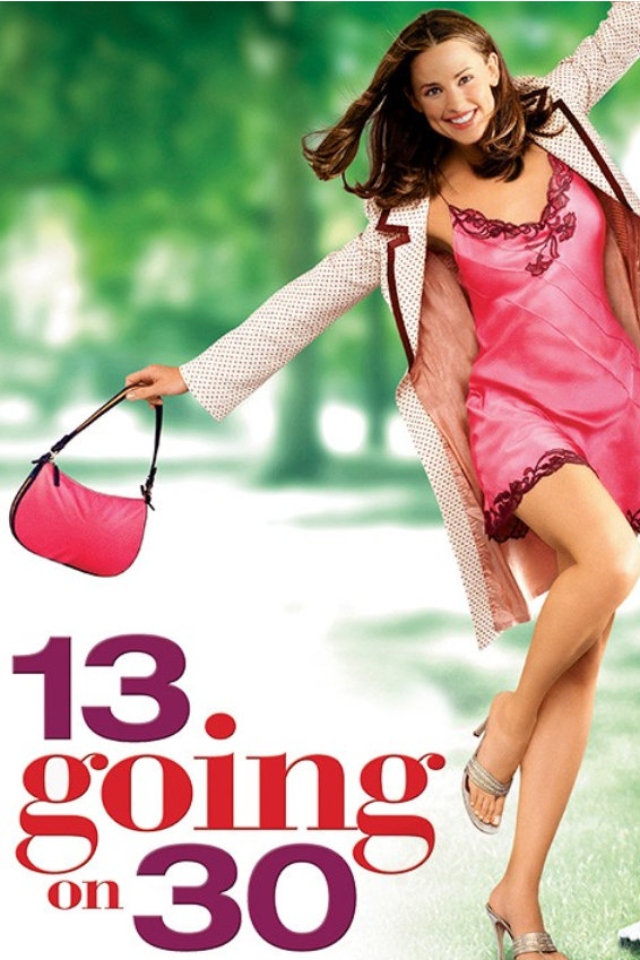 A 13-year-old girl wishes she was 30 and wakes up to find herself actually 30 years old with a completely different adult life. 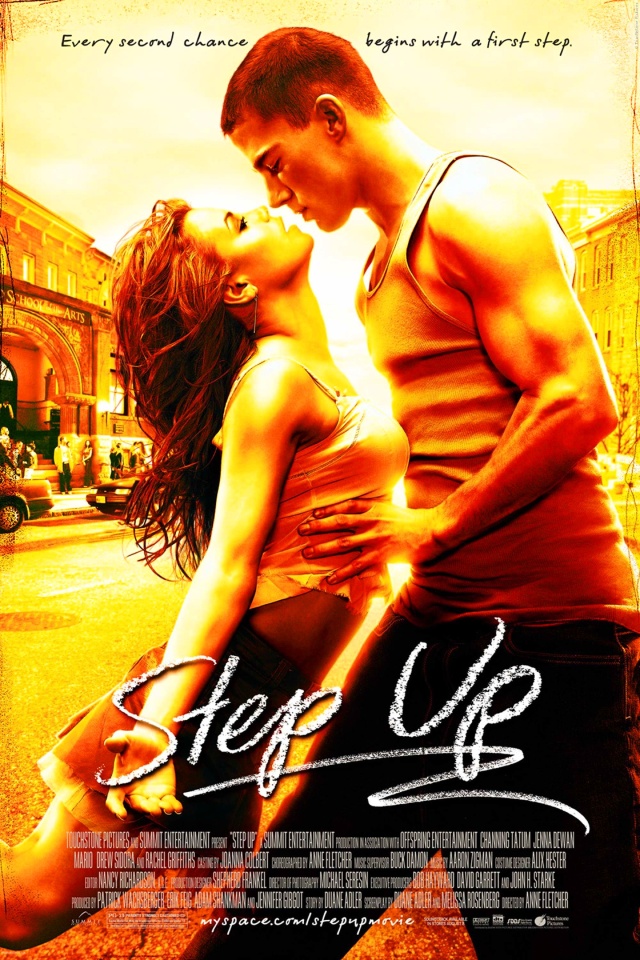 If you love music and dance. This is the one for you. Tyler, a janitor at an Art school meets Nora and they fall in love, helping each other pursue their love for dance.

10 Easy Ways to Show Someone Your Care →