In a few days we're going to bidding farewell to a decade and the year 2019. 2019 was full important events, but definitely one of the highlights was the Arab personalities that were able to leave their mark on the world through different fields of sports, arts, politics, economics and film. These men and women of different ages and nationalities have a left an influence on the world. So today, as we say goodbye to 2019, we decided to share with you the first article of our yearly roundup...Fustany's Wrap-Up.

14 of the most influential Arab personalities in 2019: 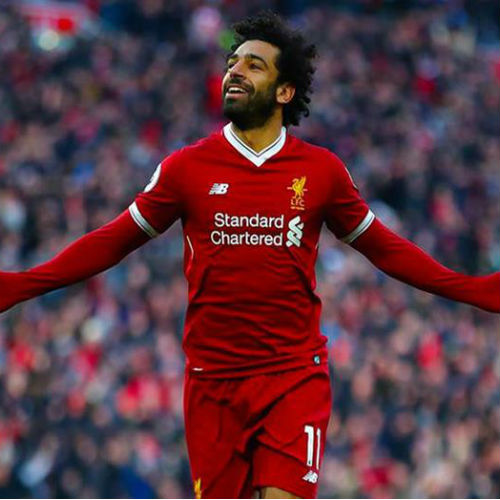 Salah succeeded in being one of the most successful and popular football players. In 2017 after he managed to score around 44 goals and in 2018 he won a lot of awards making him a very strong Arab football player continuing to shine in 2019. 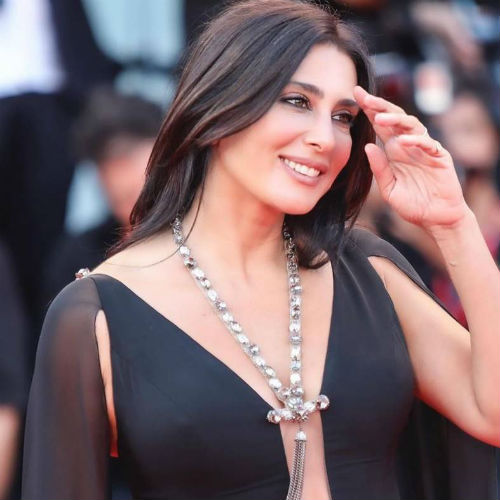 Nadine Labaki made history for Arab director in 2019.  She became the first Arab woman to be nominated for an Academy Award for her influential and incredibly moving film Capernaum, where she dresses the growing refugee crisis in the Middle East. 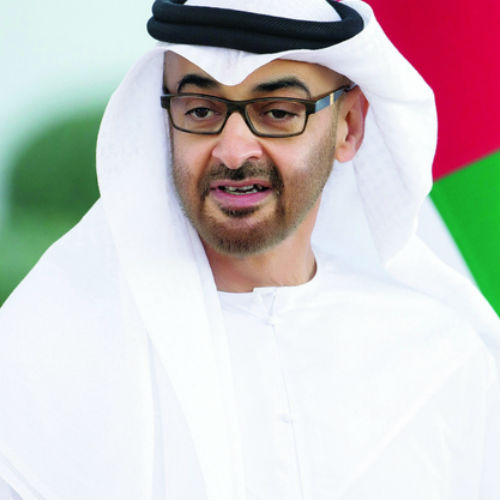 Sheikh Mohammed bin Zayed, Crown Prince of Abu Dhabi was one of most recognised Arab leaders in 2019 for his efforts to develop educational, cultural, artistic and literary initiatives in the United Arab Emirates, according Time magazine. 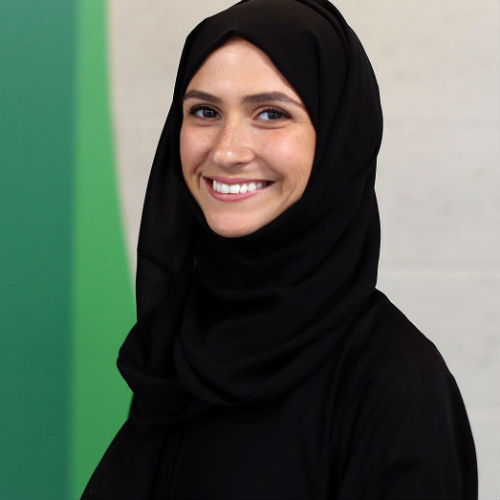 Zahra Lari became the first Emirati Hijabi to participate in the Winter Universiade in Krasnoyarsk, Russia in 2019. 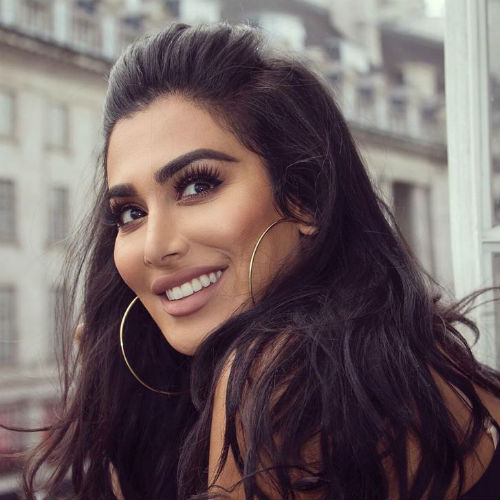 Huda is now one of the most famous and popular entrepreneurs and beauty experts. She is American, but of Iraqi origin and is based in the UAE. She established her brand Huda Beauty in 2013. Today, she has become one of the most famous beauty gurus on Instagram, with 32 million followers and 3 million subscribers on YouTube. 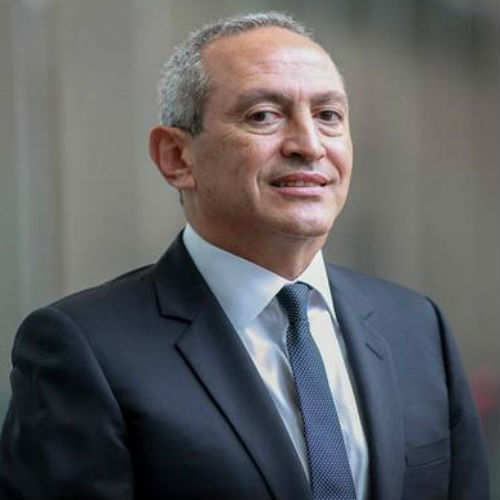 Egyptian businessman Nassef Sawiris succeeds every year to take the lead in being one of the most prominent and financially successful Arabs in the region. He has become the richest Egyptian investor, after his net worth exceeded 6.4 billion USD. 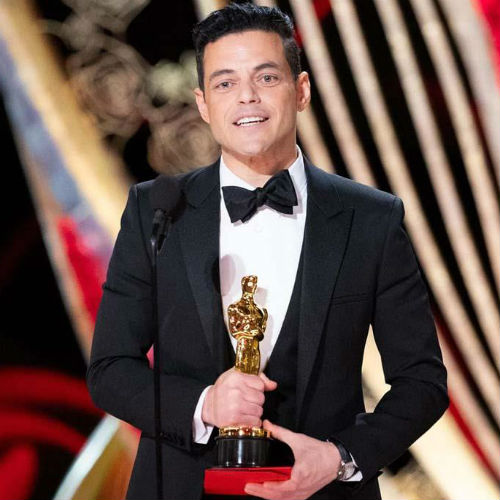 American Egyptian star Rami Malek gained so much popularity in 2019 for his role in Bohemian Rhapsody for which he won an Academy Award. 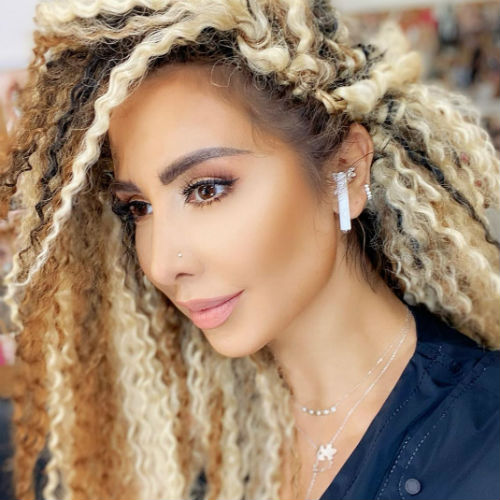 Lebanese entrepreneur and makeup artist Joelle Mardinian continues to prove her influence among Arab women. She is one of the most influential Arab women on social media with 9.5 million followers on Instagram and 2.5 million on Facebook. Also, she has 5 branches of her beauty clinic in Emirates, Saudi Arabia, Kuwait, Egypt and others. 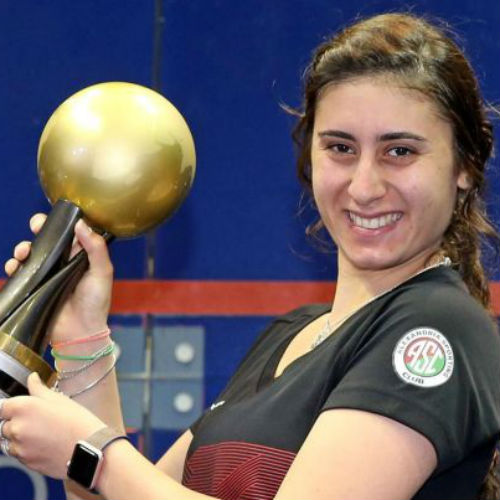 In March 2019, Egyptian squash champion Nour El Sherbiny succeeded in winning the Women's World Championship in Squash. She became the youngest player in the world to rank in the top  10 worldwide. 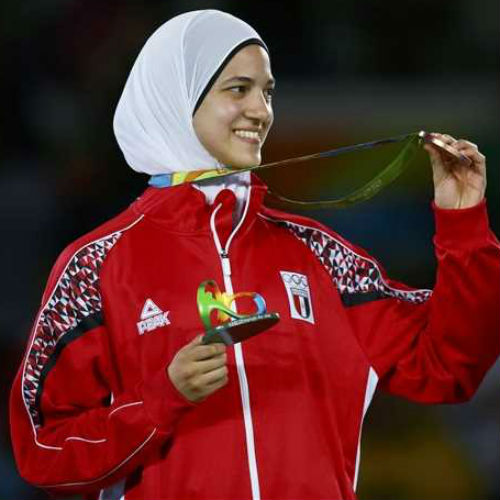 This year, the Egyptian taekwondo practitioner Hedaya Wahba was able to achieve a lot, including her winning of the gold medal at  the African Games. 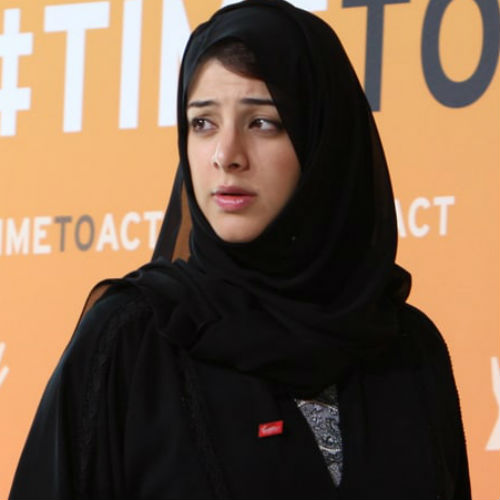 Reem Al Hashimi still maintains a special place among the list of the most influential women in the Arab world. After years of being the youngest female minister in the UAE, she managed to make a huge acomplishment in 2019. She convinced 116 countries to host Expo 2020, as this would be the first time that the exhibition is being held in an Arab country. 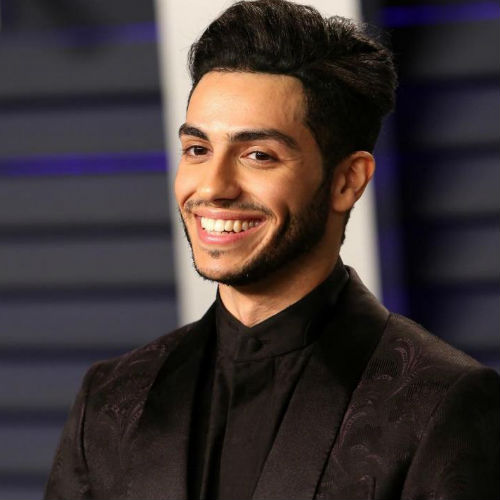 The Egyptian Canadian actor Mena Massoud starred in the role of Aladdin this year, which achieved major success worldwide. He also participated in an initiative called "Speak Egyptian" which urges children and young kids who live abroad to practice and speak their native language. 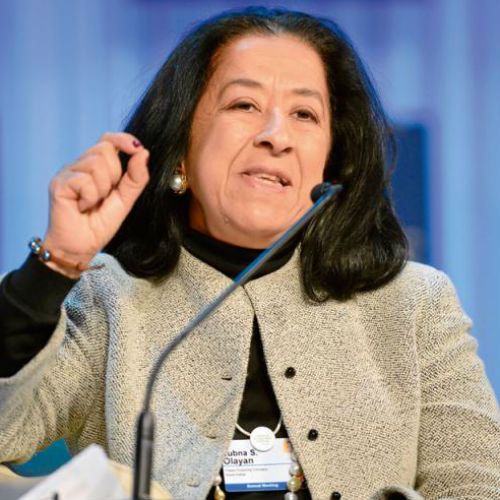 Saudi businesswoman Lubna Olayan was chosen early 2019 to be Chairman of the Board of Directors of the Saudi British Bank 'SABB', becoming the first Saudi woman to hold this position. 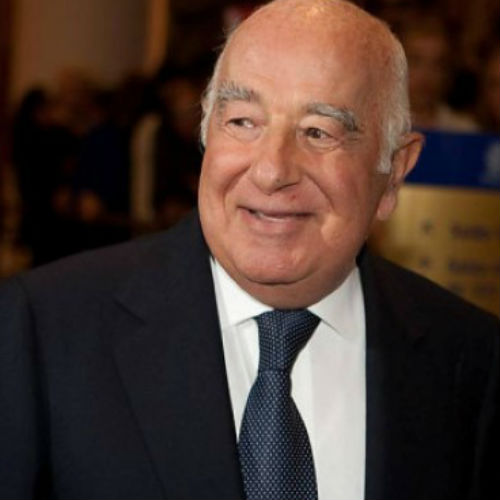 Although a lot of billionaires and businessmen suffered losses in 2019 Brazilian Syrian  businessman and banker Joseph Safra sustained his wealth, and even increased his net worth to earn the title of the richest man in Brazil and the richest banker in the world. His net worth now is 23.6 billion USD.