The world has been witnessing a major fight against discrimination for the past few years. Discrimination comes in many types and forms starting from sexism till judging people for how they dress. One of the things that people kept stereotyping for many years up till now, is hijab. A headscarf tends to cause a headache to a lot of people especially those who easily judge just by appearance. A lady that covers her head has always been mistaken for a lot of incorrect ideas. Stereotyping women and specifically Hijabis is now fought by actions from the ladies themselves.

The following are a bunch of thoughts people used to believe about a hijabi, and how ladies covering their hair proved them wrong.

A girl who covers up has always been mistaken for the thought that she can't do some professions specially jobs that have to do with media or some other work that needs activity (e.g. athletic). Then the opposite is proved right by many examples such as Noor Tagouri, the American-Palestinian journalist who was the first hijabi to appear on american TV. Sarah Gamal, an Egyptian 29 year old lady who became the first female international judge for basketball games who also wears a hijab, or Manal Rostom, an Egyptian hiker that became the first Nike run coach wearing a headscarf. They all happen to inspire each lady that the how you choose to look like is never a barrier between you and your dreams. 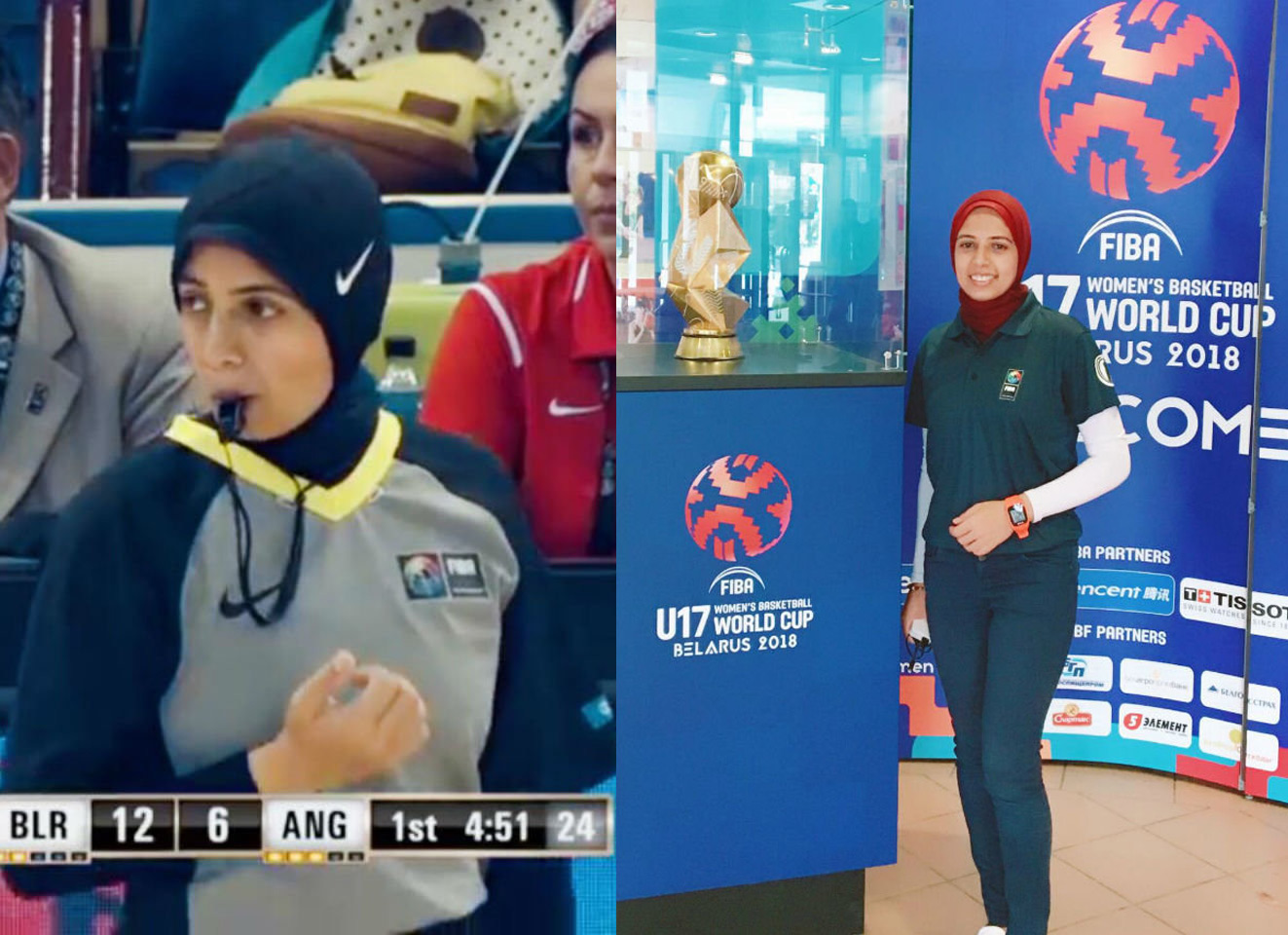 2. Hijabis will not be able to rock their wedding dress

Then we find the modest move taking over in fashion! Celebrities like Miranda Kerr and Chiara Ferragni wore amazingly chic covered up wedding gowns inspiring many hijabis. Actually bridal veils now have numerous styles that perfectly fit a bride who wants to cover her hair. Some wedding dresses are even more elegant with the head cover! 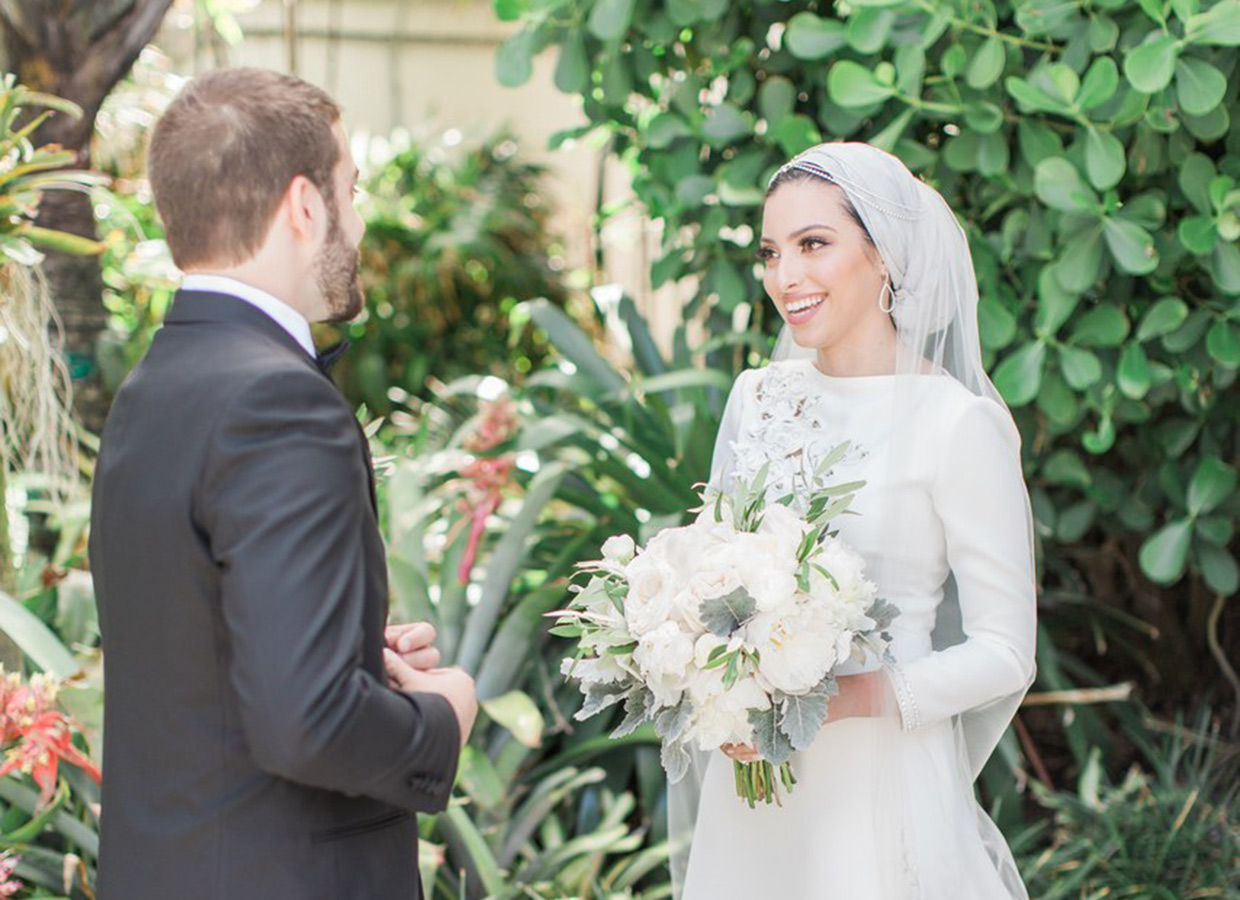 Yes, unfortunately some people used to believe -and still do- that since a girl with hijab doesn't wear a bikini or a beach hot short, she won't be able to have fun, swim and enjoy the breeze! Today, hijabi swimsuits have various styles, colors and fits and they look absolutely amazing. 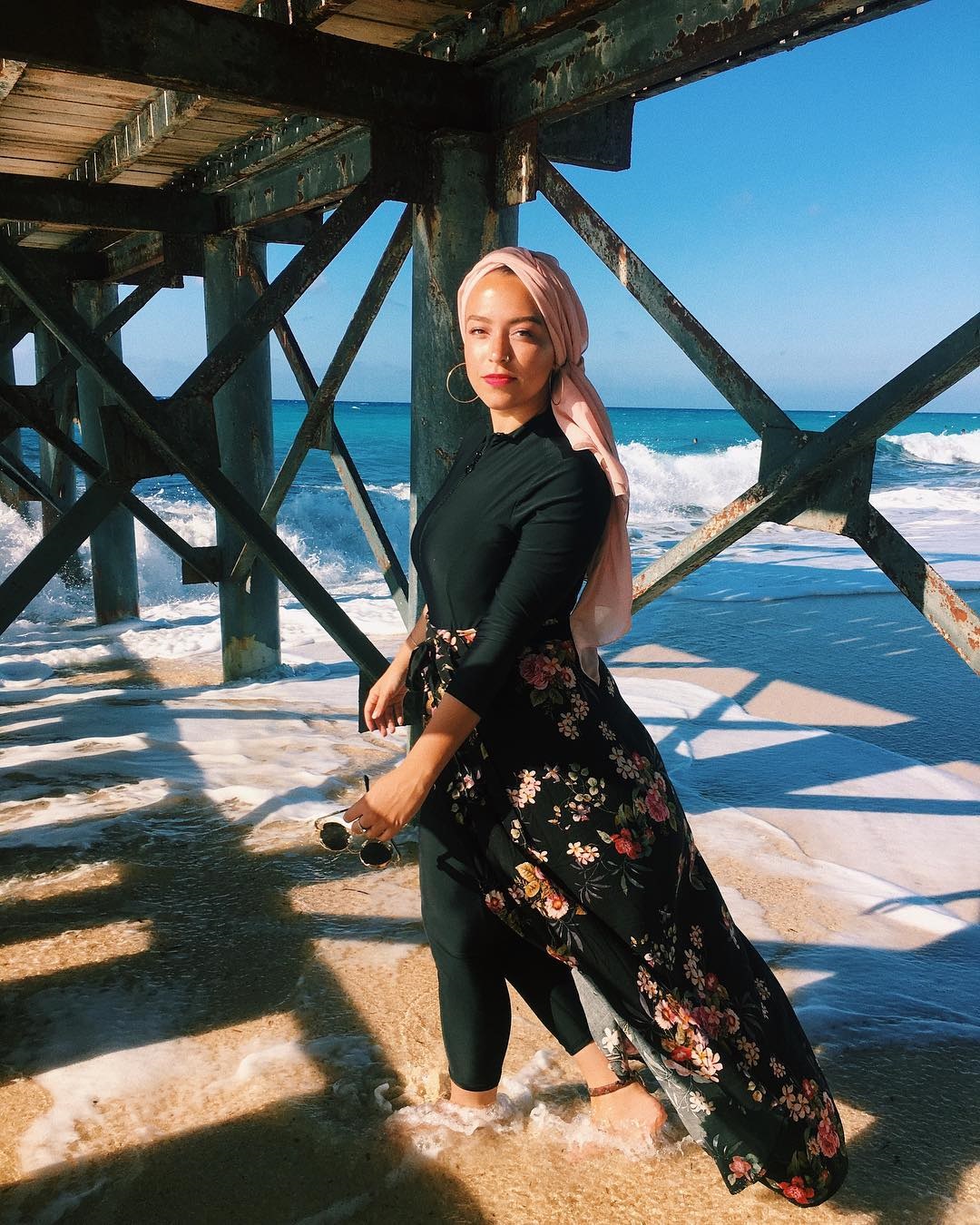 4.  She will not approve any other girl not wearing the hijab

That is one idea a hijabi is mistaken for. A girl wearing hijab is just a person who decided to cover up a bit more. What does that have to do with her relation to other people? It's so common that a veiled girl has non veiled friends, and her wearing hijab doesn't mean she is a closed minded person! It's just a choice she made just like any other choice in life. If I choose to wear a yellow t-shirt, will I be hating people wearing clothes of other colors? It doesn't even make sense. 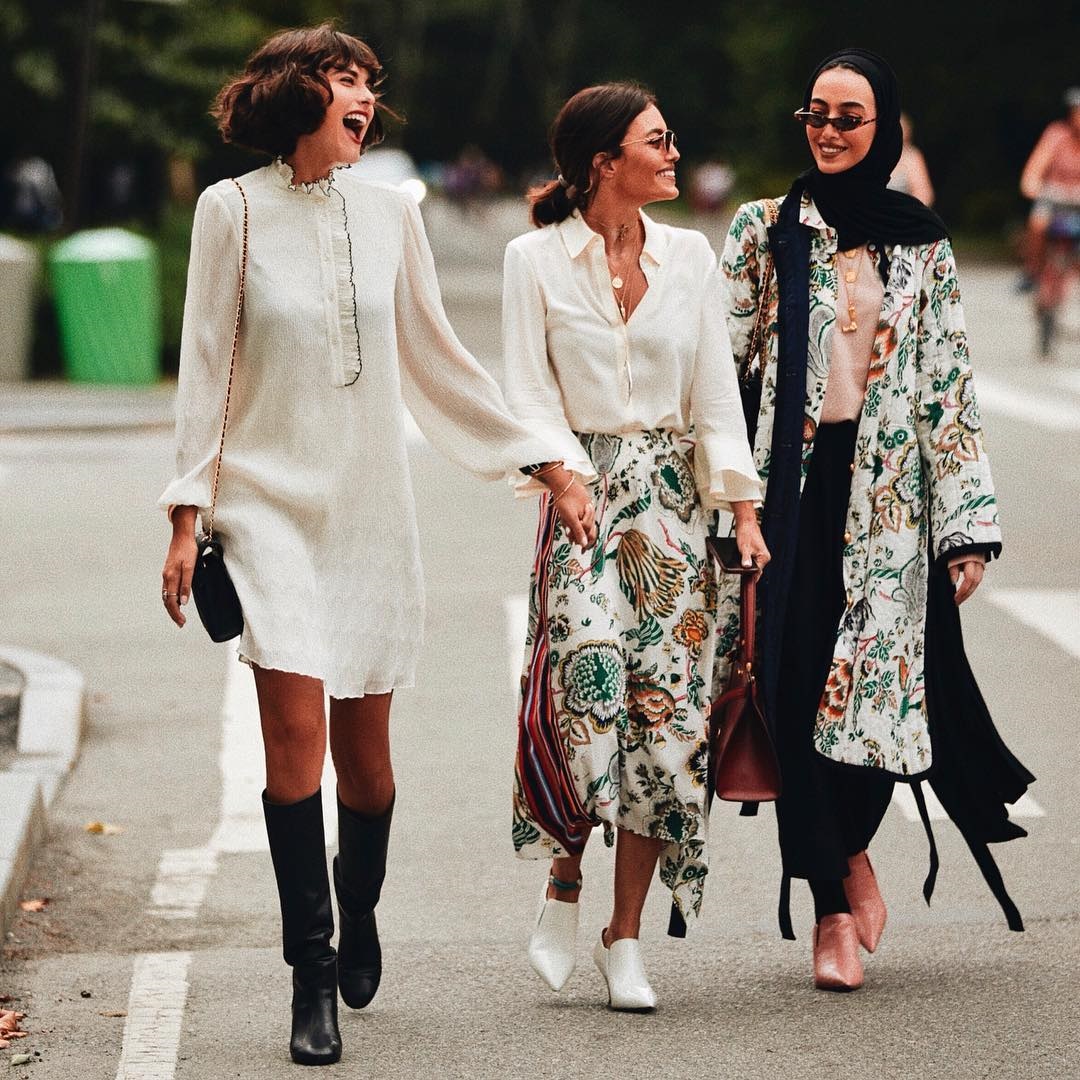 5. She's definitely not up to trying new things

Also, not being adventurous, not up to anything new, purely depends on the personality not on what a person decides to wear! We find bloggers such as Sara Sabry and other bloggers traveling everywhere and showing us amazing spots from all over the world, enjoying mountains and waterfalls and still wearing her modest style! 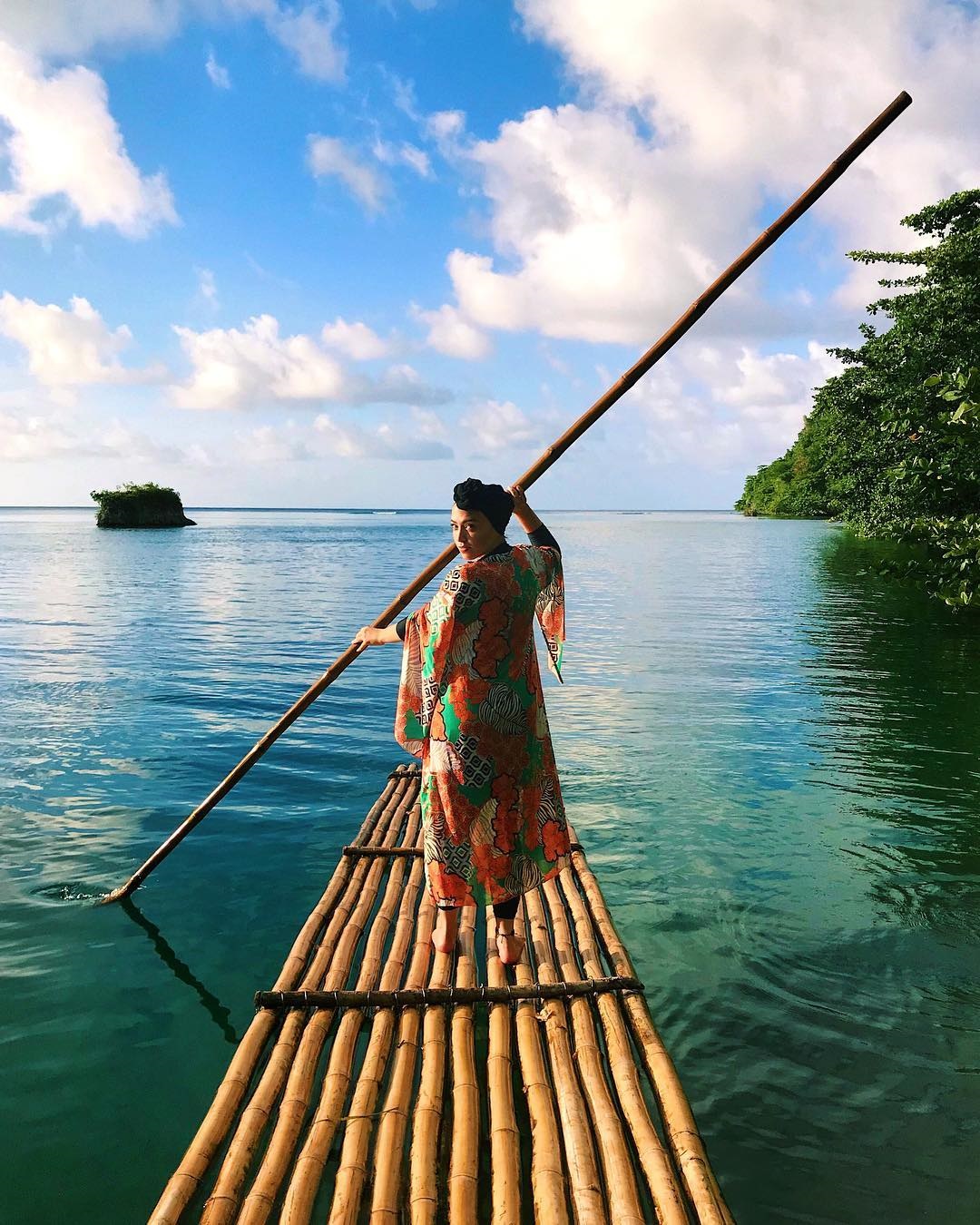 6. She probably doesn't care about how she looks

Again, there is no relation whatsoever between covering up and not wanting to look good! It's a normal right and human nature to want to be good looking. No shame for that! No taboo! For the past few years, amazing modest evening gowns, for instance, were released and nowadays a hijabi can even slay a red carpet event in her own dress. One of the most influencing fashion and beauty bloggers is Dalal Aldoub, from Kuwait. She became an inspiration for both hijabis and non hijabis! 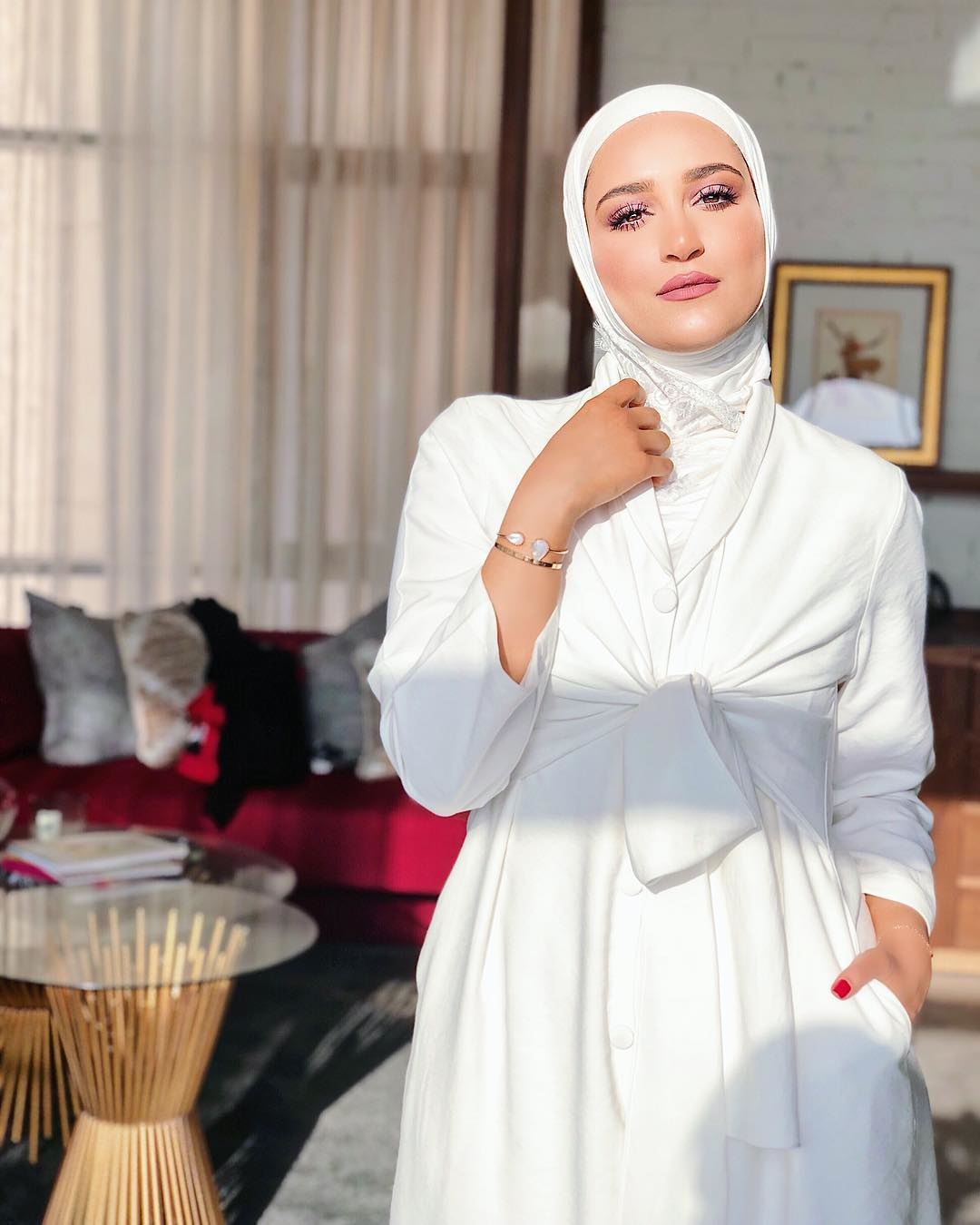 7. They don't have an easy going sense of humor

Hijab covers the head not the soul! If a covered up girl doesn't have a sense of humor it's because this is simply her character; it has nothing to do with how she dresses! It's a matter of nature or personality. It doesn't make sense if I accuse someone of being boring because they're wearing a coat, for example! Greatest proof is the many bloggers that draw a smile on our faces and they are hijabis! 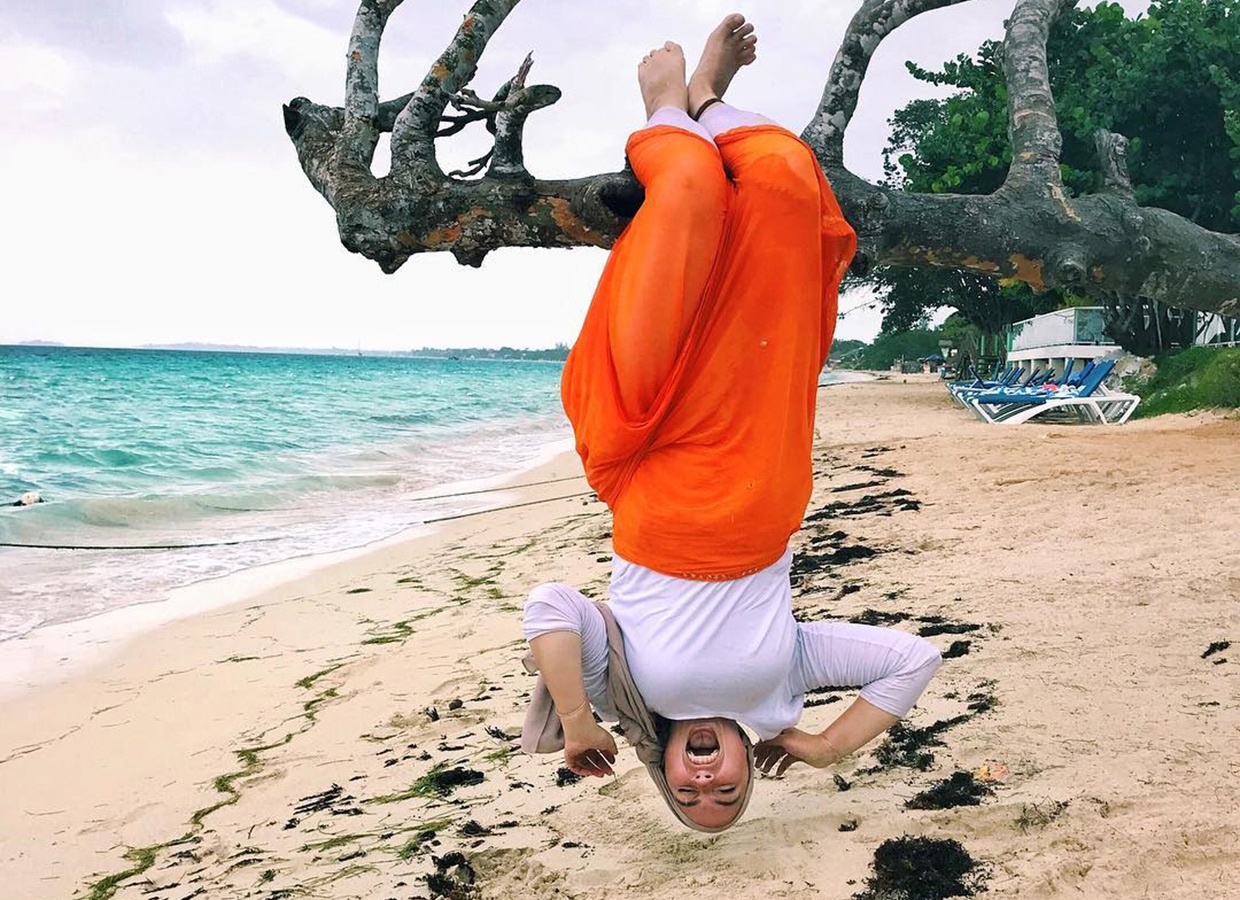 8. She's oppressed and forced to wear it

It's true that this applies to a portion of girls; just not the majority! The higher percentage of girls with headscarves are those who chose and intentionally, happily want to cover up! It's simply a belief they have and is both satisfied and comfortable in! What would ever bother a person when another decides to dress differently? Let's just respect each other's beliefs and live peacefully! Noor Tagouri talks about the issue illustratively in this video by Newsy:

Hijabi Bloggers Who Are Upping the Headscarf Game in the Most Stylish Way! →

Know Which Hijab Wrap Suits Each of These Different Outfit Styles →

Yes! You Can Wear Hats with Hijab, Watch How This Blogger Does It →