Okay, let's be honest: as much as we enjoy watching movies from any country. But, as soon as we hear the phrase "an Arab film being shown at a festival," we get super thrilled, and you feel a source of pride for Arab films that have made it to the festival. So, when the List of Arab films in the fifth session of the El Gouna Film Festival was announced, we immediately went to check it, to see which films we will be excited about. These are the 7 Arab films we’re looking forward to seeing at the 5th El Gouna Film Festival. 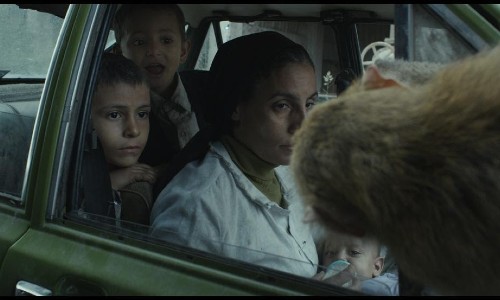 This film has won a number of awards, including the 2021 Cannes Critics' Week Grand Prix and the FIPRESCI Award. The plot revolves around a control freak Egyptian father named "Sami," who is transformed into a chicken on his son's birthday by a magician. What?! He gets to be a chicken out of all the animals out there. From this point forward, everything changes, and this family's life is forever changed. The film shows the family's experiences, which include a tragically comedic journey of self-discovery in order to survive without the patriarch.

Why are we excited? Because the film is Egyptian, which is a big reason to be excited about it the film also portrays a common problem among Arabs: the "control freak father," who believes that without authoritarianism or dictatorship, he will be unable to maintain his family and get them to listen to what he has to say. And, from the family's perspective, they had grown so accustomed to this type of attitude that they no longer knew what to do in the absence of his orders. As a result, a whole new generation is being raised in dysfunctional households with unresolved issues. 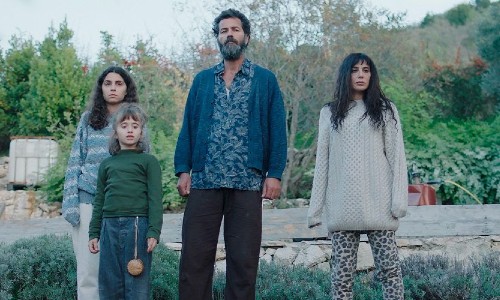 This film premiered at the Venice International Film Festival 2021, and it revolves around a family of a father, a mother, and two children, all of whom want to live in a clean and safe environment in Lebanon, and we can't blame them for that with all of the pollution that has occurred, so they flee the pollution of Beirut to a mountain house that they built sustainably to preserve the environment. And, by chance, they discovered they were standing in front of a newly constructed landfill, and instead of living in a clean and safe environment, they were living among the garbage that had arrived at their door. The family is torn between leaving or remaining and resisting what is happening.

Why are we excited? First and foremost, the film is directed by a woman, which is music to our ears at Fustany, and a wonderful way to support and motivate other women. We are proud of the efforts women are making to establish themselves in all fields. The second reason we're looking forward to seeing the film is to see what this family ends up doing and how most of us truly believe that there is no way to escape the city's pollution. If you think about it, how many times have we tried to protect the environment, only to discover that others are polluting it, and our efforts have failed? It is such a difficult task that will have an impact on future generations. 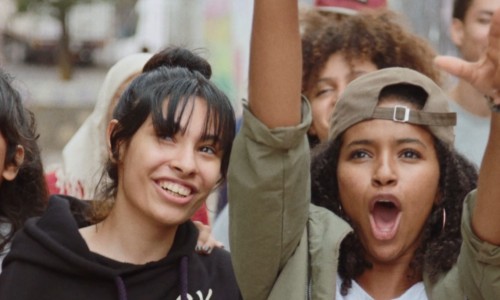 This film, which premiered for the first time at Cannes 2021, revolves around former rapper Anas, who works in a cultural center in a popular Casablanca neighborhood to begin his journey in encouraging his students to discover and follow their passions, as well as express themselves freely and without restrictions through the art of hip-hop.

Why are we excited? The idea of making a film that tells a story about hip-hop and how people can express themselves through it is really cool. It's also unusual in the Arab world. We all know that the majority of people disapprove of hip-hop and believe it has nothing to do with art, but the truth is quite the opposite. As a result, we believe that this film is an excellent opportunity to reconsider our perception of the hip-hop world and consider it to be a form of art. 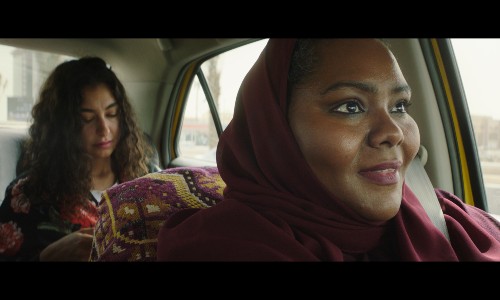 The film was selected for the Palm Springs International Short Film Festival 2021. It is about a single mother named "Shams" who works as an Uber driver in Jeddah, Saudi Arabia (women driving in Saudi Arabia, who would have guessed?). Her only child, Makki, and her African desserts are her two obsessions. Although she appears to be an open person at first, she is trying to force her son to live a traditional life. When the boy enters a hip-hop competition, he discovers a new side of himself that may lead him to travel to France, resulting in his separation from his mother. Shams is now dealing with two very different issues: the loss of a son and the discovery of oneself.

Why are we excited? There are several reasons for us to be excited about this film. The first is that the director and main character are both women, which you already know we strongly support. The second thing is that an Uber driver who is a woman in Saudi Arabia is something we never expected to see, so it's exciting to see what the point of this is. Third, the film discusses how the woman is attached to her son, which is a common problem in Arab culture. Last but not least, Shams will embark on a journey of self-discovery, which every woman must go through. 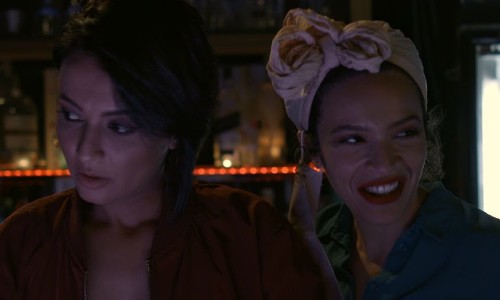 The plot of this film revolves around a young woman who works in a bar. When she arrives late for work one evening, she cannot avoid her manager's anger, who threatens to fire her, or the harassment of her coworker. When she returns home, she is confronted with tragedy; it is simply not her day.

Why are we excited? The film portrays the challenges that most working women face, regardless of occupation. On one side of the film, there are male managers whose egos are so high that they believe the woman is incapable and are constantly threatening them with dismissal. and another aspect of the film, the harassment that some women face at work, all of which are very unpleasant situations, make the main character's day one of those days that we wish could end or never came. 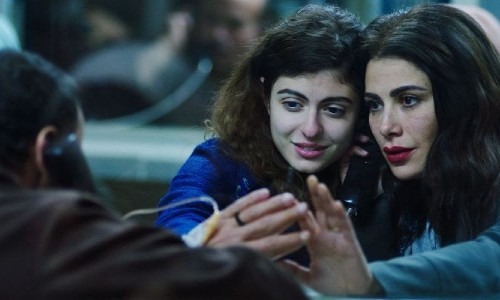 The film was shown for the first time in the world at the Cannes International Film Festival 2021, and it revolves around "Amira," an energetic teenage girl who has grown up believing she was conceived with her imprisoned father's smuggled sperm. Her sense of identity is shattered when another attempt to conceive a child with her father’s smuggled sperm reveals he is infertile. Saba Mubarak, Tara Emad, Ali Suleiman, and Tara Abboud star in the film.

Why are we excited? The film is a collaboration between Egypt and Jordan, which means we will see a fusion of the two cultures, which we love. Just grab a big bowl of popcorn because this is going to be full of surprises. As for the Egyptian director, "Mohamed Diab," we admire his work and the issues he raises, and we can't express how proud we are of him. Last but not least, there are the Egyptian and Jordanian actors and actresses in the film, and we can't stop watching any of their work. 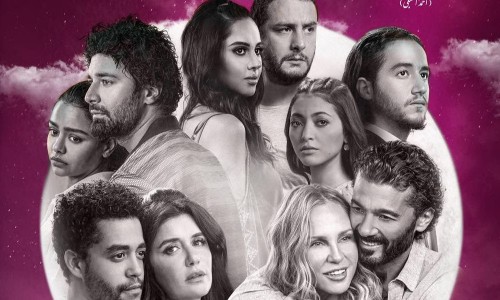 Official Selection out of Competition/ Egypt

The events of the film revolve around five love stories that take place over the course of one lunar night, with each story revealing the ideas and beliefs that society imposed on them as a result of their upbringing, which frequently kills this love. The main characters in this intriguing film are, Khaled El Nabawy, Shereen Reda, Ghada Adel, Ahmed El Fishawy, Yasmin Raeis, Ahmed Malek, Ahmed Hatem, Asmaa Abulyazeid, May El Ghety, and Khaled Anwar.

Why are we excited? Hmm, have you seen the cast list for this film?

Simply click here to see the complete list of Arab films participating in the fifth edition of the El Gouna Film Festival!

20 Movies to Watch When You're Feeling Really Bored →