Oh god. Where to start? This year has been...well there are no words really. It's almost like 2020 will be this thing that when people mention it years later, people will either cringe, laugh or just want to change the topic. It's been a difficult year. On social media there were some hilarious moments, as usual, but here were also some moving, emotional and heartbreaking moments. So, before we get into it, we just want to take a moment to send love and comfort to everyone who has suffered or lost a loved one this year, because of the pandemic or any other tragic event that has happened this year.

In no particular order...here are social media moments in 2020 that made us all laugh and cry:

We'll start with this because it was both a laugh and cry at humanity, at the same time, kind of moment. Yes, you remember, when people panicked when the pandemic hit hard and so everyone started stocking up on toilet paper like their lives depended on it. They also fought about it. In supermarkets. 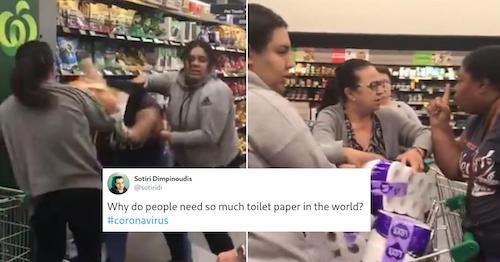 Funny Relatable Quarantine Memes and Gifs to Cheer You Up

It was only January 14 when we were all horrified to see the tragic bushfires in Australia. Our hearts ached and everyone cried seeing brave locals and firefighters saving koalas and animals being harmed. 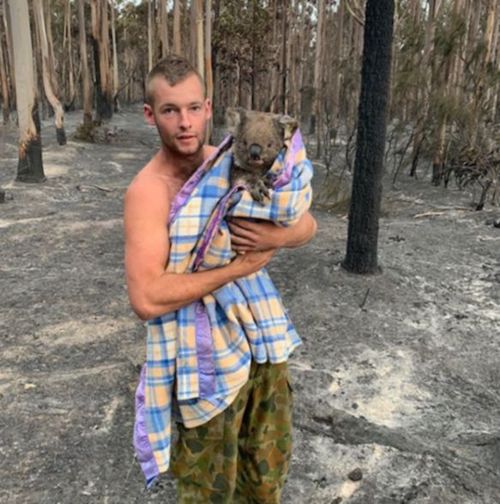 This video needs no introduction. Cynthia Nixon's narration of this Girls. Girls. Girls. magazine campaign went viral because over 3 billion women around the world can relate to it. It will make you feel angry, sad, furious, hurt and hopefully empowered and not alone...

So basically TikTok itself went viral and everyone and their mothers was on it. TikTok Challenges became all the rage and if we're going to pick one that broke the Internet it was definitely the #savagechallenge.

Another thing that took over TikTok and is probably changing the world of fashion right now was Chinese street style videos. Along with of course another 2020 viral moment, BLACKPINK's song 'How You Like That'.

Social media showed us the pain Beirut went through back in August with the tragic explosion. Homes, offices and workplaces were shattered. The world stood with Beirut and donations were sent out to support its people and help it heal and come out stronger. This moment in particular left us all in tears...

This moved people all over the world, giving us hope and bringing us to tears. People in Wuhan chanting from their balconies to keep everyone's spirits up and it was the most beautiful thing.

Well this superhero, Jennie Stejna, really knows how to show a pandemic that nothing can stop her. She survived Covid-19 at 103. Yes, 103. Bless her. 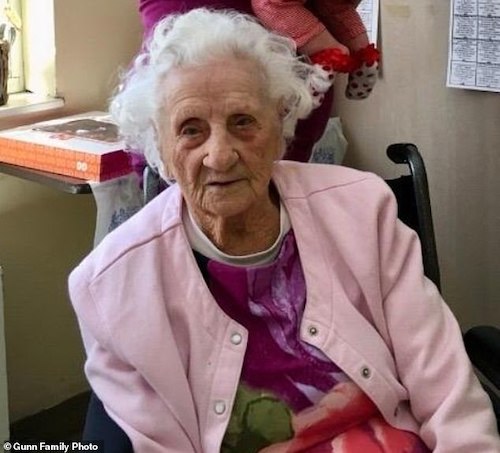 This adorable bundle of joy left us giggling and overwhelmed with cuteness. Meghan filmed a video for Save With Stories reading to Archie, who turned one in May.

Mohamed Salah and Makka have a moment

Salah's daughter Makka shows some real sass, that we all aspire to have some day....

Sexual harassment is no stranger to Egypt. Women and girls have been suffering for as long as they remember. It took one person to say enough is enough and start exposing sexual predators and making a change...

This video and campaign by L'Oreal was also an important moment for women...

100 Wesh went viral in Ramadan, but people couldn't help but take it to the next level and play on some other references we're all familiar with...

A summary of 2020 à la Abla Kamel and Reese Witherspoon

Yeah...pretty much. Need I say more?

There seemed to have been a common agreement/hatred online for non-necessary zoom meetings... 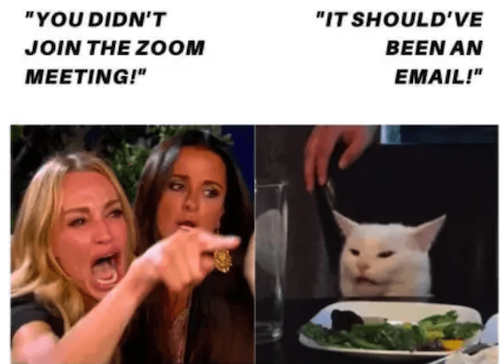 Menna announced at a press conference at the Gouna Film Festival her initiative to support female writers. This made a lot of people very happy and hopeful.

Well we're pretty sure any virus would have a hard time getting through that...

Yes. Let that sink in. He made sure his tweet left everyone in horror.

Some Good News with John Krasinski

To combat the horrors that we've seen all year on the news, John Krasinski takes it in his hands to bring some good news and laughter to people's lives.

Parasite became the first international film to win The Academy Award for best picture. The movie was a highlight this year, so was Bong Joon-Ho's celebratory moment. 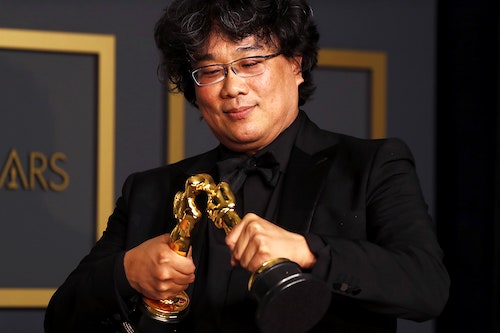 Sometimes the music just takes over you...

I really don't think there's anything to be said here.

We couldn't contain our pride and joy to see our icon representing us at The Oscars in 2020.

During quarantine many artists and singers went to Instagram to create virtual concerts for people to enjoy and make up for live music. Chris Martin preformed some of their songs and it was so beautiful...

What happens when a Golden Retriever is surrounded by some killer workouts?

Chrissy Teigen opens up about miscarriage

Chrissy bravely talked about her miscarriage and it left everyone in tears and women empowered to share their stories as well.

Sherif Moneer stands up against bullying

After his daughters were cyber bullied he went to Instagram to make a statement and seek change...

We all saw The Joker and talked about it

This movie broke the internet because of its powerful and unique portrayal of a villain...

I Watched Joker: It's Not About a Villain It's About Mental Health

The virtual celebrity table read that shook the internet

Dakota Johnson washes her hands...or does she?

Dakota demonstrated how she washes her hands, and she had a helping hand from Chris Martin.

The American-Egyptian comedian won a Golden Globe for his show Ramy and his speech was hilarious. Here's a snippet of it...

We unfortunately mourned and had to say goodbye to so many legends and beautiful people this year. Their words, art, hearts and impact will always stay with the world and will never be forgotten. May they Rest In Peace.

Here's to the next year, next month, next week or even just tomorrow. We hope 2021 brings you a lot of joy, love and growth. Because if there's one thing we can all agree on when it comes to 2020 is that we learned A LOT.

Which Iconic Meme Are You? →