17 Christmas Movies That Will Put You in a Festive Mood

December means we're closing the year and getting ready for a new one, but it also means twinkle lights, hot chocolate and binging on all the Christmas movies out there. In addition to all the classic Christmas movies that we grew up watching, there are also lots of new ones that still puts you in the festive mood. So, here is a list of the best Christmas and New year movies that you can binge watch right now.

18 Christmas Movies That Will Put You in a Festive Mood

This movie is a favorite for many and based on the novella by Charles Dickens. We all know the story of the 3 Christmas ghosts that visit Ebenezer Scrooge and take him on a journey through his past, present and future. 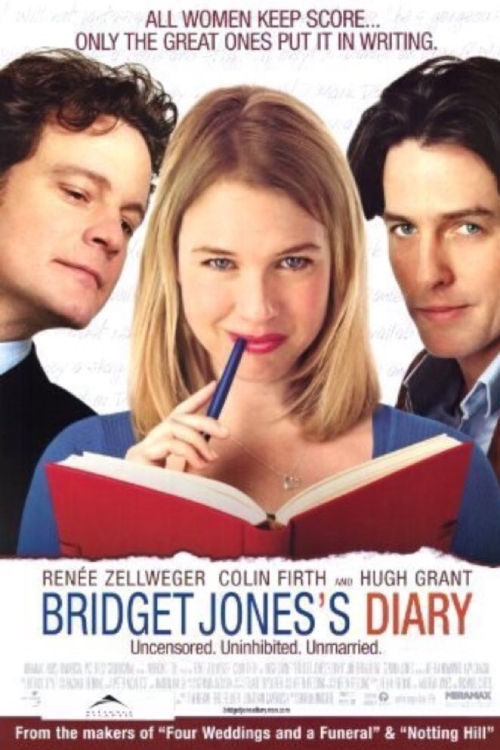 Who of us hasn't watched the story of the single woman in her 30s wanting to find love and finding herself in the middle of an unexpected love triangle.

A comedy about a couple who want to spend Christmas with their family, but their parents are divorced and each of them has a new family.

I don't think there is anyone who hasn't watched the movie Home Alone and enjoys revisiting it every Christmas. Give it another watch and re-live the festive season with this classic movie.

Follow up Home Alone on movie night with its sequel Home Alone 2: Lost in New York; and watch Kevin bump into the same thieves from part 1 while trying to survive on his own in New York City for Christmas.

6. How The Grinch Stole Christmas

Animation Christmas movies are loved as much as the feature ones, maybe even more. How the Grinch Stole Christmas is another must watch for kids and adults alike.

Jack is a singer who leaves his family to pursue his career only to die in a car accident leaving behind his wife and son. He suddenly comes back again in the form of a snow man and gets to be a father to his son in a way he missed out on when he was alive.

A holiday romcom movie starring Ryan Reynolds and Amy Smart. It follows childhood best friends who fall for each other when they reunite again back in their home town while spending Christmas with their families. 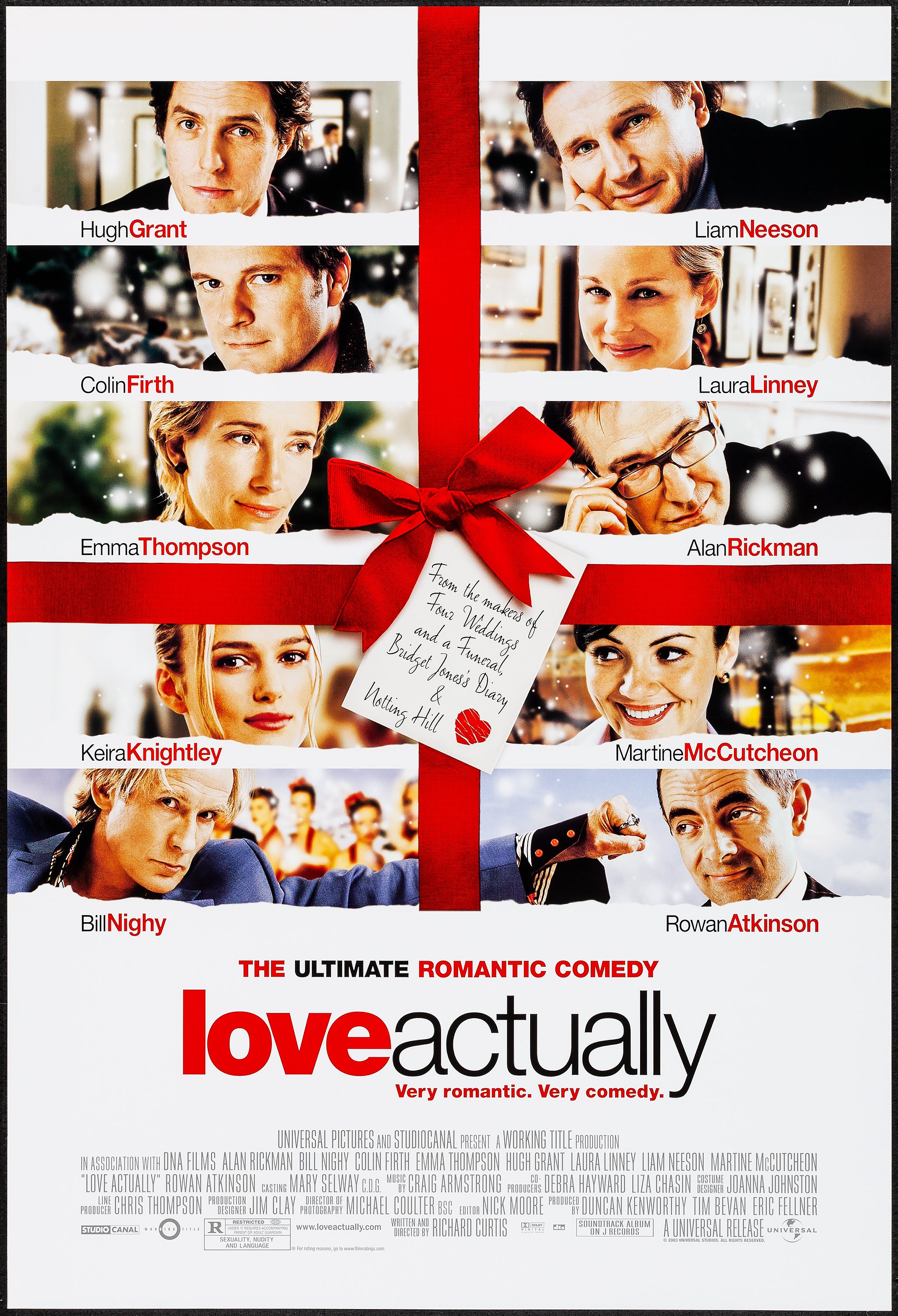 If you love romantic comedies and ensemble movies, then this should already be on your favorite Christmas movies list.

Another cast ensemble movie set in the holiday season that you shouldn't miss while binge watching Christmas and New year movies.

11. Rise of The Guardians

An evil spirit threatens to take over earth and immortal guardians fight to protect the innocence of the children before Christmas.

Do you believe in destiny? A cute romance starts as two people fall in love at first sight and decide to leave it to fate to find each other again if they are meant to be.

A successful business man wakes up one morning to find himself married to his ex girlfriend with kids of their own. While trying to get back to his old life, he discovers that money isn't the key to real happiness.

Before the holidays, a man asks his girlfriend to spend Christmas with his family where it quickly shows that she does not belong there.

It starts with heartbreak for two women leading completely different lives, who then decide to trade houses for the Christmas holidays where each of them starts to find herself again.

Another animation must see Christmas movie about a little boy who doesn't believe in Santa until he finds himself on a train headed to meet him in the North Pole.

17. While You Were Sleeping

A woman who has been alone most of her life saves a man from a train accident that left him in a coma. She's then mistaken as his fiance and for the first time spends Christmas with his family instead of by herself.

While Your Were Sleeping

The Grinch
Christmas Movies: The Grinch

27 Photos of Modern Christmas Decorations That Will Greatly Inspire You →

63 Christmas Gift Ideas for Everyone in Your Family! →

20 Appetizers Ideas to Serve for Christmas and New Year's Eve →