For many of us binging and watching series is a favorite thing to do on a night in. However, sometimes we don't have time to start a 7 season show, and so this is where limited series or mini series and short tv series come in.  Here are some of the best short series that you can watch and finish a lot quicker.

Why I've Stopped Waiting for COVID to End 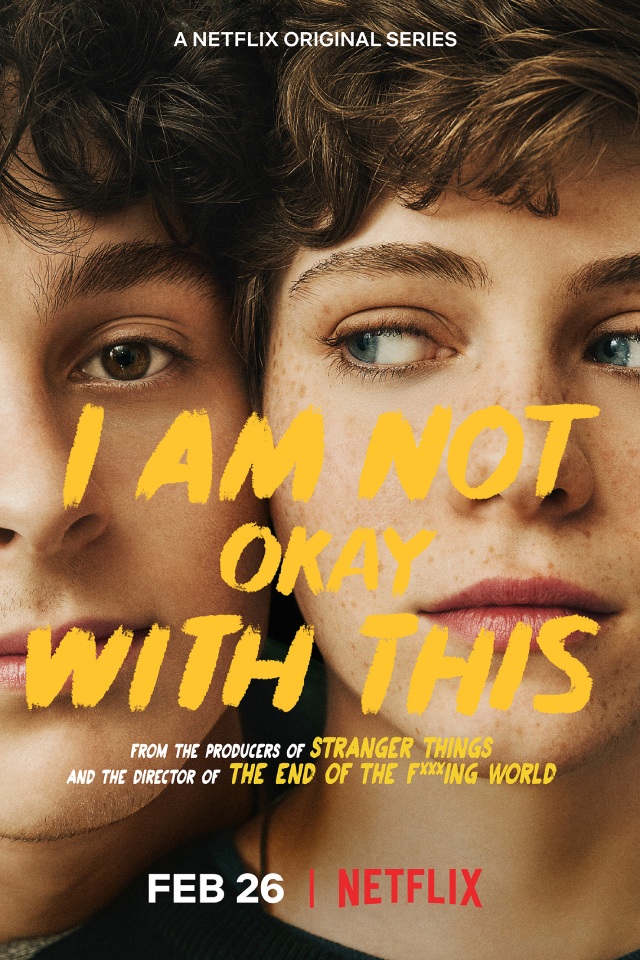 Sydney like many teenagers is struggling with her life during high school, until she discovers that she's starting to have some superpowers. 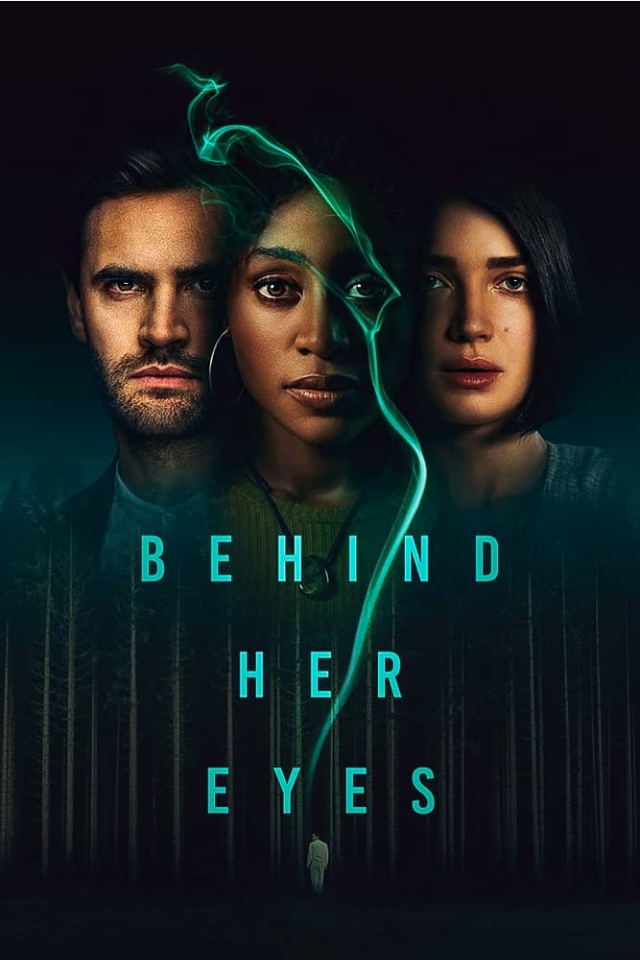 Behind Her Eyes has become a hit recently, as it is a great thriller with a shocking ending. It's about Louise, a single mother who works in a psychiatrist's office, and starts an affair with her boss while at the same time developing an unexpected friendship with his wife.

It's 6 episodes with episodes ranging from 46 to 53 minutes.

Why the #NotAllMen Is Doing More Harm than Good 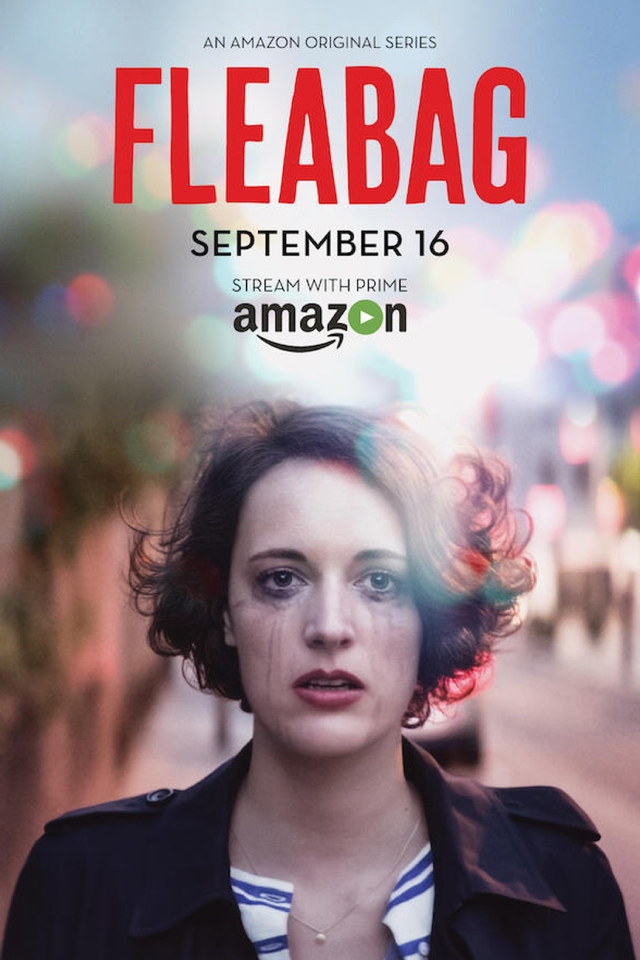 A window into the life of a modern woman in London, struggling with grief and refusing the help of anyone. It is a comedy and adapted from a play. 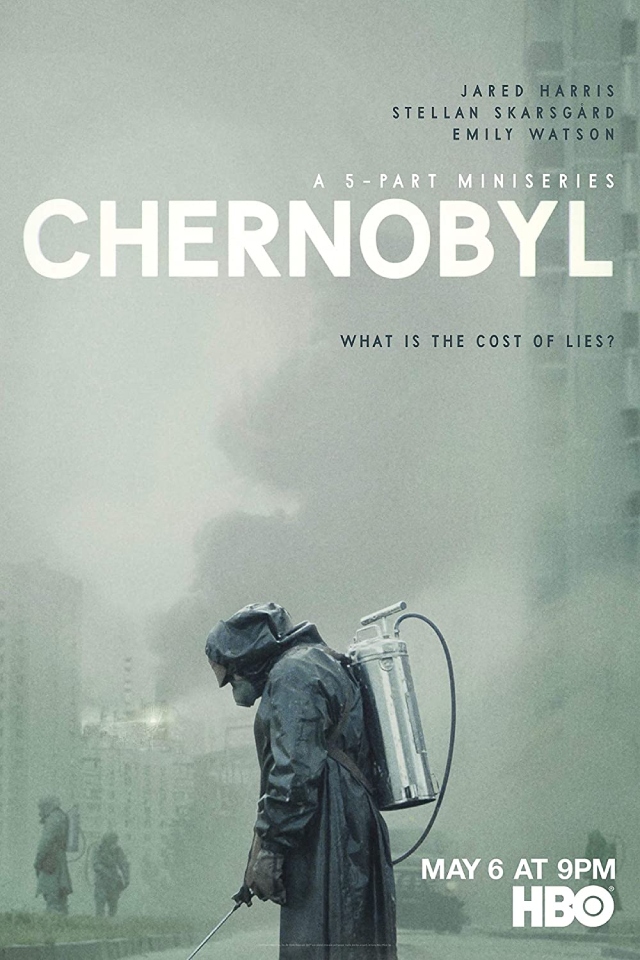 The popular miniseries narrates the events of the Chernobyl disaster, from the causes of the explosion to the losses that occurred in the region over the following months.

It has only 5 episodes, each around an hour. 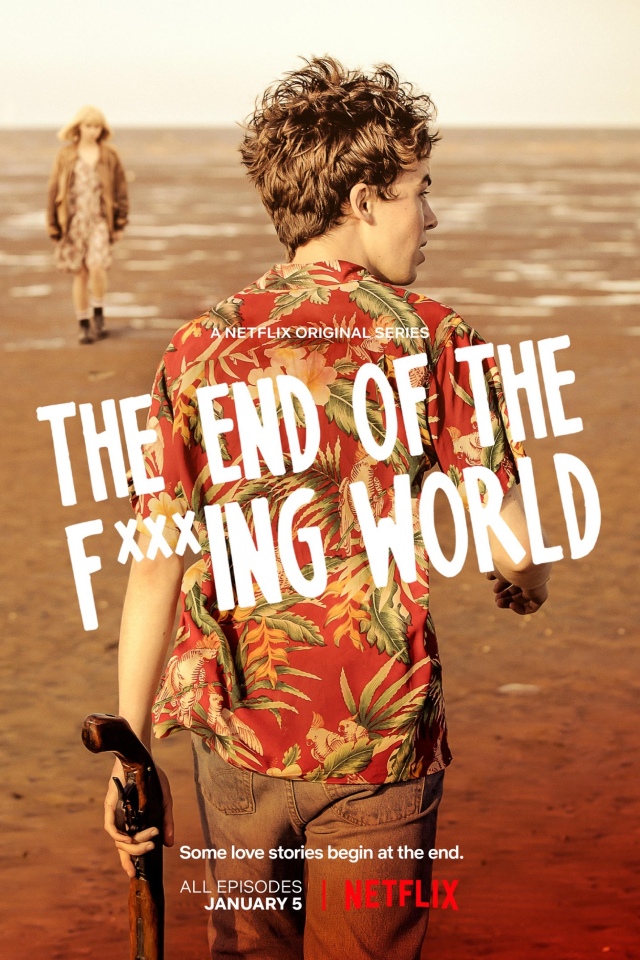 An interesting twisted show about a young teenager who thinks he's a psychopath and goes on an interesting experience with a girl from school who he plans to be his first victim. 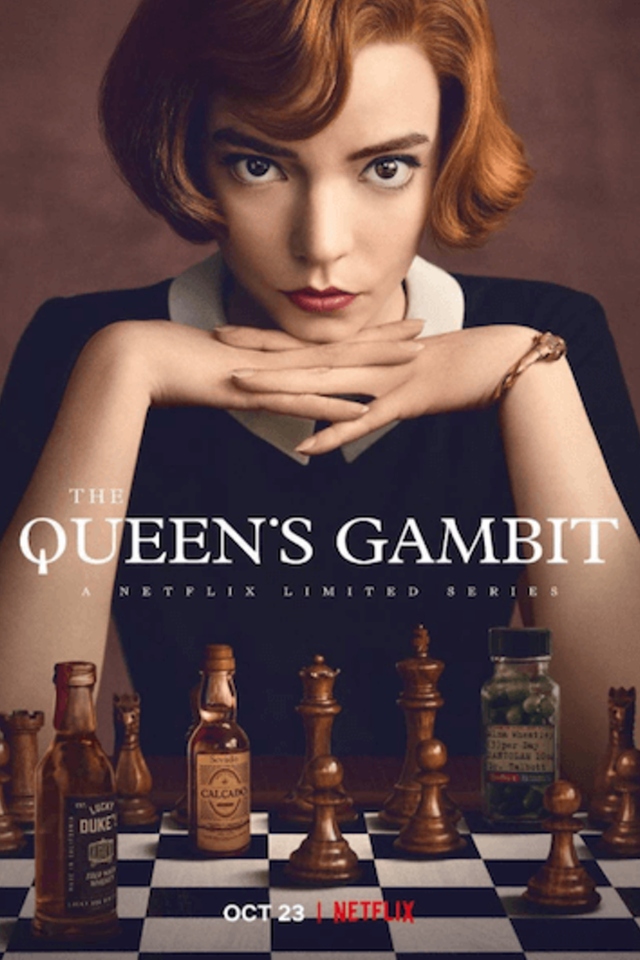 The Netflix hit takes place in the 1950s and revolves around a young girl who has a knack for playing chess. 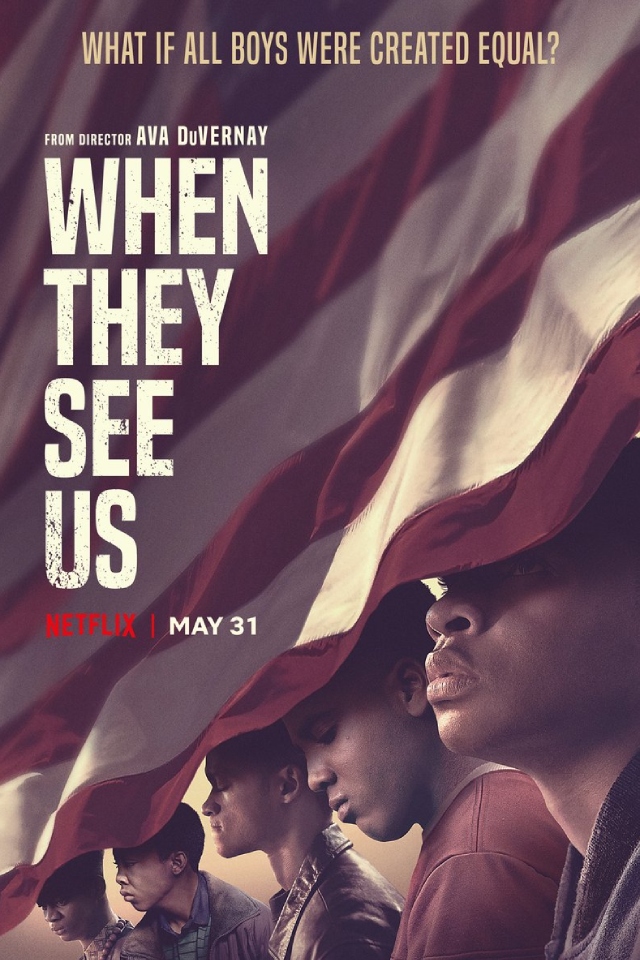 This one tells the true story of five young men who are wrongly accused of attacking a girl in Central Park.

It has only 4 episodes, each ranging from 1 hour to around an hour and a half.

How to Attract an Aries Man 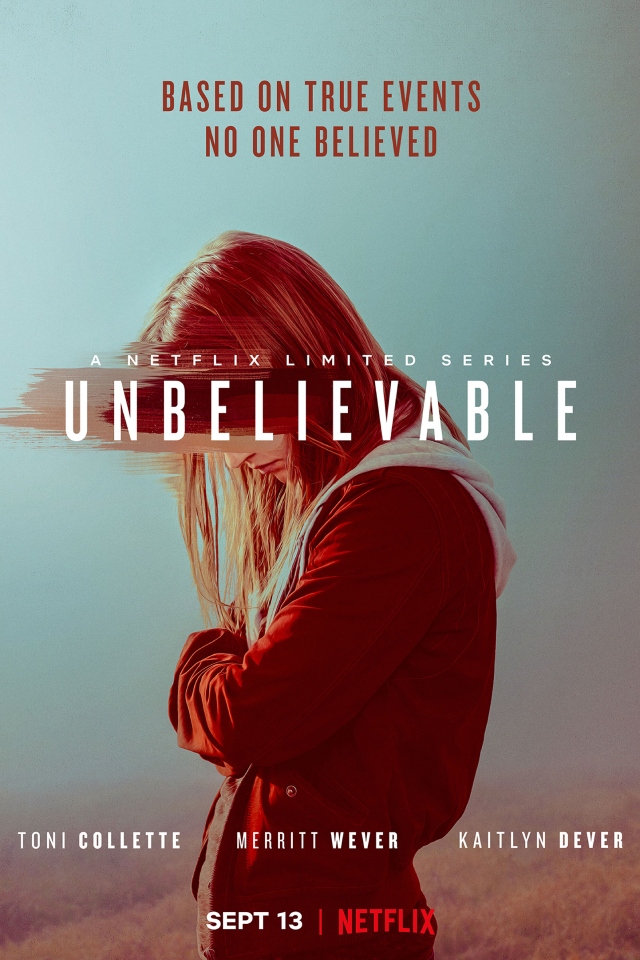 This is based on a true story and is about a Teenager, Mary, who's accused for lying about being raped, but the two female detectives persist on revealing the truth. 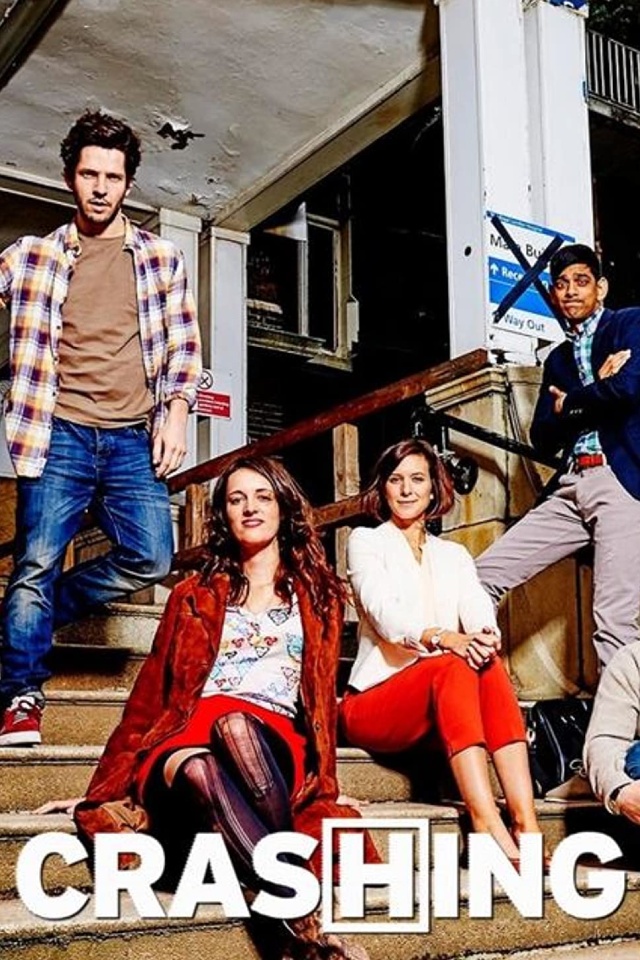 A comedy about a group of young men and women who set up housing in an abandoned hospital for lower rent.

It has 6 seasons, each around 23 minutes. 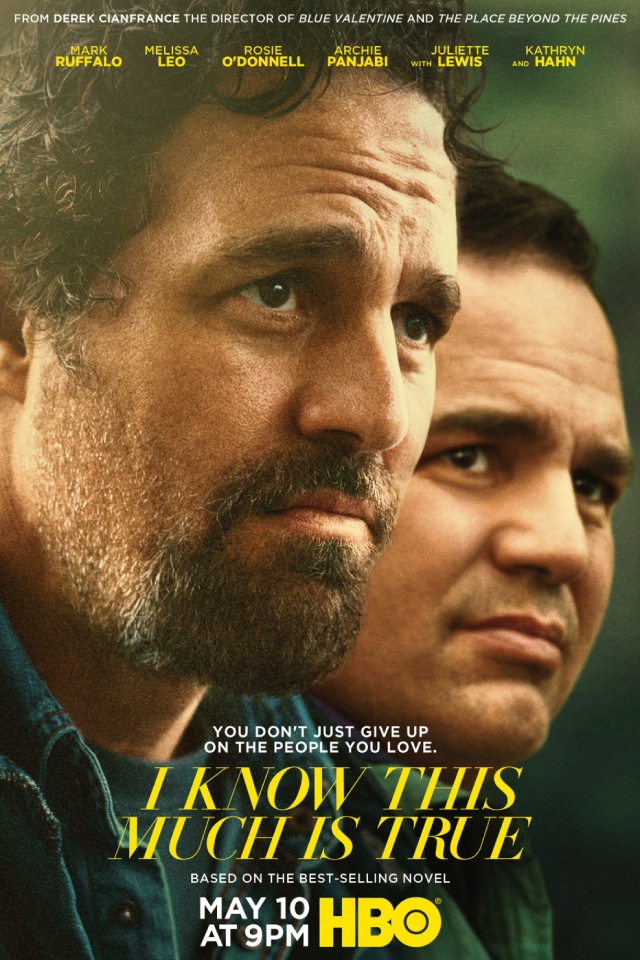 Dominick tries to communicate with his twin brother Thomas, who suffers from schizophrenia, but Dominic tries to help him get out of the Psychiatric hospital.

It has 6 episodes, each one lasting up to around 60 minutes. 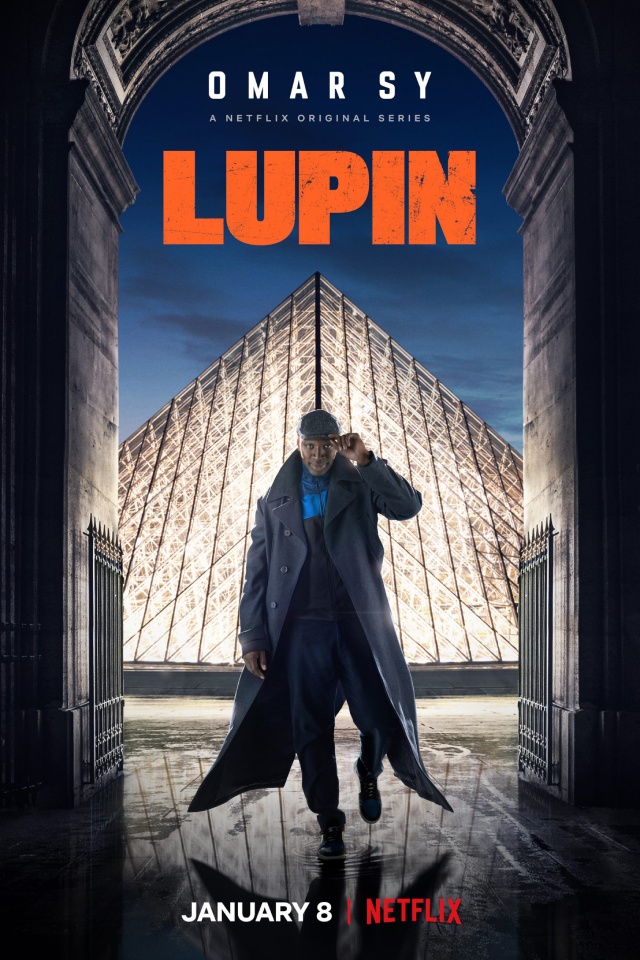 Assane Diop's father gets accused of stealing Marie Antoinette's necklace from the wealthy family that he used to work for. His father left him the story of the thief Arsène Lupin, which inspires him to start avenging his father.

The series has only 5 episodes, each ranging from 42 to 53 minutes. 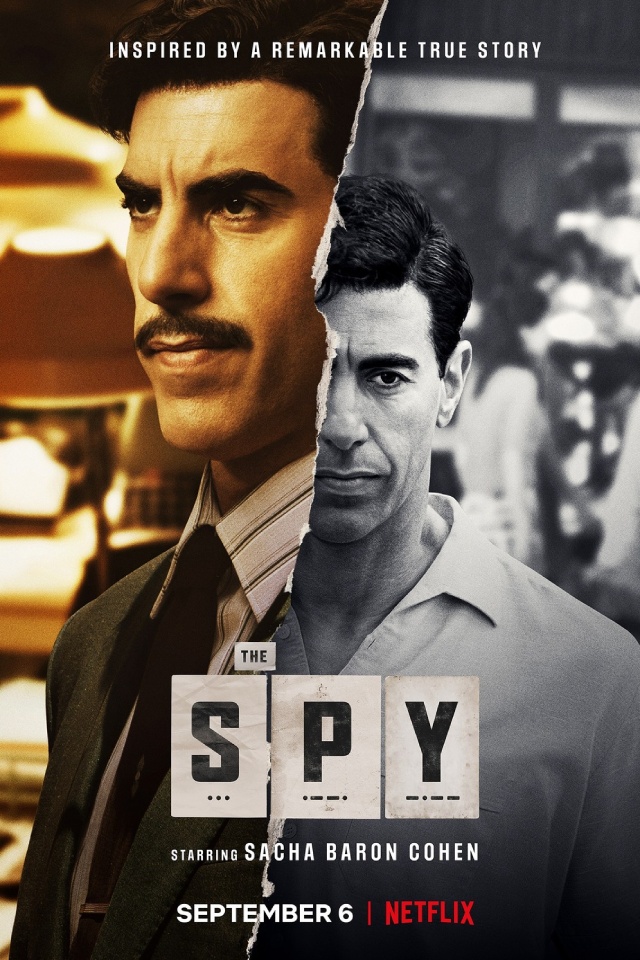 The series tells the story of Israel's spy Eli Cohen, who poses as Kamel Amin Thaabet in Syria in the 1960s, becoming the advisor to the Minister of Defense at that time. 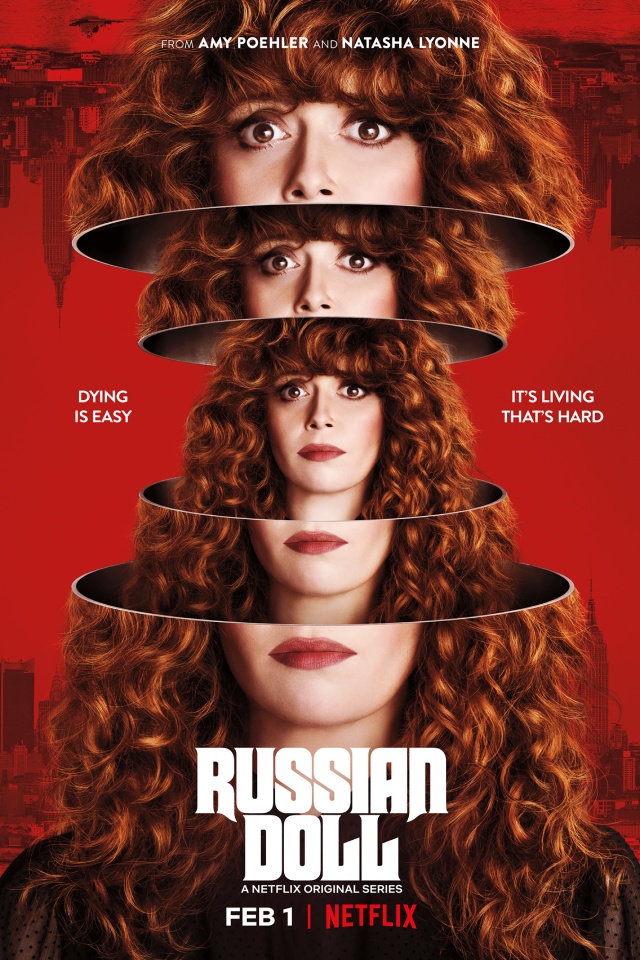 Nadia gets into an accident, but wakes up to find that her day is being replayed from the beginning over and over again in a time loop. 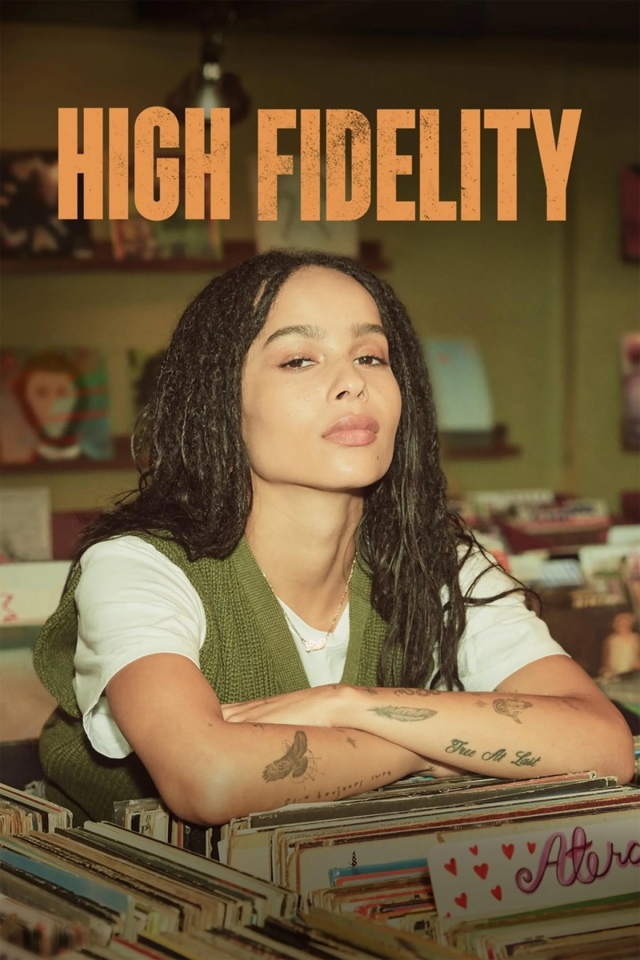 This was one of the most popular series and it is about a girl with a love for music and art, who decides to run a store that sells records in the city where she lives. 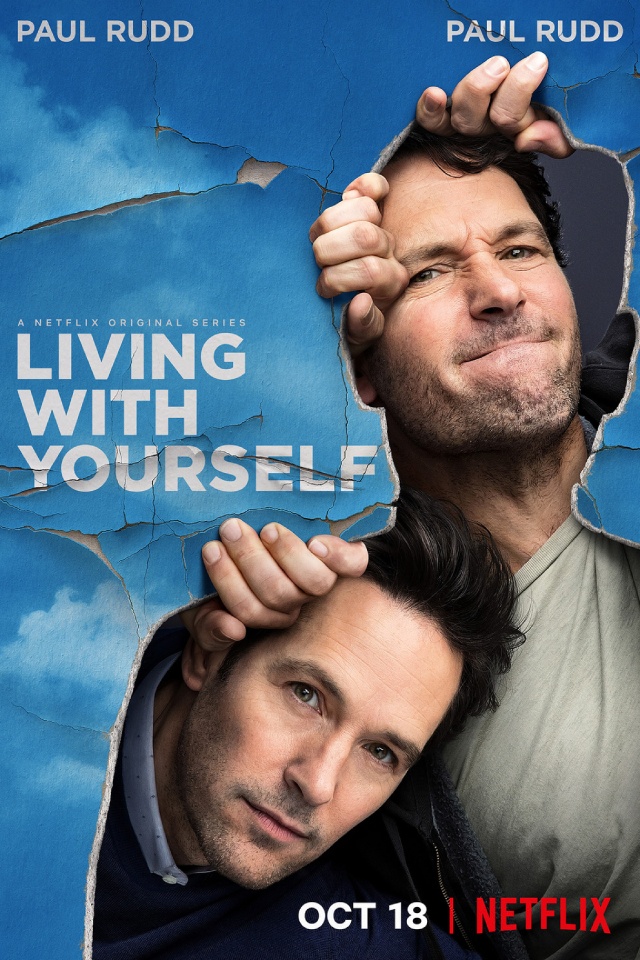 It is one of the best short comedy series that tells the story of Miles who wants to improve his life, so he goes to a private resort, but wakes up to find that he has been replaced with a better version of himself.

This show has 8 episodes, each ranging from 21 to 35 minutes.

Ramadan 2021 TV Series: 20 of the Most Anticipated Shows This Year →

Which 2021 Oscar Nominated Film Should You Watch? →

20 Movies to Watch When You're Feeling Really Bored →